Ole Gunnar Solskjaer, the former Manchester United striker, faces a difficult challenge following the International break. The Red Devils had a good start to the season, but they have only won two of their last five games overall. 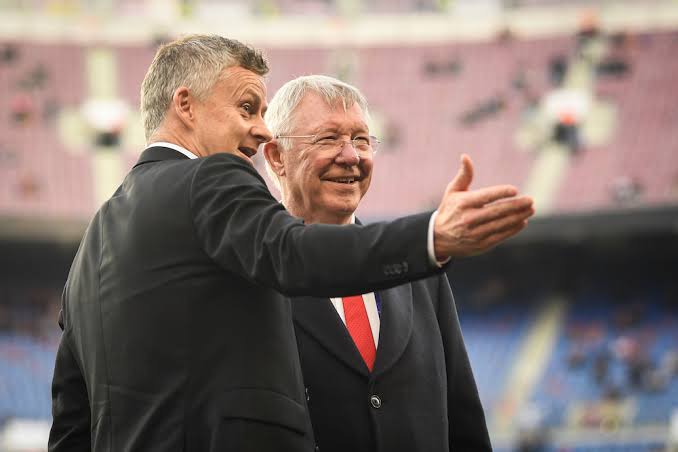 Before the Premier League returns, Ole Gunnar should use this break to restructure his team. The manager must find a solution to the conundrum presented by the stating midfielders. Bruno Fernandes, Paul Pogba, Matic, Scott Mctominay, Donny Van De Beek, and Fred are just a few of the many talented midfielders in the club. 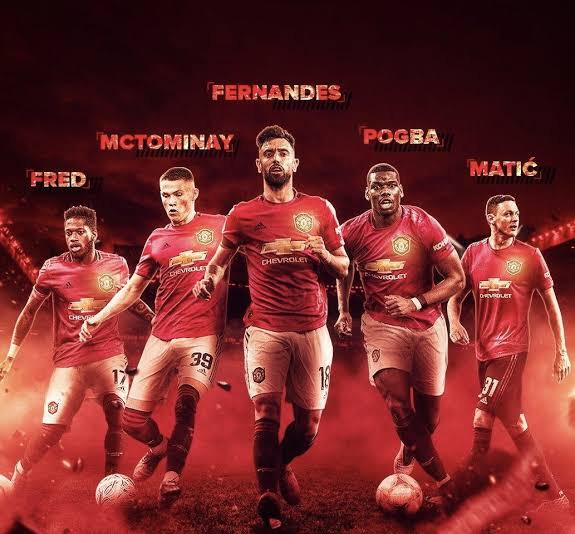 The overwhelming majority of supporters want Fred to be benched. As a result, Manchester United has lost ground this season because of mistakes committed by the Brazilian. 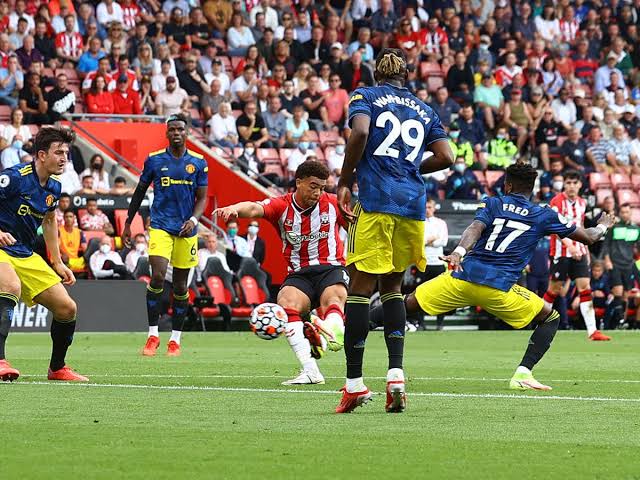 Donny Van De Beek could be a good option for Ole Gunnar to replace the Brazilian. Since switching teams, the former Ajax player has been warming the bench. In the 2018-19 season, he helped Ajax win the league and reach the UEFA Champions League semi-finals before signing with Manchester United. 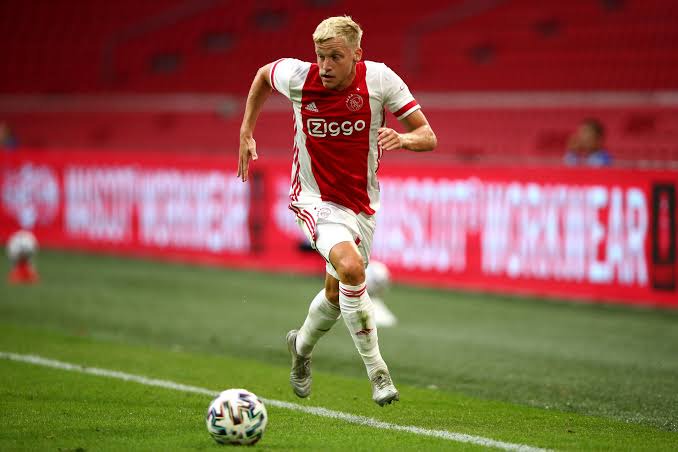 Donny Van De Beek and Scott McTominay should be the defensive midfielders in Ole Gunnar's 4-2-3-1 formation. Bruno Fernandes will have more freedom to roam the midfield with these two players providing adequate defensive cover.

After the international break, this is how Manchester United should line up. 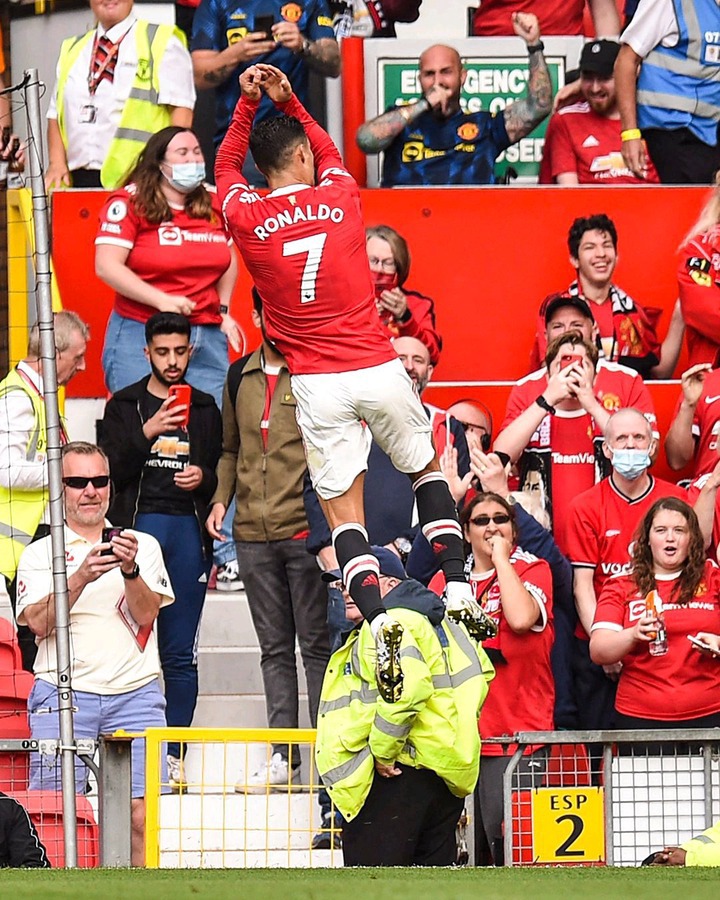 Portuguese captain has been outstanding since he made his second club appearance. Ronald has five goals in all competitions so far this season. Despite his advanced age, he still has the ability to score goals. 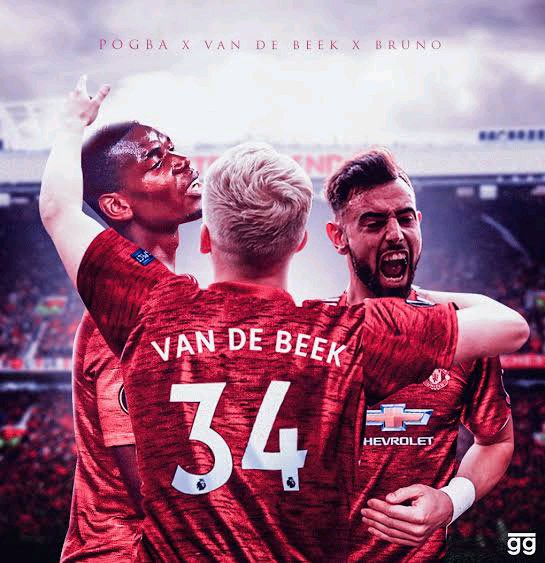 In order to prevent the opposition from dominating the midfield, Scott McTominay, Van De Beek, and Bruno Fernandes will try their best to keep things even. 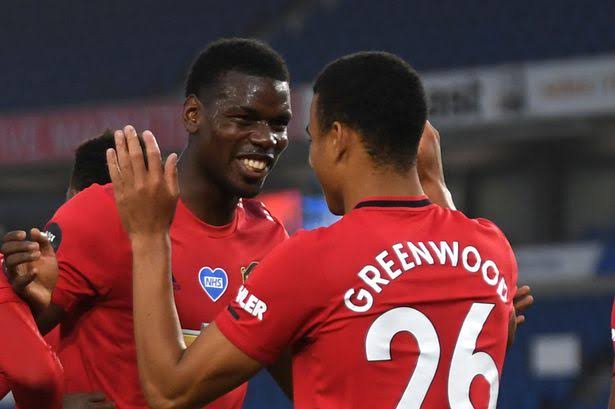 Left and right wings will be manned by Paul Pogba and Mason Greenwood, respectively. When playing on the left wing, the World Cup champion has been brilliant. However, when he plays the right flank, the 19-year-old attacker is unstoppable. 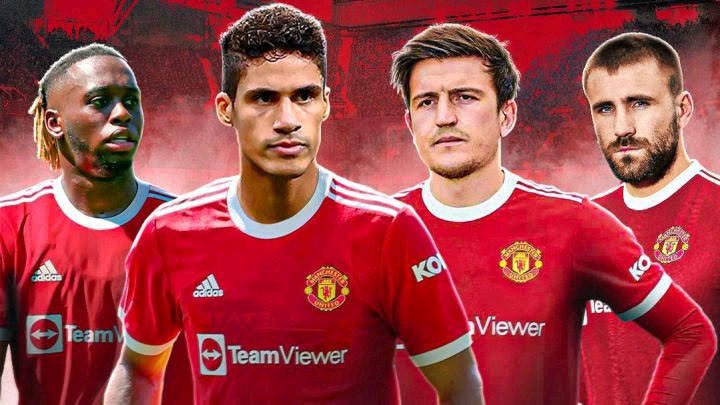 Harry Maguire, the Manchester United captain, is anticipated to be eligible for selection following the International break. The captain was taken off the field against Aston Villa because of an injury. The four of them will work together to deny the opposition any shooting space, with Raphael Varane, Wan Bissaka, and Luke Shaw as the primary defenders. 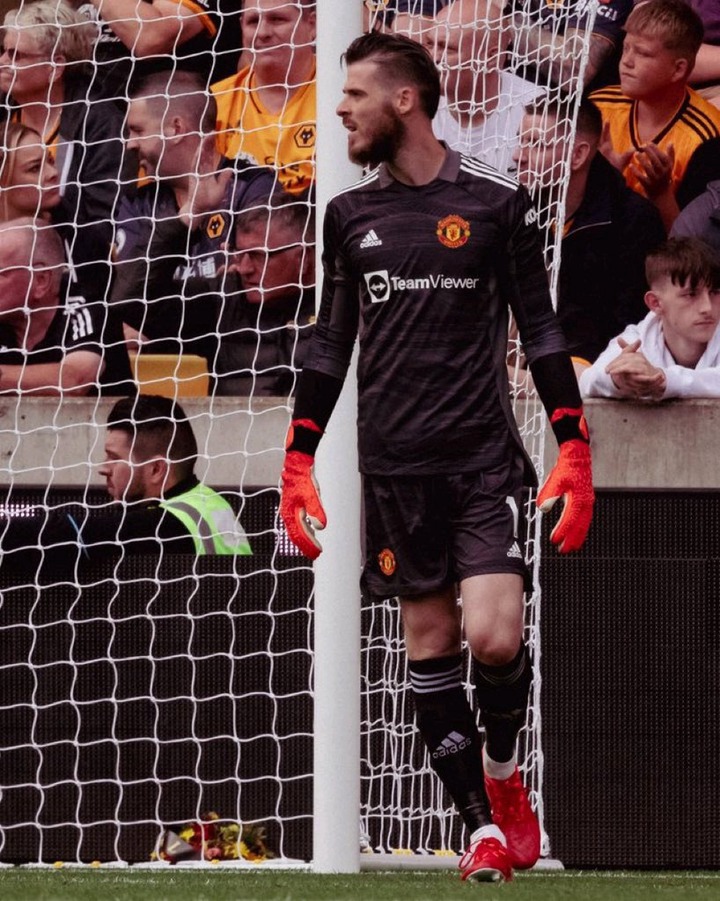 Taking advantage of Dean's ailments, Manchester United's No. 1 goalie was able to rediscover his form. In this season's campaign, the Spaniard has been sensational, making outstanding saves in Wolves and Villarreal victories. 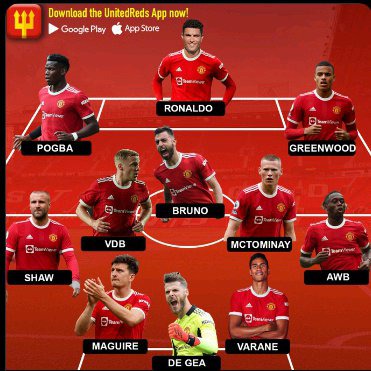