By Wiztech (self media writer) | 9 months ago

Former Arsenal and Aston Villa midfielder who is now a Premier league pundit has given his verdict on the ten Premier League games this weekend. 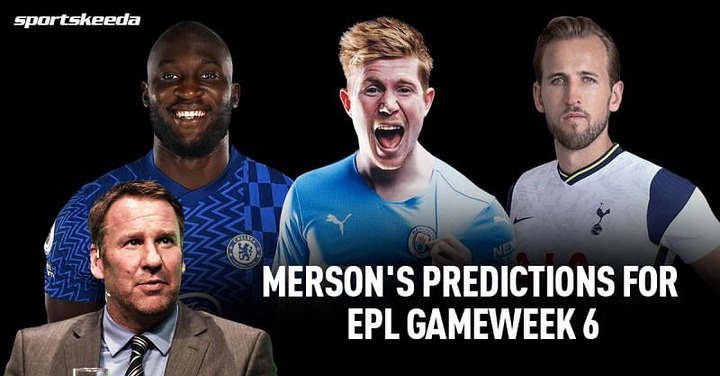 Paul merson, writing as an expert columnist for Sportskeeda website made the predictions. He tipped Chelsea, Liverpool and Arsenal to win their games this weekend while predicting a defeat for Man City and a draw for Man United.

Paul Merson believes that the game between Crystal Palace and Southampton will be an entertaining 2:2 draw. He believes that both teams have the firepower to produce the goals in their Derby match.

Merson expects Arsenal to come out on top in the North London Derby. After a great start to the season with three wins from three matches, Tottenham have lost their past two games while Arsenal who were 20th in the table while Spurs were first are now only 2 points behind. 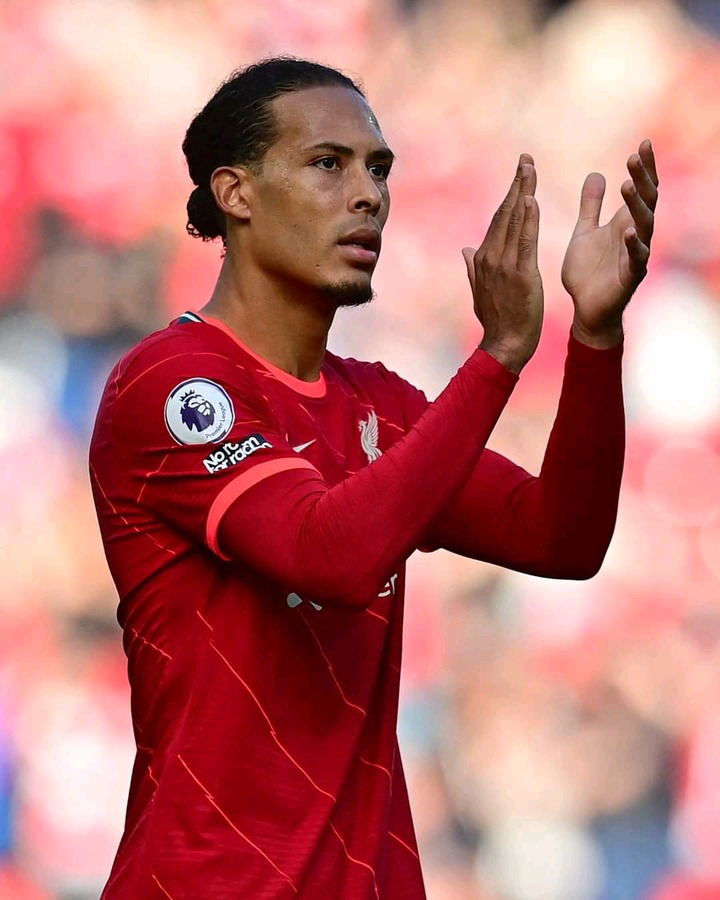 No surprises here, Paul Merson does not expect Brentford to repeat the trick they pulled off against Arsenal, he expects the former Premier League champions to completely dominate this match and win three points and a healthy goal difference.

Newcastle United will win away at Watford this weekend according to Paul Merson's prediction.

Paul Merson thinks that Leeds United's poor start to the season will continue with a 3:1 home defeat to West Ham on Saturday afternoon.

Everton will beat Norwich City comfortably, by a score of 3:0 according to the former midfielder. 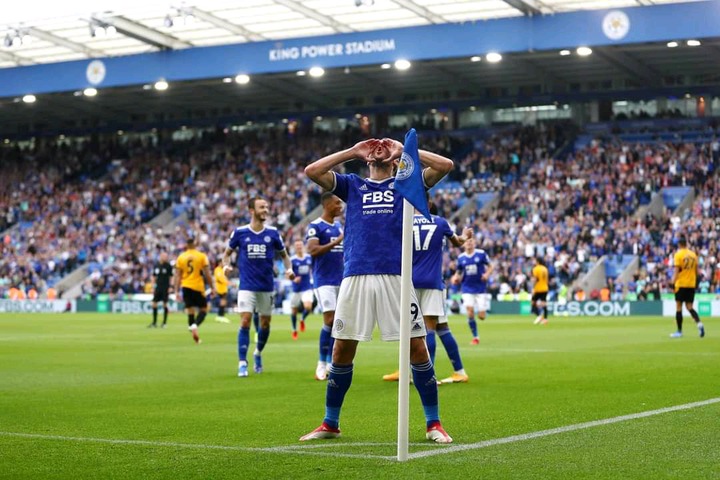 Leicester City would be absolutely dominant against Burnley and will by a score of three to nothing. According to Merson. 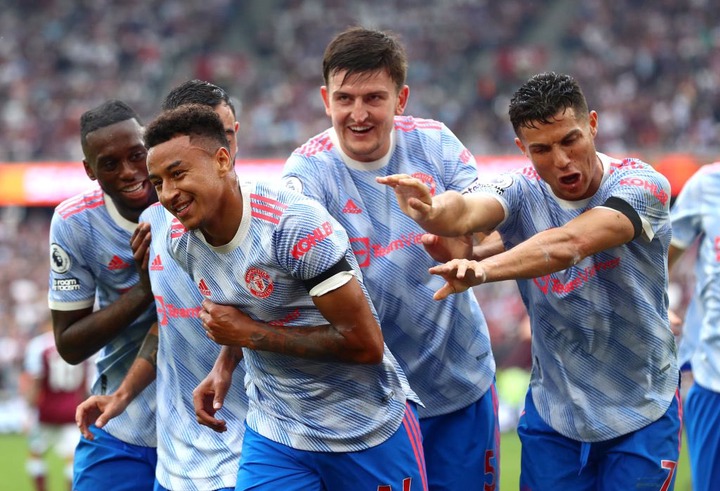 Manchester United will drop points against Aston Villa at Old Trafford this Saturday according to Paul Merson's prediction. 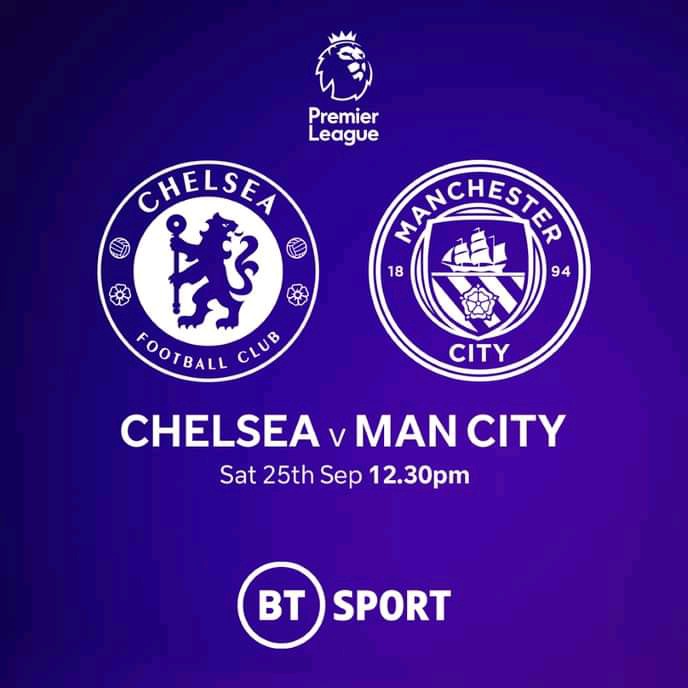 Chelsea will come out on top in their blockbuster clash against Manchester City. The game should be tight but Chelsea, having beaten City 3 of the last times, will win again according to Paul Merson.

Which of these predictions would be most accurate? View the full article here.