5 Players Who Left Arsenal and Won The Premier League Title

By TalkSport10 (self media writer) | 3 months ago 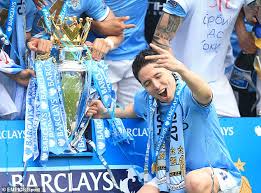 On July 30th, he made his Arsenal debut, donning the number 8 shirt that Arsenal legend Ian Wright had won in a friendly match against VfB Stuttgart, which Arsenal won 3-1. In a 1-0 win over West Bromwich Albion on August 16, he made his Premier League debut. He became the 83rd player in Premier League history to score on his debut, and the 22nd Arsenal player to score on his debut, when he scored the game's only goal. Nasri was named to the EPL team of the year for the 2010/2011 season. He never won a trophy during his time at Arsenal. Nasri signed a four-year contract with Manchester City for a cost of £25 million on August 24, 2011. He made his debut four days after arriving (August 28th, 2011/2012) in an away encounter against Tottenham Hotspur, providing three assists as Manchester romped to a 5-1 victory. He made his Manchester City debut on October 1st, scoring his first goal and assisting two others in the same game. Nasri won the Premier League for the first time the same year he joined City . 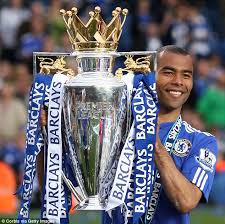 Ashley Cole's departure to Chelsea in 2006 was most likely the start of this migratory trend. He wasn't a complete failure at Arsenal, but he did win the Champions League and Premier League at Stamford Bridge. Cole was arguably the best left-back in the world for several years after leaving Arsenal. 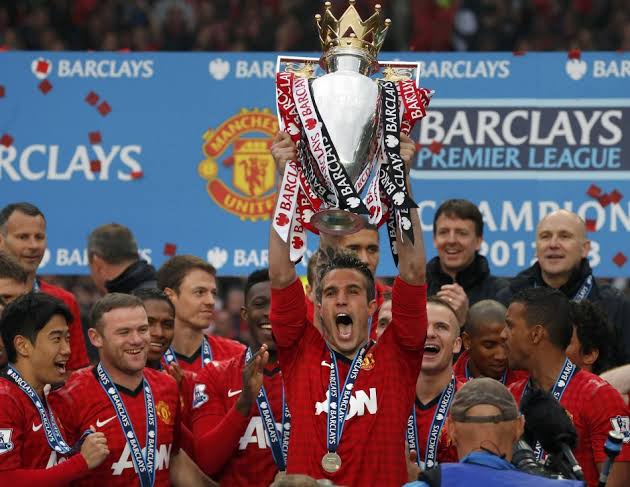 Robin van Persie, the poster boy for quitting Arsenal, committed the ultimate act of treason when he joined Manchester United in 2012, yet his Premier League title success in his rookie season was enough to justify his decision. The Dutchman, who was 29 at the time, realized he didn't have much time left to accomplish his ambition, and he realized he'd have to quit Arsenal to do so. 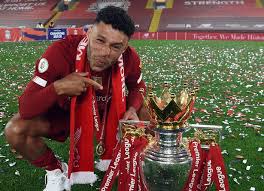 By 2017, Oxlade-Arsenal Chamberlain's career had come to a halt, so the midfielder negotiated a £35 million transfer to Liverpool. Despite missing the entire 2018-19 Champions League season due to a major knee injury, he was awarded a winner's medal after Jurgen Klopp's Liverpool defeated Tottenham in the final. In 2019-20, he returned to full fitness and helped the Reds win the UEFA Super Cup, FIFA Club World Cup, and, of course. In 2020, he also won the Premier League. 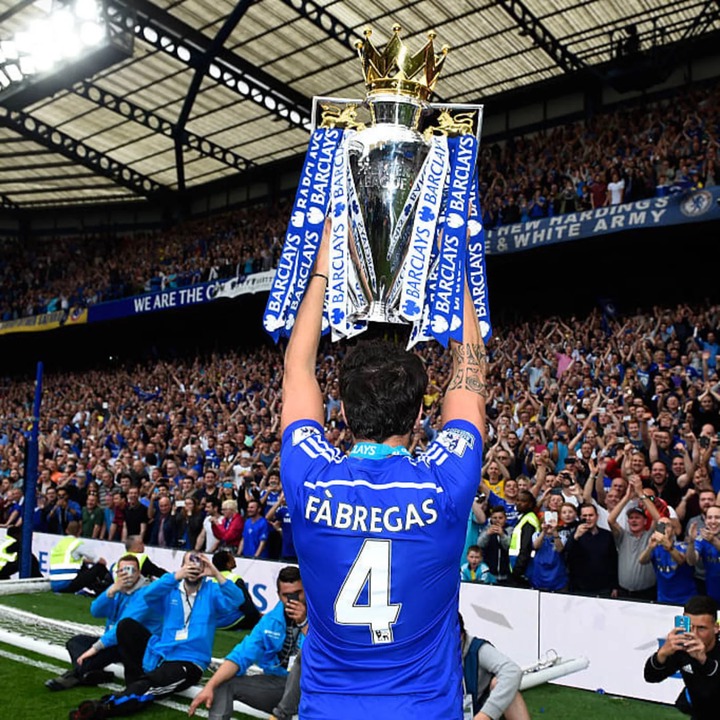 Cesc Fabregas, a former Arsenal player, made his first-team debut at the age of 16 and was captain by the age of 21. With his great skills and enthusiasm for the north London club, the Spaniard had won over the fans. Throughout his Arsenal career, though, a yearning to return to his boyhood club Barcelona simmered beneath the surface. Unfortunately for Arsene Wenger, Arsenal could no longer hang on to him in 2011. Fabregas had stated a wish to return to Spain, and the events that followed left a bad taste in the mouths of Arsenal supporters. Fabregas won La Liga with Barcelona and two league titles. He left Barcelona For Chelsea and won an Europa League with Chelsea after a tumultuous return to the Premier League with the Blues.