By TheGrandmaster | self meida writer
Published 16 days ago - 23531 views 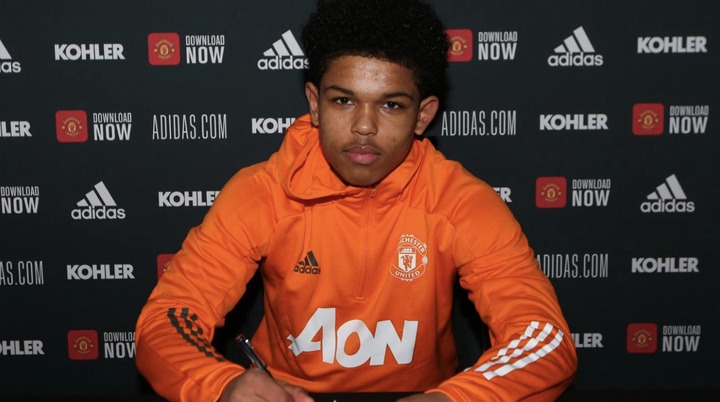 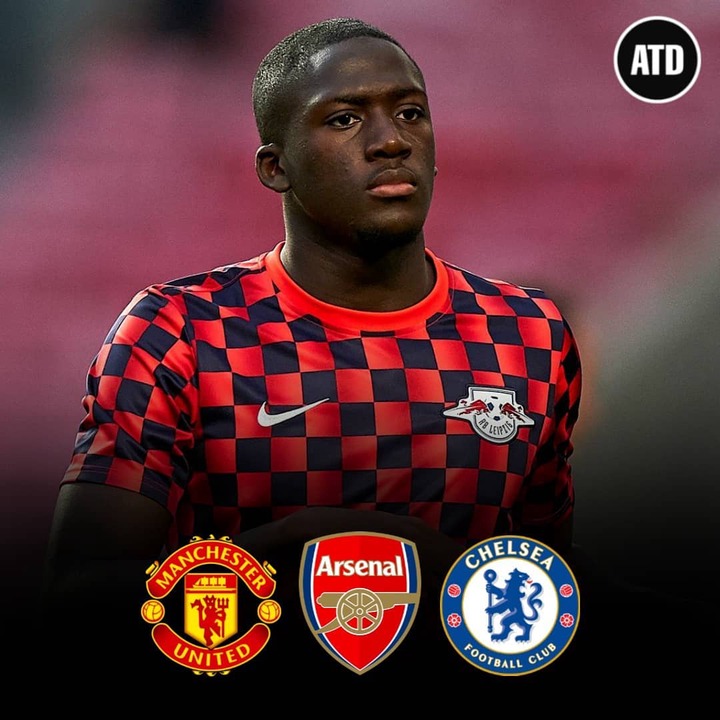 Manchester United have made RB Leipzig defender Ibrahima Konate their main centre-back transfer target, according to The Independent.

Both Arsenal and Chelsea are also monitoring the 21-year-old Frenchman, according to reports. 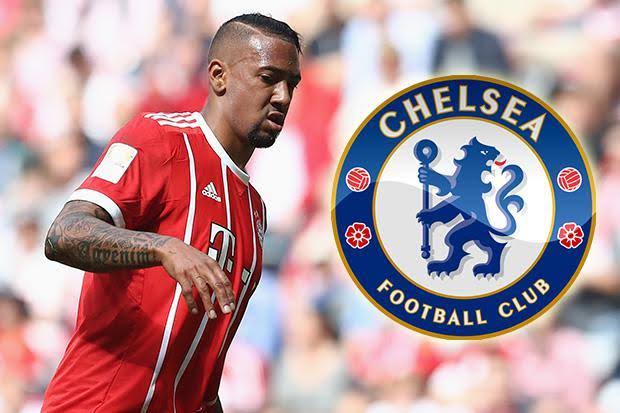 According to TodoFichajes, Chelsea have reached an agreement in principle for Bayern Munich's Jerome Boateng to move to Stamford Bridge this summer. 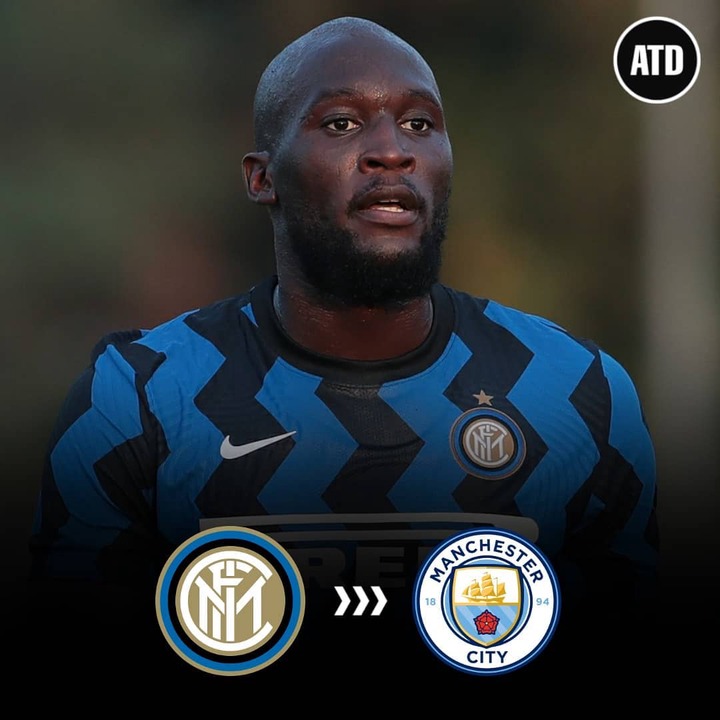 Manchester City are considering Inter Milan striker Romelu Lukaku as a potential replacement to Sergio Aguero, according to The Athletic. 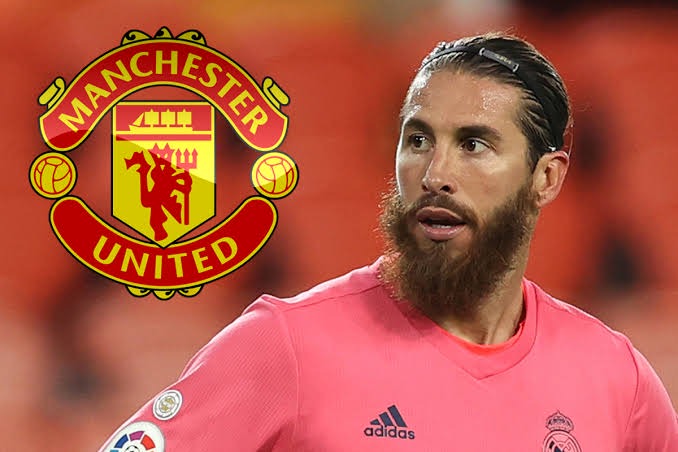 According to sources in Spain via Skysport, Sergio Ramos's agent will travel to Manchester in next week to secure the move to Old Trafford on a free transfer in the summer. 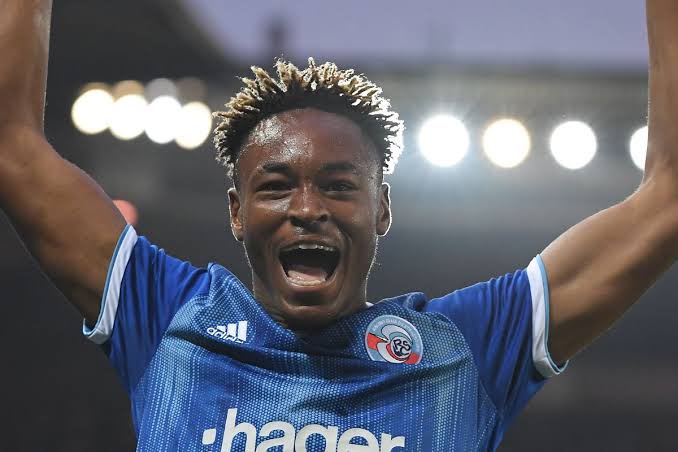 According to telefoot, RB Leipzig and Strasbourg have found an agreement for Mohamed Simakan. The player will undergo medicals soon and will sign a 5 year contract. 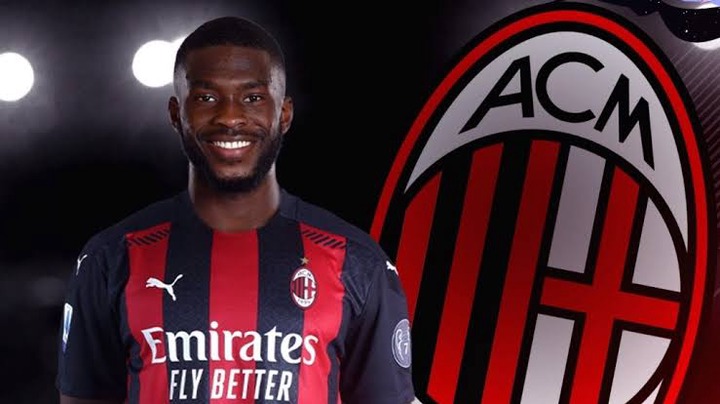 AC Milan have made initial steps to sign Fikayo Tomori from Chelsea on a permanent deal. Milan are trying to sign him for below €28M which was the buy option agreed in January. 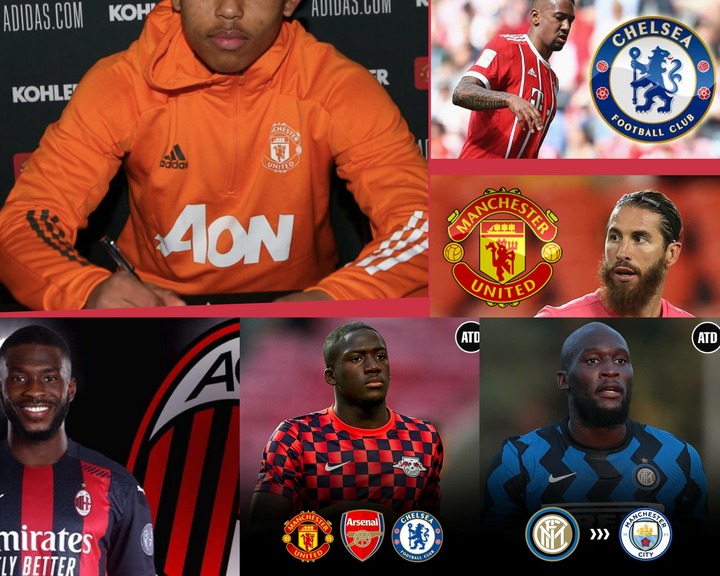 betnaija old mobile naija hot sex niger river reprint jamb slip 2020 showmax nigeria
Opera News is a free to use platform and the views and opinions expressed herein are solely those of the author and do not represent, reflect or express the views of Opera News. Any/all written content and images displayed are provided by the blogger/author, appear herein as submitted by the blogger/author and are unedited by Opera News. Opera News does not consent to nor does it condone the posting of any content that violates the rights (including the copyrights) of any third party, nor content that may malign, inter alia, any religion, ethnic group, organization, gender, company, or individual. Opera News furthermore does not condone the use of our platform for the purposes encouraging/endorsing hate speech, violation of human rights and/or utterances of a defamatory nature. If the content contained herein violates any of your rights, including those of copyright, and/or violates any the above mentioned factors, you are requested to immediately notify us using via the following email address operanews-external(at)opera.com and/or report the article using the available reporting functionality built into our Platform 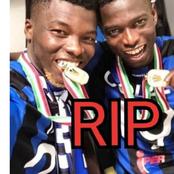 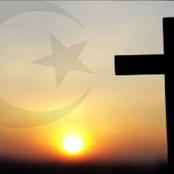 6 Most dangerous African players in the world 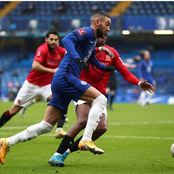 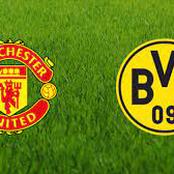 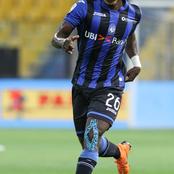 Opinion: What nickname did you give to your partner? 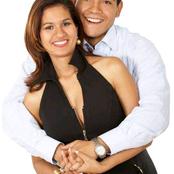 See Who Man City Will Face Next, After Tonight's UEFA Champions League Win 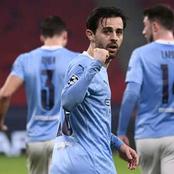 Tears As Atalanta Youngster Passes Away 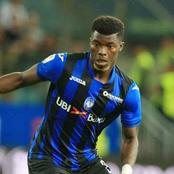 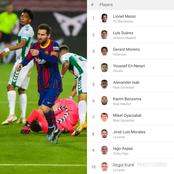 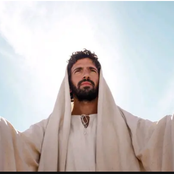