By Ms_daniels (self media writer) | 3 months ago 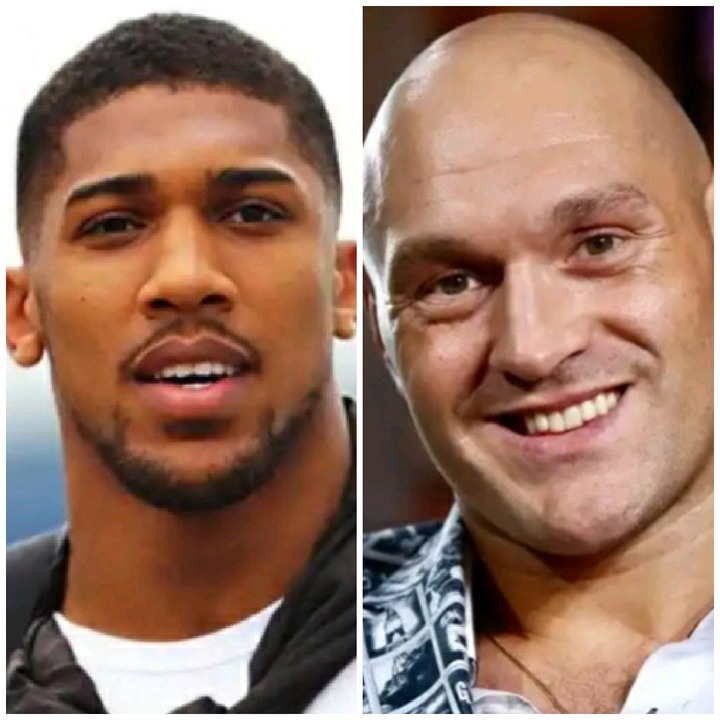 Following the result, Tyson Fury could fight Anthony Joshua after the latter fights Oleksandr Usyk next year for a chance to reclaim his WBA, IBF and WBO titles. The proposed Fury-Joshua bout has been dubbed the biggest fight in British boxing history.

However, there have been fears that Joshua might be unable to defeat Fury. For instance, popular Nigerian comedian, Funny bone, citing the way Fury beat Wilder some days ago, believes that AJ is no match for Fury. 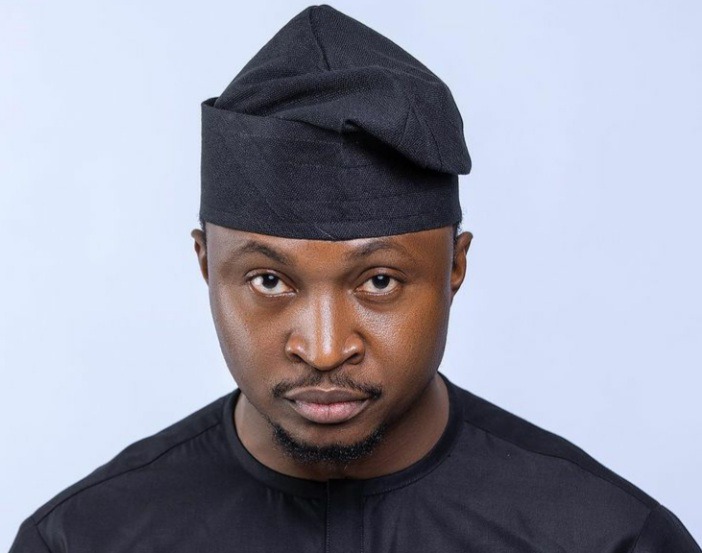 He further stated in a video posted on his Instagram account that once Anthony Joshua has a rematch with Usyk and wins, he should simply collect his championship belts back and head to Nigeria where he will be hosted.

In this article, I will be sharing with you 2 reasons why I think Anthony Joshua will beat Tyson Fury.

1. Anthony Joshua will defeat Tyson Fury because of his physical abilities 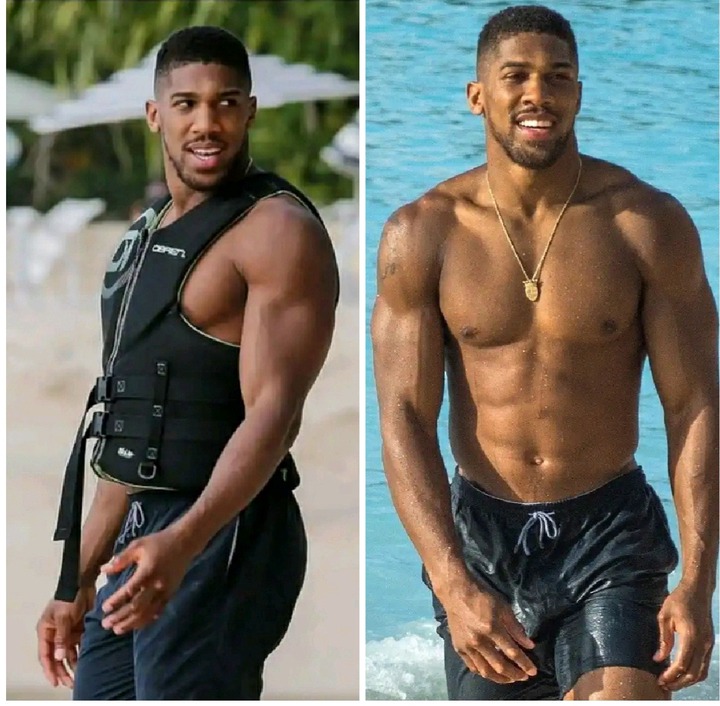 It is no doubt that Joshua’s overall physical ability is superior to Fury. Joshua is big, strong, has a powerfully built body with natural punching power. 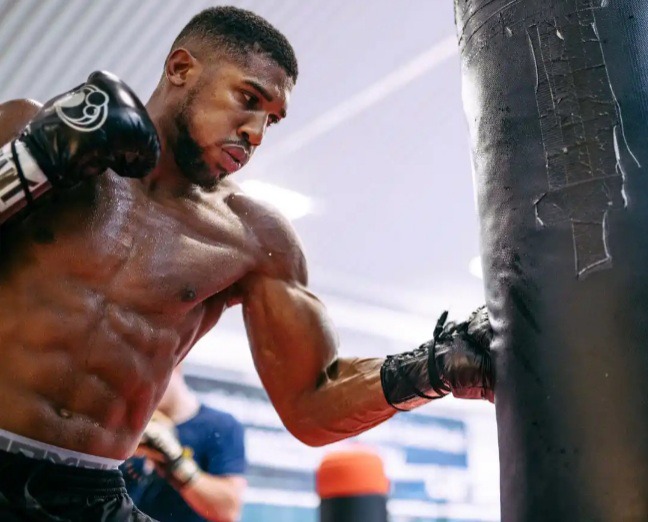 He has a good understanding of footwork, hand placement, movement, and mastery of punches.

Also, Joshua is more athletically gifted, an Olympic gold medalist who has had so many world title fights.

2. Joshua has tasted defeat and will have a different mindset this time

His loss against Oleksandr Usyk taught him a valuable lesson about complacency and believing your hype. 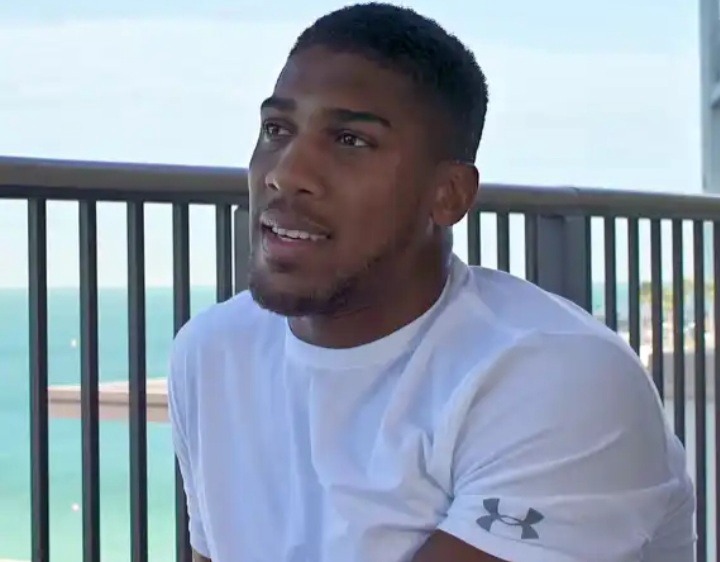 According to his post on social media, he stated, “I’ve watched the fight, analyzed my preparations and identified my mistakes. I’ve learned my lesson.”

Fury's victory over Wilder might make him believe he is unbeatable, but Joshua has tasted defeat and could go on to win the fight.

Thanks for reading. Please share your thoughts on this.