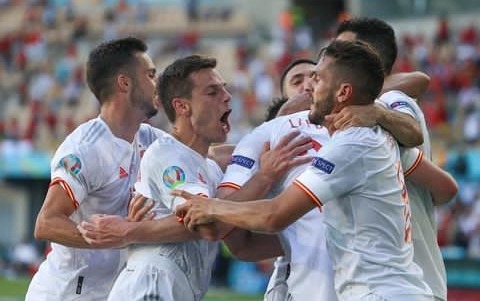 English premier league giant, Chelsea FC defender Cesar Azpilicueta was in action on Wednesday night for Spain in their semi-final ties of the UEFA Nations League against Italy at the San Siro.

The prolific defender was handed a role to play in his team's starting XI following his outstanding performance for the team in their previous game and he was able to shine. 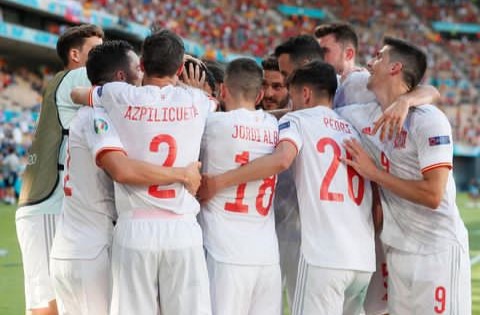 Cesar Azpilicueta started the game alongside his Chelsea's teammate Marcos Alonso, Pau Torres and Aymeric Laporte in the four-man defence line and they were all able to impress as they were solid at the back.

Azpilicueta in the whole 90 minutes duration of the game played significant roles in his team's success to make it through to the final and as such be facing either of Belgium or France.

The Luis Enrique's side took double lead in the first half of the game going into the half time break courtesy of a brace from Ferran Torres in the 17th and 47th minutes respectively to make it two goals to nil. 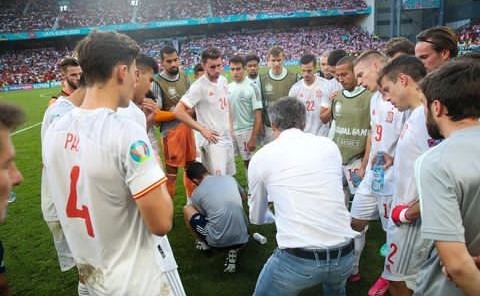 The tempo of the game got more intensed in the second half of the game as they both put up some physical, tactical and technical displays but none was able to found the back of the net until the 83rd minute when Lorenzo Pellegrini was able to put one back for the Azzurri to make it two goals to one. 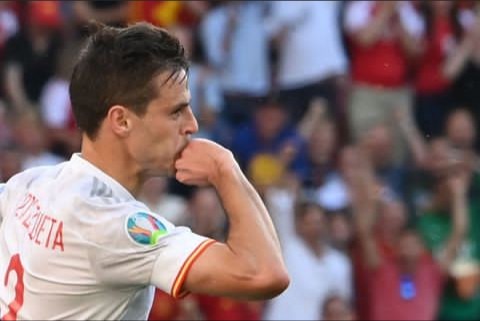 Spain with the win of the night will now be hoping to keep the winning streaks going in their next fixture having booked a spot in the finals of the competition to be played against France or Belgium.