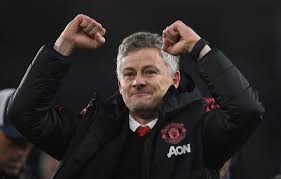 The arrival of Jason Sancho for £74m from Borrusia Dortmund, a player the Solskjaer has been in pursuit of since 2019, might just be one of the missing pieces the club needs to bring glory back to Old Trafford. 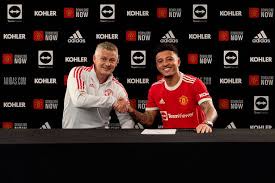 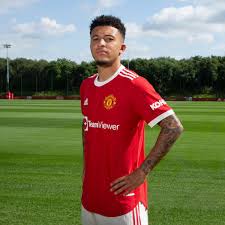 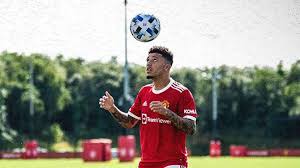 After the capture of Sancho, Manchester United impressed fans with the announcement of the signing of Varane, who is considered to be one of the best defenders in the world currently, and one of the most successful too given his age of just 25, having won 19 major trophies including four Champions League titles with Real Madrid. 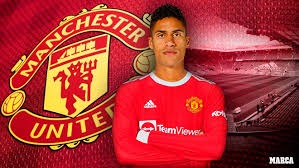 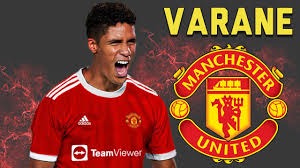 With all the impressive squad and a dominant start to the Premier League, Manchester United are still in the market for two more world class players in Corentin Tolisso and Goretzka. 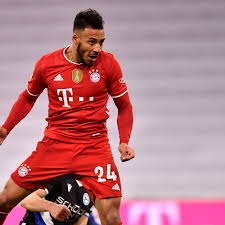 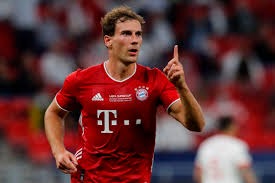 The Bayern Munich midfielders are considered some of the best young midfielders in Europe, and were part of the unbelievable Bayern team that went on an unbeaten run to the Champions League title in 2020.

Tolisso is a very strong and energetic midfielder that would bring a lot to the team, while Goretzka would bring competition to Bruno Fernandes, who announced his season with a hatrick against Leeds United last Saturday. 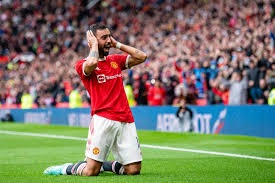 What do you think? Do you think Tolisso and Goretzka are needed in the team?