The English Premier League season is coming to an end with few games remaining before the end of the season. This is the most crucial moment among the EPL clubs as any success or failure in any match henceforth will have a greater impact either to push the club forward or drag them behind. 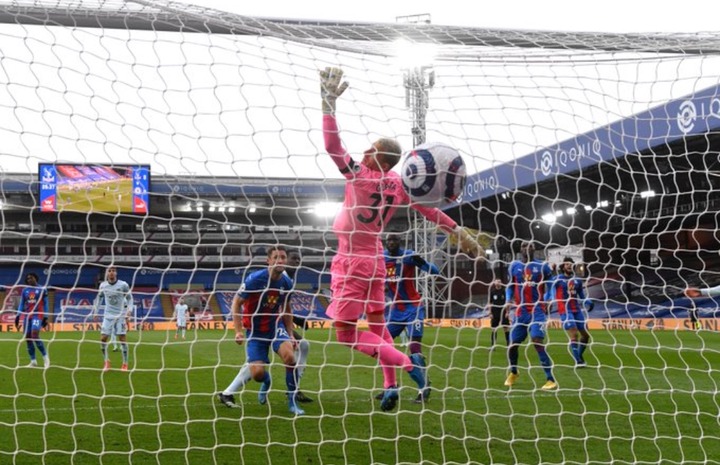 A list of top EPL clubs which includes Leicester City FC, Chelsea FC, West Ham United, Liverpool FC and Tottenham Hotspur are currently battling for the top four spots as it is yet uncertain of the team that will be numbered in the top four positions. This is because the above-mentioned teams are ahead of each other with slight margins.

Chelsea FC has been quite outstanding ever since their manager, Thomas Tuchel took over the team as he has lost only one game out of many in all competitions since he took over the managerial job from Frank Lampard. He has restored the fighting and winning spirit which seemed to be lost during Frank Lampard's spell at the club. Like a sports analyst said "everyone could agree that Lampard was not given enough time to build the club but no one would ever say it was wrong for Tuchel to take over the team at the moment. 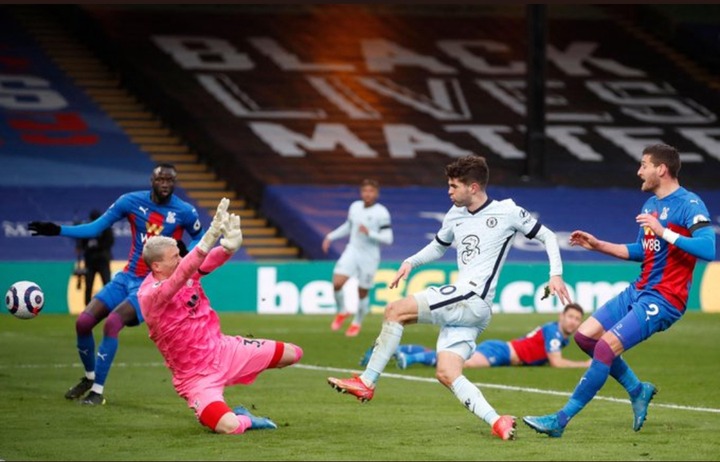 Chelsea is back to the fourth position after their deserved victory against Crystal Palace on Saturday night as the North London side, West Ham United is yet to play. 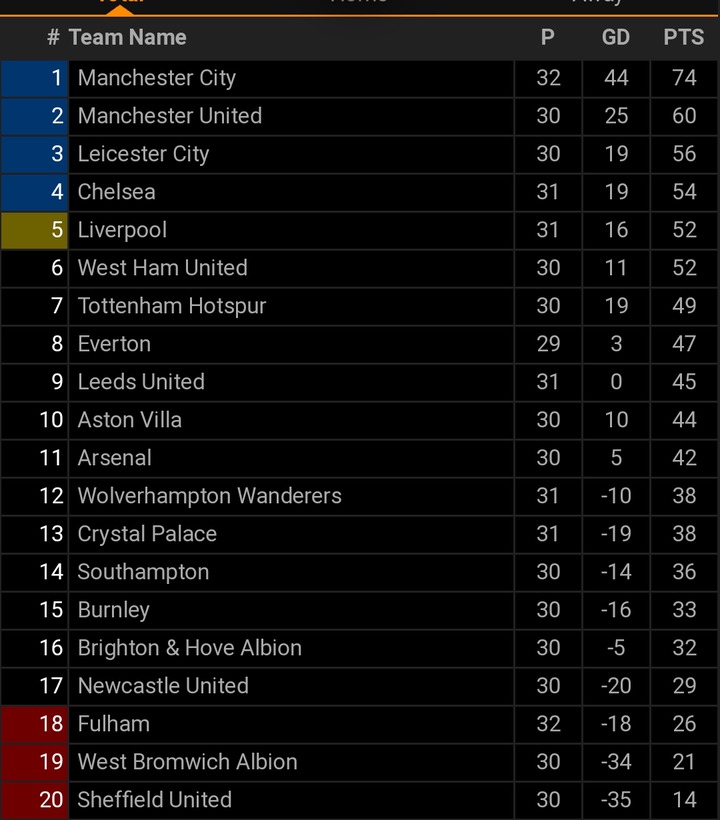 With sevens games remaining for Tuchel's men to play before the end of the season, although no game is a sure victory in EPL, I believe playing these three teams will play a big role for Chelsea in retaining their top four spots. Below are the teams. 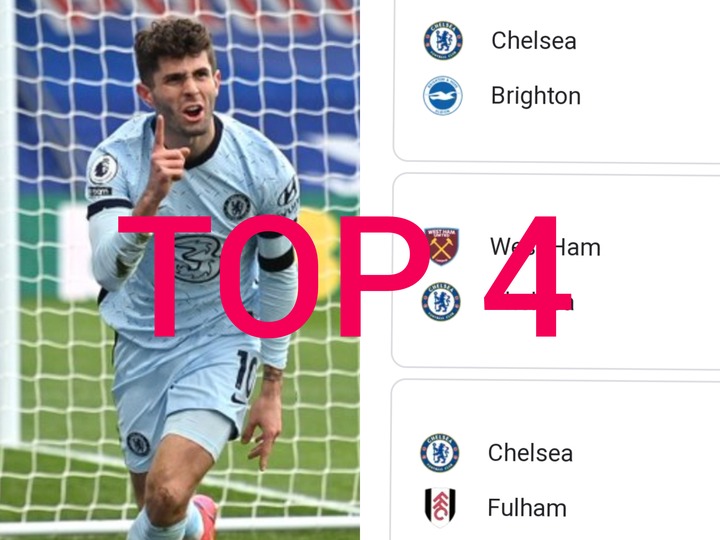 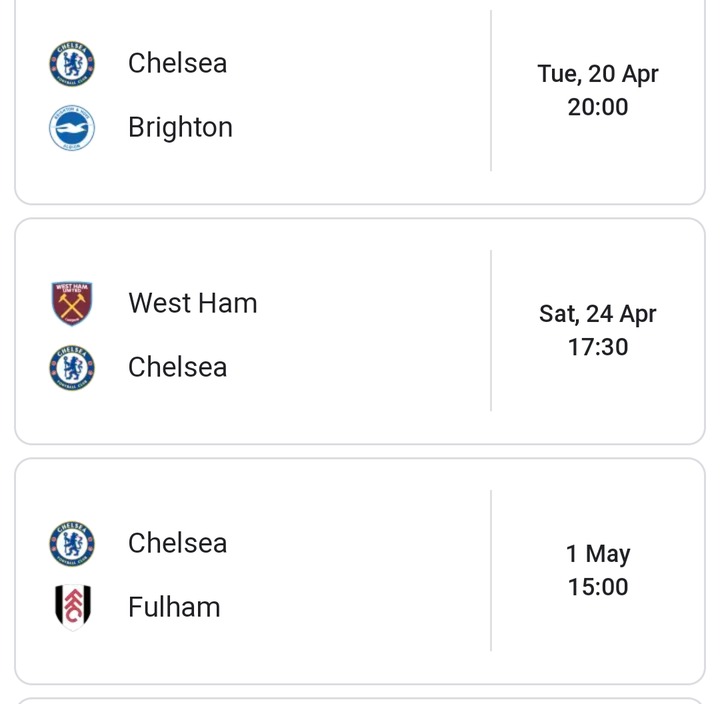