Football matches mostly involve the players on the pitch but there is also a battle of tactics going on between the managers on the side lines. The managers always get blamed when the team is losing so it’s only fair that we give them accolades when things are going well.

September Manager Of The Month 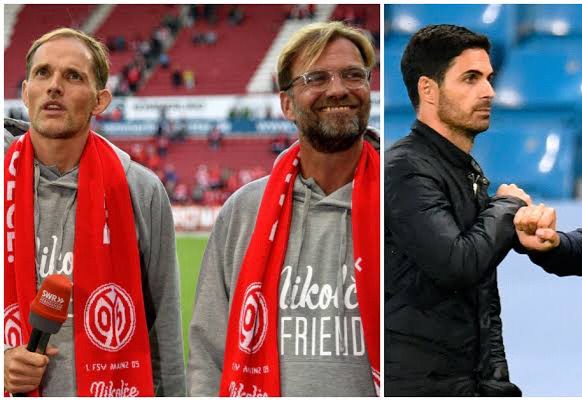 September was full of surprises in the EPL. Teams like Arsenal were suddenly rejuvenated and found their form while the star-studded Manchester United side struggled throughout the month.

Surprisingly, Mikel Arteta currently finds himself among the top contenders for the manager of the month award based on Arsenal’s performances in the month.

Due to the international break earlier in the month, the managers only have 3 EPL matches to be judged by. With the September manager of the month award coming up, Arteta is obviously a front-runner based on this analysis of the top contenders:

Arteta as The Top Contender Few months ago, no one would have imagined that Mikel Arteta will find his name among the contenders for any award this season. After losing the first three games of the season, Arsenal are beginning to find their worm and have a 100% September EPL record to show for it.

Arteta’s Arsenal side won all three EPL matches last month while conceding only one goal. These results moved Arsenal to the top half of the EPL table after their ‘rocky’ start to the season.

They also scored 5 goals and dominated Spurs in the North London derby. Arteta was the only EPL manager that won all matches in September. This is enough to make him the top contender for the award.

As much as Arteta deserves this awards, there are also other managers that did well in the month of September. 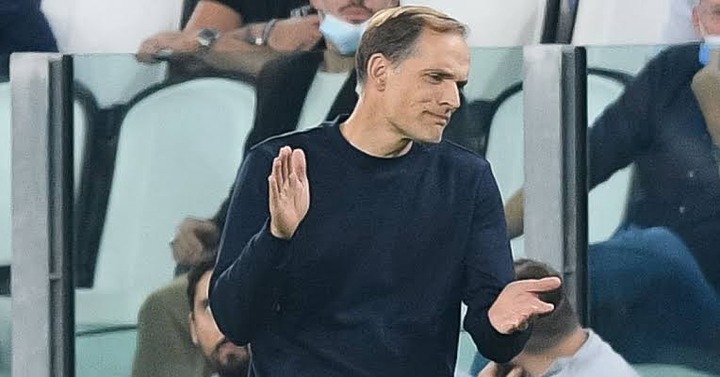 Although Chelsea have fallen off the top of the table after their recent loss to Manchester City, the result doesn’t take anything away from Chelsea’s impressive performance last month. Chelsea won 2 out of their 3 September EPL matches and they did so comfortably.

Chelsea beat Tottenham and Aston Villa with a 3:0 score-line each. That is 6 goals and two clean sheets in 3 games. They also only conceded one goal to Tottenham.

Chelsea are currently second on the log but are still very good title contenders this season. 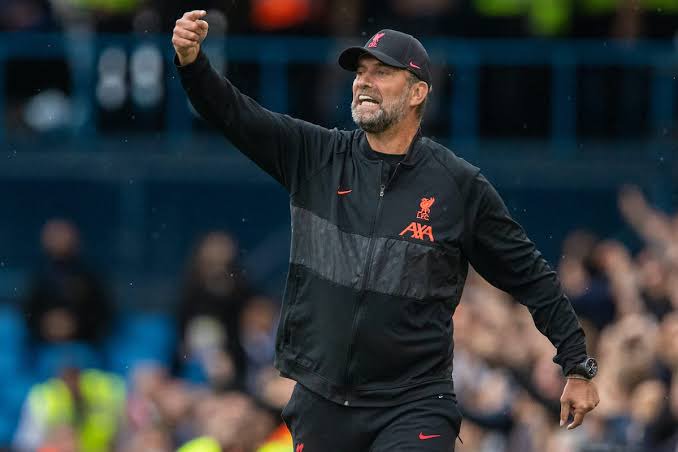 Liverpool are currently top of the league so it would be impossible to omit Klopp from this list. Liverpool won two of their three September EPL matches while drawing the other one against a stubborn Brentford side. 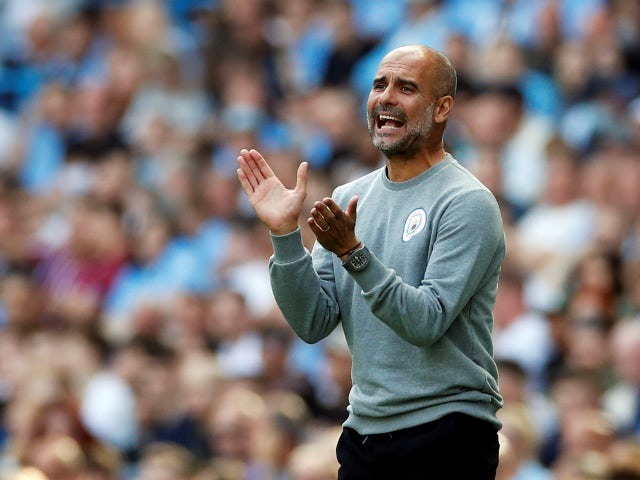 Pep made a huge statement by beating Chelsea because that win moved Manchester city to 2nd place. Manchester city kept three clean sheets in three games while only failing to win against Southampton. Their goal stats were a bit low with just 2 goals in 3 games but they still managed to get good results.

All these managers did great but Arteta has an edge for his win rate as well as Arsenal’s surprising turn-around. At this rate, Arteta will have the Arsenal fans trusting ‘the process’ very soon.