Thursday night outing for Chelsea FC was a fascinating one for the team and the fans worldwide as the blues maintained the hype of which is been attributed to them in recent games since the arrival of Tuchel in the team. Chelsea showed signs of weakness against the Reds in the early minutes into the game making it seem as if it is a match to lose. 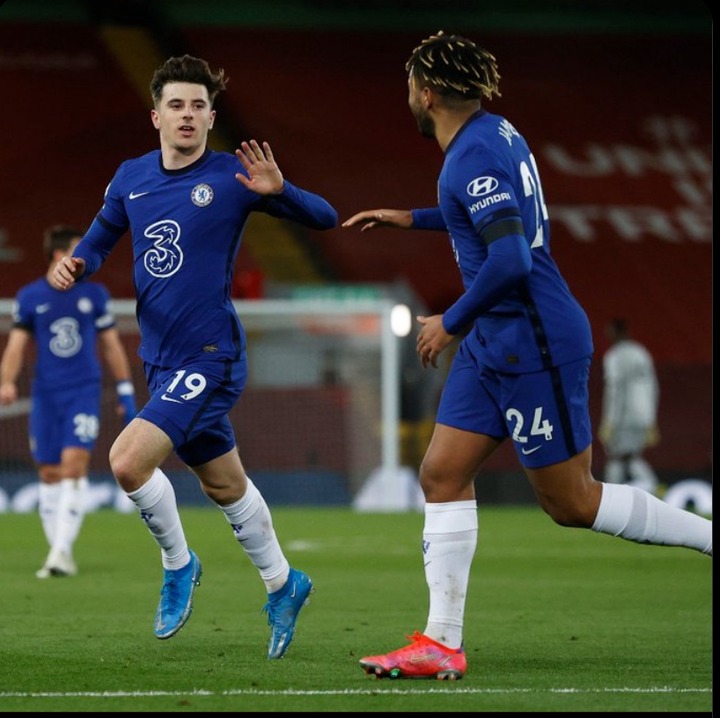 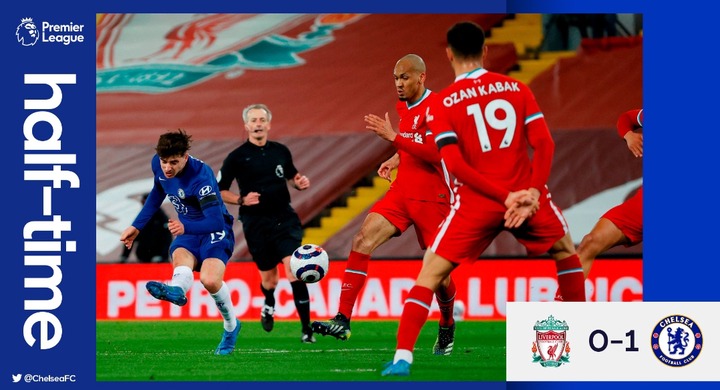 Liverpool dominated the game at the midfield a few minutes into the game putting excessive pressure on Chelsea defenders who were resolute and knew how best to cool off the pressure.

Timo Werner had given the blues some moments of excitement at the 24th minute of the game after he found the back of the net but the excitement was cut short after VAR ruled out the goal as offside. However, jubilation was heard among Chelsea fans again after Mason Mount took advantage of a brilliant long pass from Ngolo Kante, dribbling past Fabinho and found the back of the net with a powerful strike at the 42nd minute of the game. 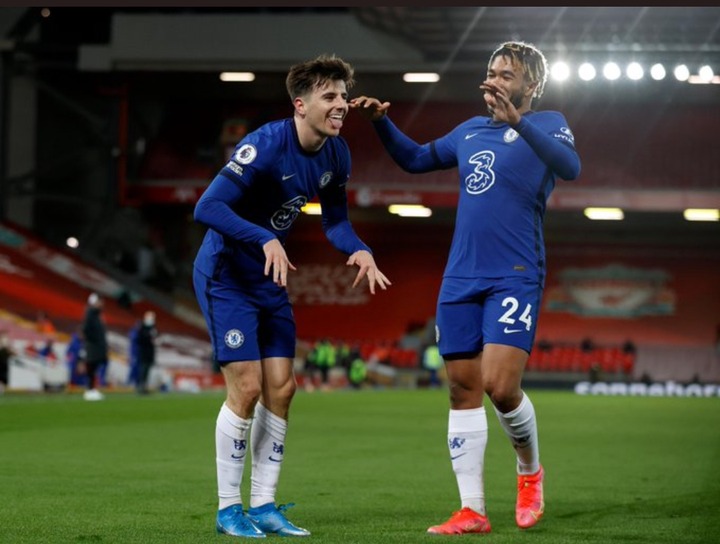 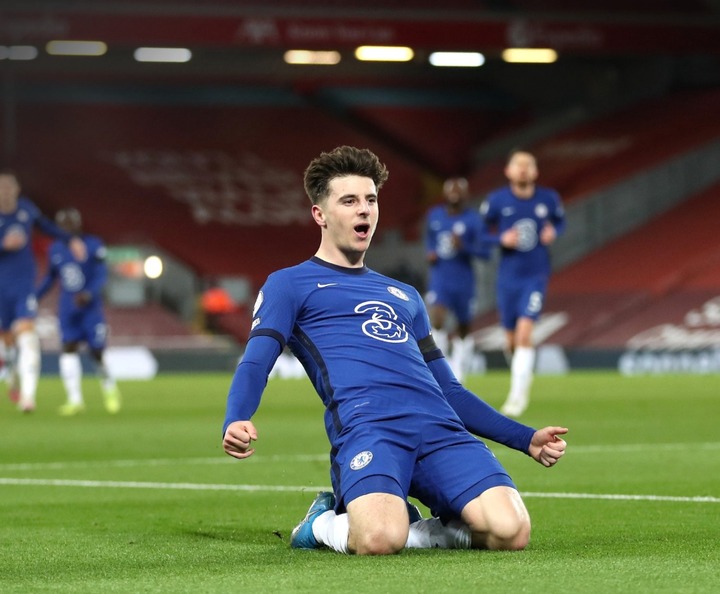 Liverpool took control of the game in the second half exerting much pressure against the visitors in a bid to equalise the game but every attempt was futile as the chances they created were intercepted at one point or the other by the defenders and the keeper. The game finally ended 0:1 in favour of the Blues making them climb high on the table. Chelsea currently sits at the fourth position on the table with one point ahead of fifth-placed West Ham United. 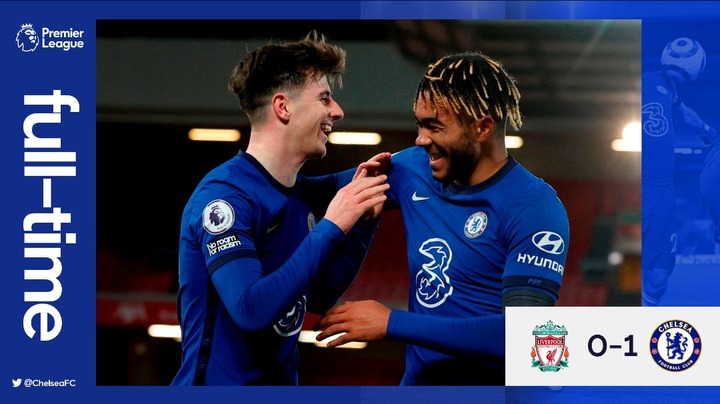 Below is the EPL table and team positions on it. 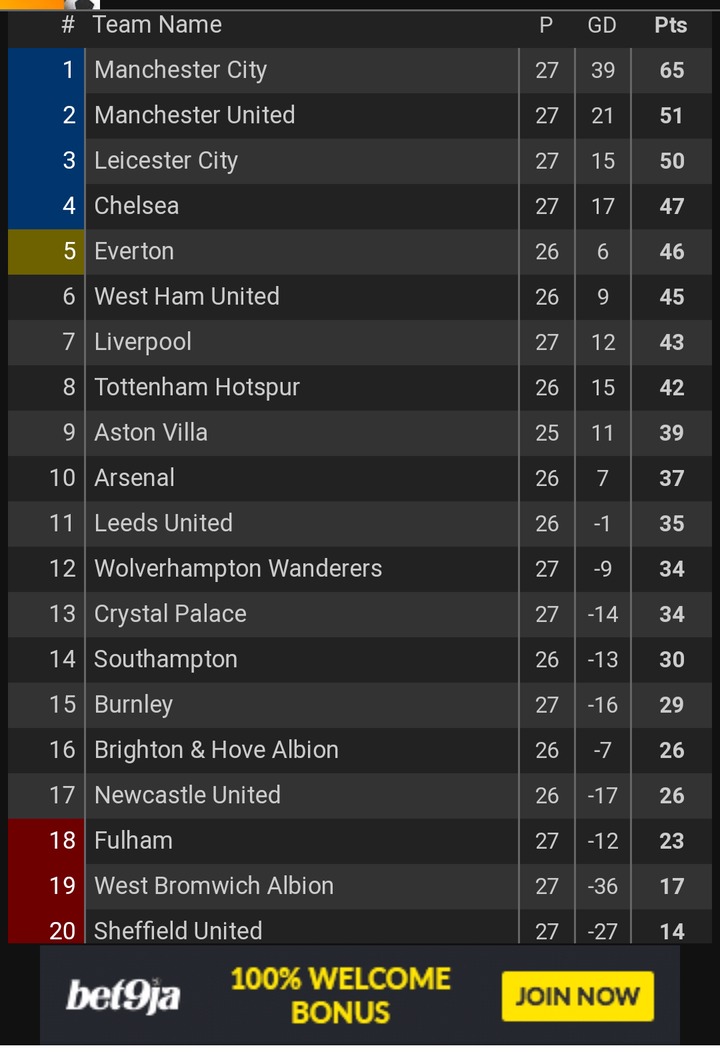 Good for Chelsea fans but how long do you think the team would maintain their top four spots in the table? Also, share your thrilling moments about the game.