By Castano (self media writer) | 14 days ago

Chelsea are said to be considering opening their exit doors this winter with one of their stars of interest to Barcelona. 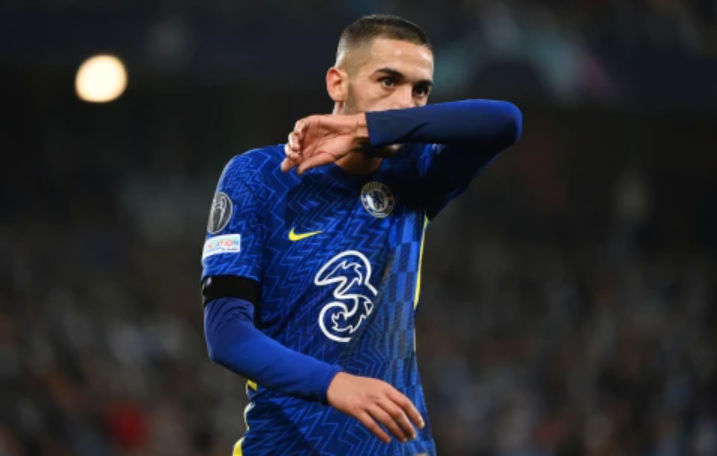 FC Barcelona are said to be knocking on Chelsea's door over the temporary signing of their Moroccan star. Since former Barcelona midfielder Xavi took over from Ronald Koeman, the Catalans have began making recruitment plans with the view of signing players that would help the veteran get positive results.

It's unfortunate that Chelsea are one of the clubs the Spanish La Liga side are looking to raid this winter transfer window.

It is believed that Barcelona's new manager Xavi wants to sign Chelsea star Hakim Ziyech this January and the English side won't be standing on the player's way this January. Should he decide to leave West London for Catalunya, Chelsea might allow it.

Ziyech has struggled for game time under new Chelsea manager Thomas Tuchel. The former Ajax star was brought in to be a regular starter at Stamford Bridge, but that has not been the case since Tuchel took over.

With Xavi very keen to freshen up his side’s attack and while the club’s primary target is thought to be Manchester City’s Raheem Sterling, Ziyech is also being considered as a possible January acquisition.

Would Ziyech be willing to leave?

I really think that the answer to this question is yes. The Morocco international would be willing to leave Stamford Bridge this January, provided that his suitors would guarantee him a regular game time. 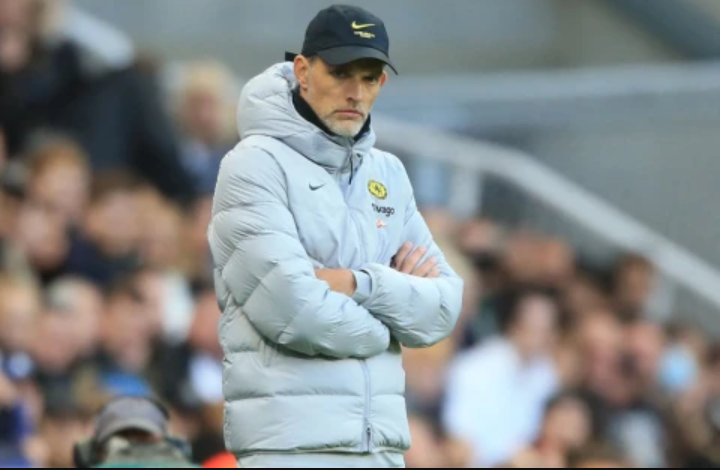 Would he be missed at Chelsea?

Surely, he would be missed at Chelsea. Ziyech is a quality player and offers something different to Chelsea. His teammates also love his personality and would miss him if he leaves.

Would Chelsea survive without him?

Chelsea have shown that they can do better with or without Hakim Ziyech. His departure at any point in time won't be a problem for the club. As we all know, the former Ajax star is down the pecking order in west London, with the likes of Hudson Odoi, Mason Mount, Matteo Kovacic, Kai Harvertz and Timo Werner ahead of him.

Also, the 28-year-old has started just two of Chelsea’s 11 Premier League games this season and may also start from the bench this weekend.

What could he offer to Barcelona?

Ziyech could help improve Barcelona's attack. He is a confident player who wants to always be with the ball. He demands it as often as possible and tries to create goal scoring chances. He would surely add something different to Barcelona.