By Abikenews (self meida writer) | 3 months 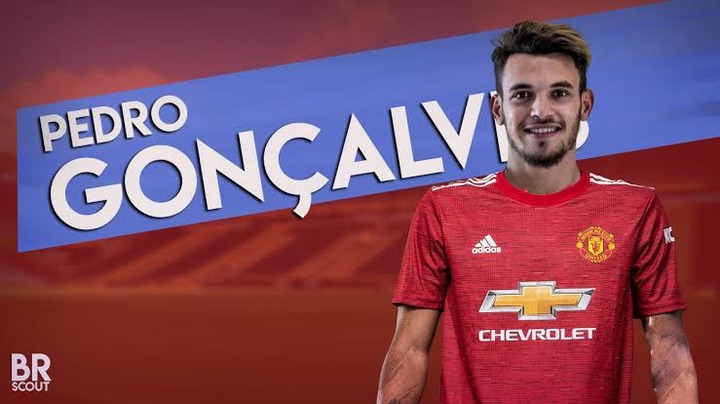 Manchester United are not done with Sporting Lisbon yet, after signing Bruno Fernandez from the Portuguese Club last January. Since then, the Portugal international has been a bright spot, bringing the Red Devils into the championship battle.

According to Record (via FaithfulMUFC) Manchester United are interested in bringing Pedro Goncalves also known as Pote. He was the player that replace Bruno Fernandes after he left Sporting Lisbon for Manchester United.

According to reports the Red Devil has made contact with with Sporting Lisbon to discuss possible Transfer.

The report says that Sporting Lisbon are not ready to sell the versatile playmaker but would release him if his release Clause of £53million pounds is met he will be Released.

The Portuguese player has scored 12 goals and also has 2 assists in 13 appearances. 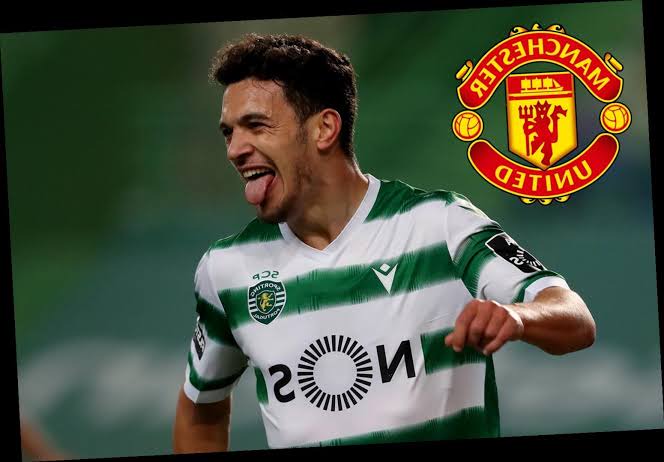 Manchester United has been on the radar of the versatile Midfielder for a while with the, and other clubs are reportedly interested in signing him.

Guardiola Reveals That De Bruyne Is Injured ; Reveals If He Will Be Back To Play Chelsea in the UCL