The international break is almost over and the Premier league action will be returning once again this weekend. One fearful thing about the international break is the inability of players to return fully fit. It has been reported that Romelu Lukaku and Eden Hazard left the camp due to injury. If Romelu Lukaku is not able to gain match fitness, it will be a very huge blow for Thomas Tuchel as he will be facing newly promoted side, Brentford. 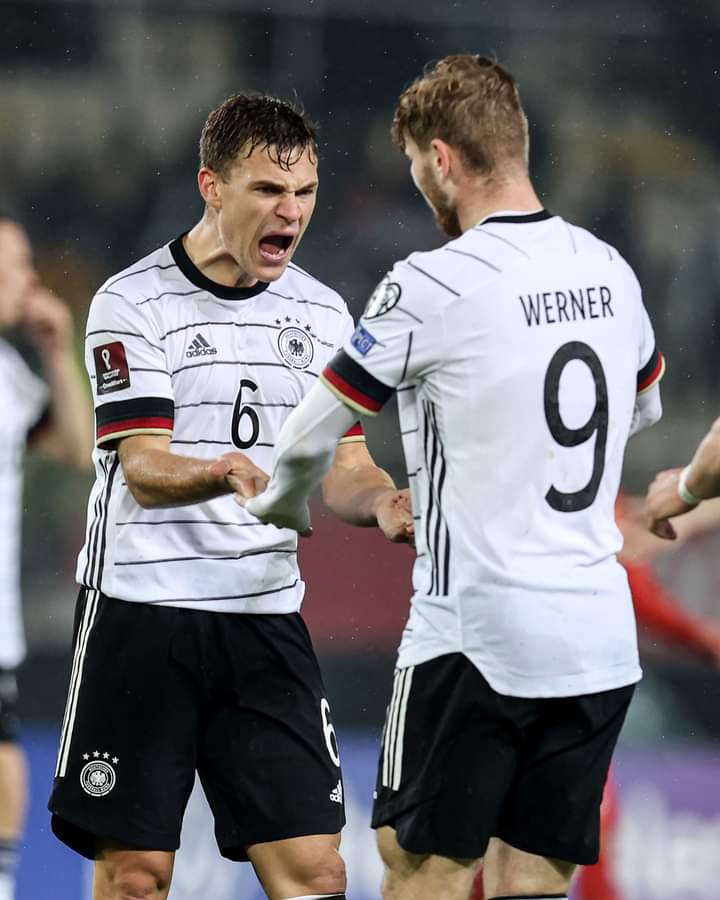 The truth of the matter is that ever since Chelsea signed Romelu Lukaku from Inter Milan and he has wasted no time in badging in goals and this made Tuchel build his attack around the Belgian striker. 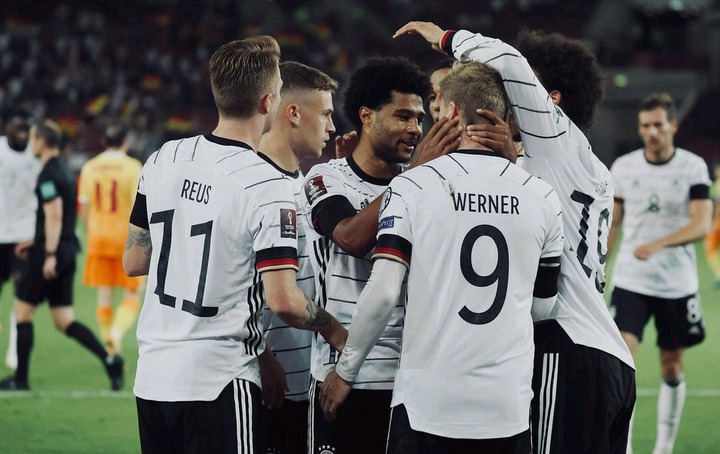 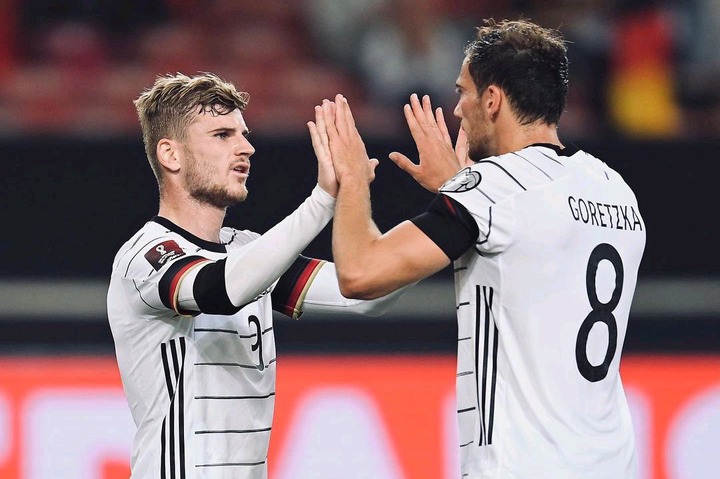 Germany continued their quest for World cup qualifications with a very fixture against North Macedonia and a victory in that game will help them cement their place in the world cup 2022. The game started so well for Germany as they saw much of the possession. Hansi Flick have done a very good job with this Germany team as he is gradually turning them into one of the best football national team in the world. 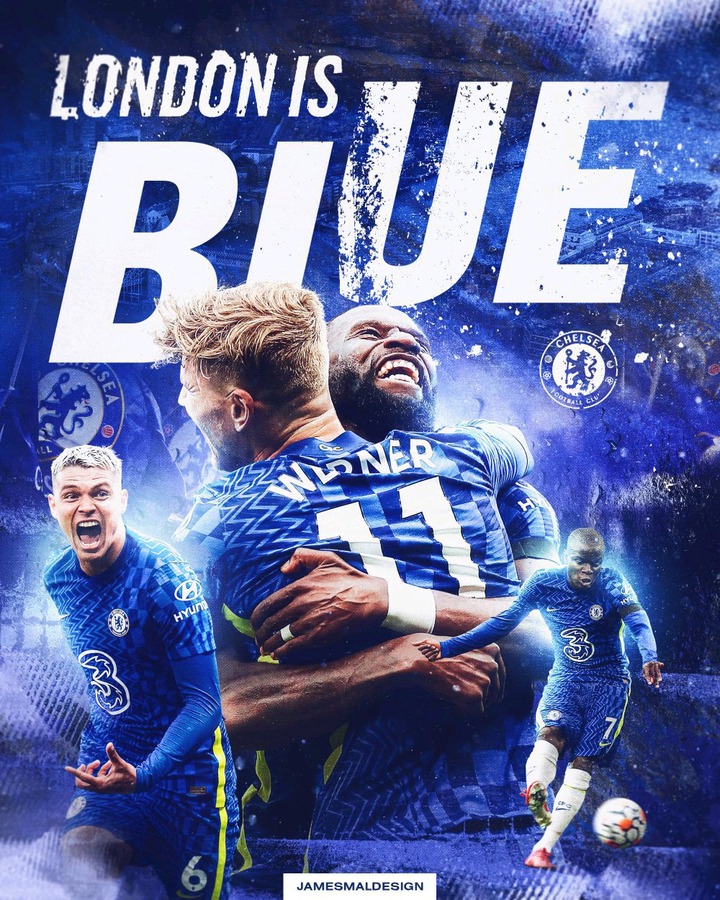 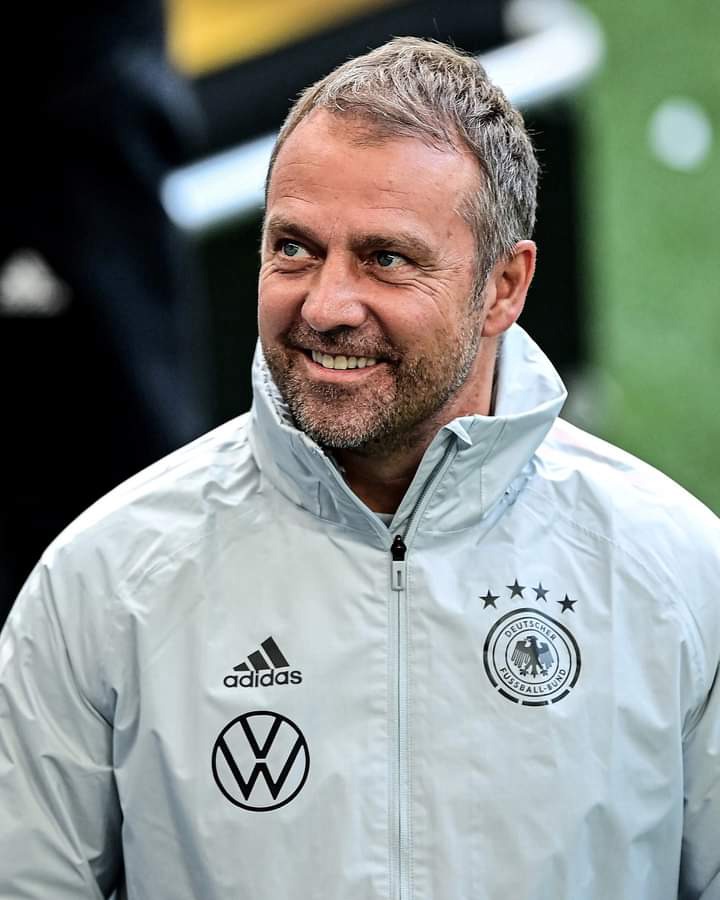 The first half was brought to an end and Germany were still yet to take the lead. They made a total of 14 attempts with only 5 of those shots hit the target. The first half ended and their opponents could now catch their breathe. 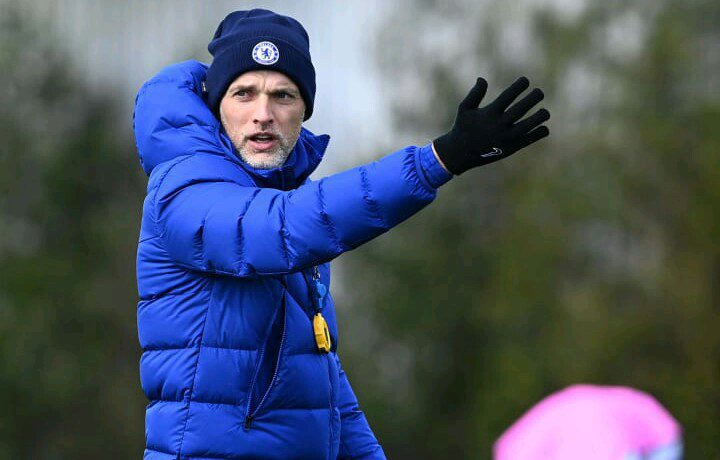 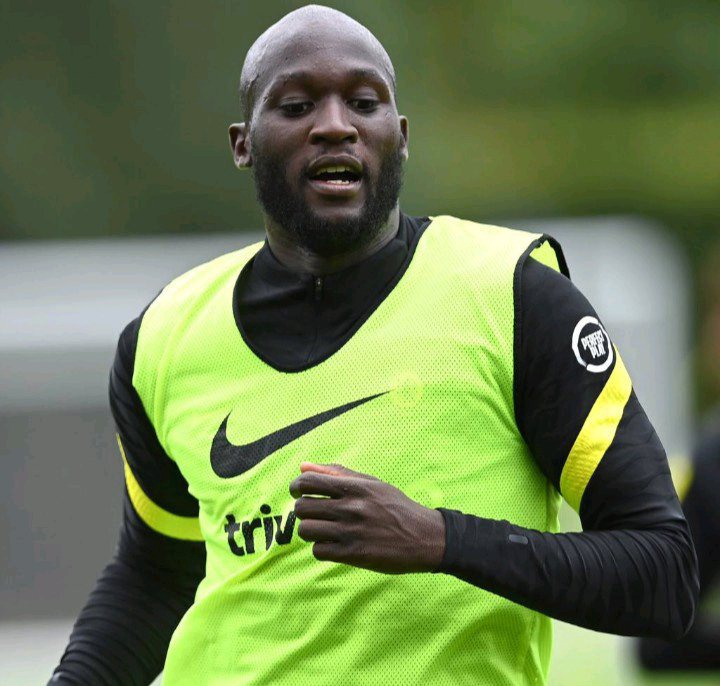 The second half got off to a bright start as Germany continued to press North Macedonia until the 50th minute when Kai Havertz finally found the back of the net from a well worked goal between Thomas Muller and Serge Gnarbry. Havertz was then subbed off in order for Flick to introduce Adeyemi. North Macedonia continued to hold up their end as their goalkeeper, Dimitrievski made a couple of saves to deny the visitors. Werner then seized a golden moment from a well timed pass from Muller. The German Striker found the back of the net again with an incredible curler. 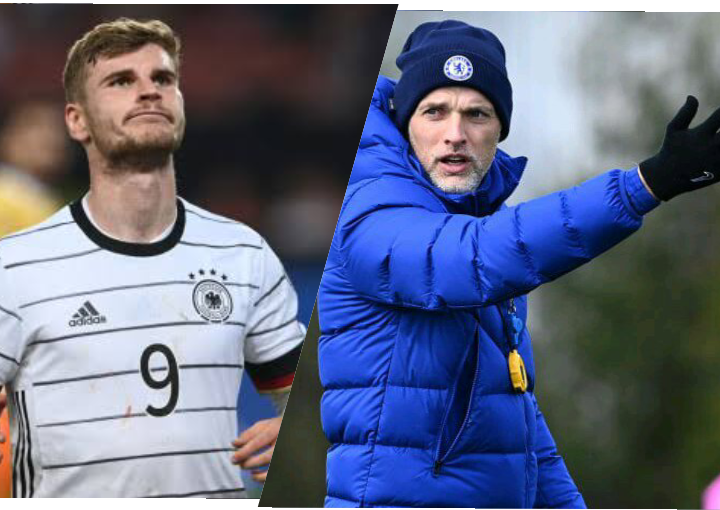 Be it as it may, Werner's performance alongside Kai Havertz's return against Macedonia will no doubt blow off some heat from Tuchel over Lukaku's injury. The truth of the matter is Werner's form came at the right time and if only the German striker will replicate his form at his national team during Chelsea's next game, he might eventually seal his position in that chelsea squad.