This world class player has chosen Chelsea, what remains now is for Chelsea to pay and get him.

Good news for Chelsea again, as this summer transfer window brought with it a lot of beautiful packages for them. They've held their feet strong and have shown the world how much impact they can make in the transfer Market. 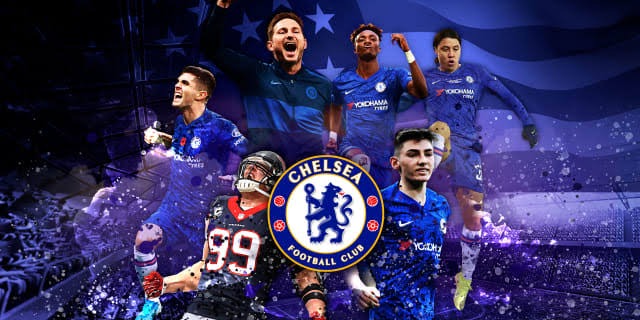 Chelsea have signed a lot of players over the years, but seems this summer transfer Window for them is the best in their history,spending less on world class players and eyeing to spend less for more.

They've secured the signing of Timo Werner from RB Leipzig, Hakim Ziyech from Ajax Fc, players who have performed beyond average in their various leagues.

However, Chelsea seems not to be stopping on those two players, they've got their eyes on Declan rice from Westham united and Bayern Leverkusen prolific midfielder Kai Havertz and some other world class defenders, which will help solve their defensive calamities. 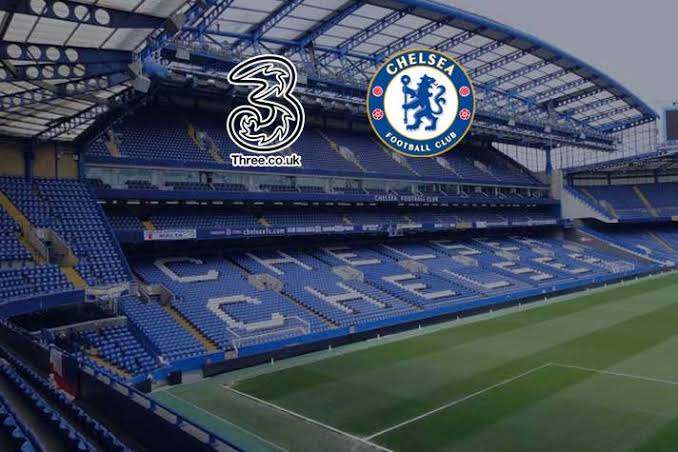 On Kai Havertz a lot of rumor has being flying around, but it seems the rumored deal is getting life and truth in it day by day.

Some weeks back, news came around that Kai Havertz has chosen Chelsea and will ask his club to sell him to the London club, which many fans felt it's still on the line because Chelsea Haven't firmly secure their champions league sit. 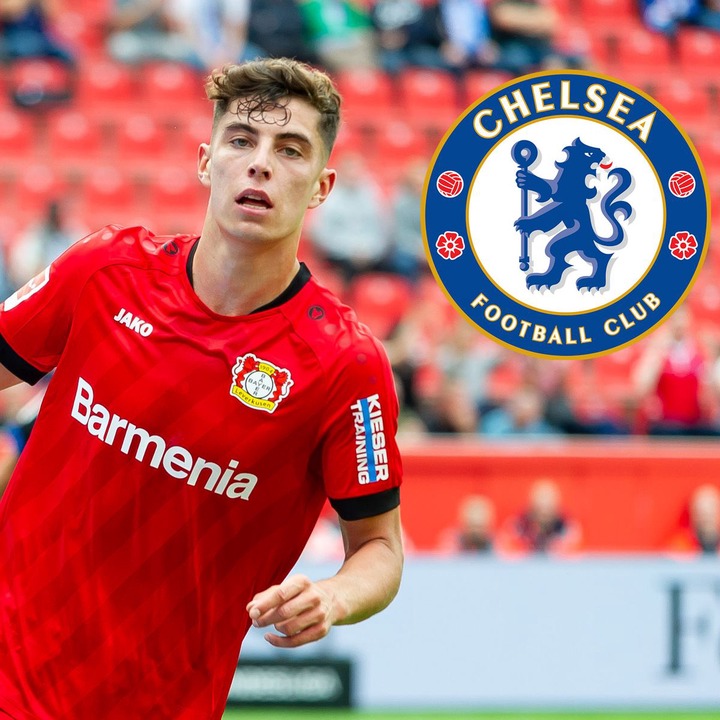 However, a news by @ Fabrizino Romano, a prominent transfer journalist has shared another update on the player's interest chelsea and that the only thing that remains is on chelsea, to place the bid and get him, which may eventually come through. Below is the tweet by Fabrizio Romano from his twitter page; Follow me for more news on sports and the world, celebrities gists, BBnaija updates, and more fascinating articles.

Kai Havertz will be a very good signing for chelsea and this will help them to be one of the greatest contenders for the premier league next season.