By TheWaleAgbede (self media writer) | 8 months ago

The false 9 is a deeper lying striker, who drifts away from the centre backs into a danger area between the lines, creating uncertainty in the defence about whether to track or stay. 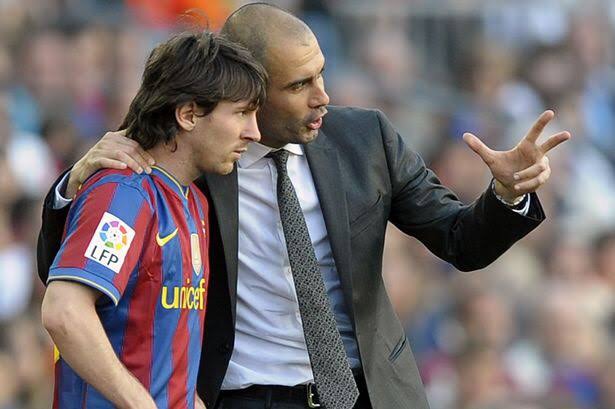 While the term was popularised by Pep Guardiola’s use of Lionel Messi in the role with Barcelona and Cesc Fabregas’ similar function for Spain at Euro 2012, the idea that a striker can cause havoc between the lines was popularised by the so-called Danube school in the 1930s and was also used by the Magical Magyars of the 1950s.

Traditionally, the number 9 has always been football’s centre-forward. Numbers originated with two games in 1928, when Sheffield Wednesday played Arsenal and Chelsea played Swansea Town; in both instances, the 9 took up the central, most advanced position in 2-3-5 formations.

While numbering varies across continents in

defence and midfield, 9 is an accepted short-hand for a team’s central striker.

A ‘normal’ 9 leads, playing on the shoulder of the defence or holding up the ball and looking to bring midfielders or a deeper-lying a striker into the game. Their role is to score, to get on the end of crosses or feed off through balls. 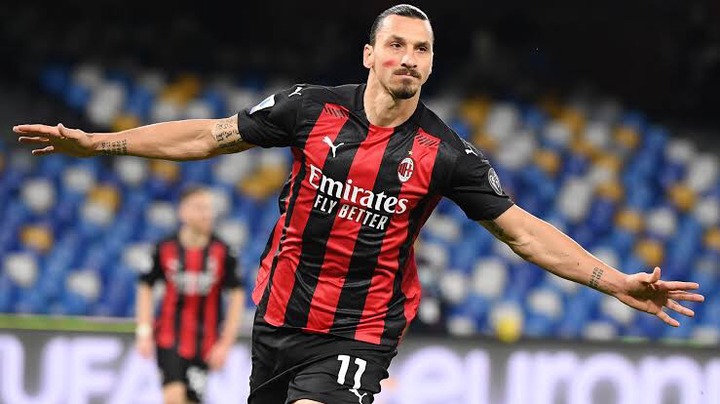 The traditional 9 is a focal point, leading the line and playing against the centre backs, trying to find space in behind them to score.

Matthias Sindelar, a willowy, creative striker who played for the Austrian national side in the 1930s, was probably the first famous false 9, although Jonathan Wilson notes that a deep dropping centre forward was reasonably common across central Europe in the 1920s and also a feature of River Plate’s sides in the same era.

Sindelar’s frame was not ideal for the physical, man-marking utilised by sides at the time and so he dropped to find space and bring his wingers and inside forwards into the game.

Nandor Hidegkuti did the same for one of the finest teams ever, the Hungarian side of the 1950s; both players famously terrorised English national teams, used to playing against a physical, but immobile, traditional number 9.

A ‘false 9’ is, rather obviously, not a traditional 9. Pep Guardiola used Messi as a false nine as part of his ‘Positional Play’ theory, best summed up as creating superiorities between lines of pressure through rehearsed movements and rapid passing. 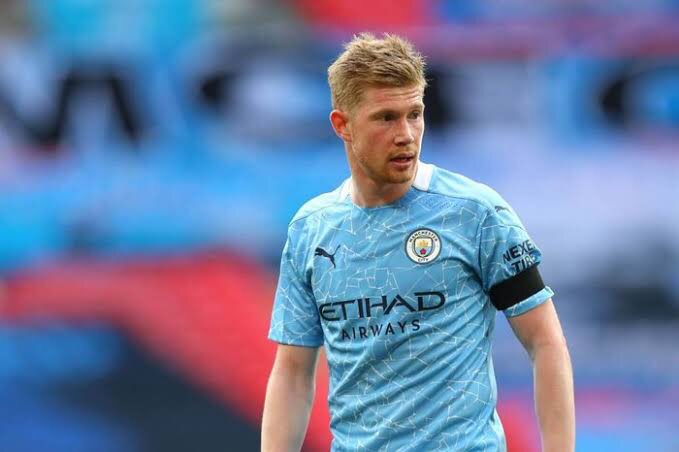 Rather than use a striker as a focal point, Guardiola instructed Messi to drop deeper, while his wingers either came in-field or stayed wide depending on where the ball was.

This created at least a triangle, if not a diamond, of available passes for the midfielder in possession. At least one of the passing options was between the lines of the opposition midfield and defence.

Luca Spalletti’s Roma side in 2006/07 used Francesco Totti as a sort of false 9 before Messi, but he was more of a creative attacking midfielder who had striking duties, rather than a striker who dropped off. 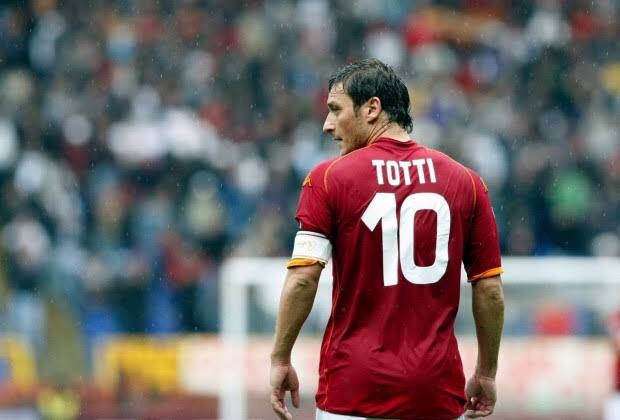 Nonetheless, Roma’s fluent attacking that season was a likely prompt for tacticians who wanted to exploit the potential of overloads between the lines.

False 9’s can be devastating with the right personnel. While most modern teams have swapped man-marking for zonal marking, the movement of the false 9 will create a problem for any back line. Either a centre-back pushes up, which isolates his partner, dragging in a full-back to cover or leaving an exposed space, or he leaves the false 9 to drop, allowing him space and time to pick a pass or shoot.

A midfielder could drop to pick up the false 9, but that creates another overload further up the pitch; either way, players who find space and receive the ball between the lines will cause problems for the opposition.

While a greater need for compactness, the rise of pressing, and the return of three or five man defences has seen fewer pure false 9s in recent seasons, the best centre-forwards such as Diego Costa and Zlatan Ibrahimovic have incorporated dropping off to find the ball into their repertoire. 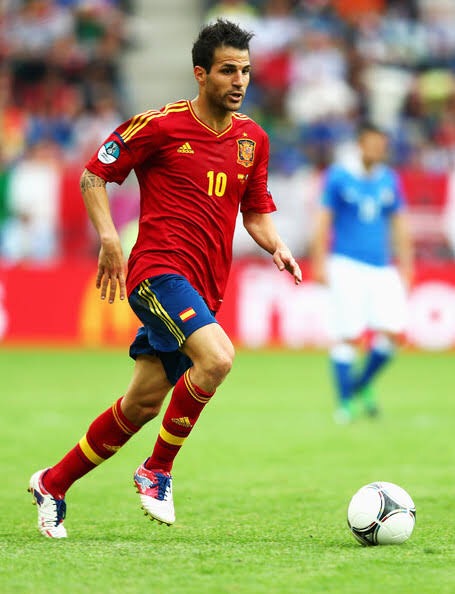 Indeed, it’s fair to say that the ‘new’ real 9 has been significantly influenced by its false cousin; if even Andy Carroll can learn to drop deep, the days of the classic number 9 might just be over.