7 Wrestlers That WWE Should Have Stopped From Going To AEW

By bayoishola (self media writer) | 14 days ago

WWE superstars have been leaving the promotion and many have gone to other promotions after their release. All Elite Wresting became the next best thing and many wrestlers from WWE have also made the cross. Here are seven wrestlers WWE should never have released. These seven guys have been signed by All Elite Wrestling. 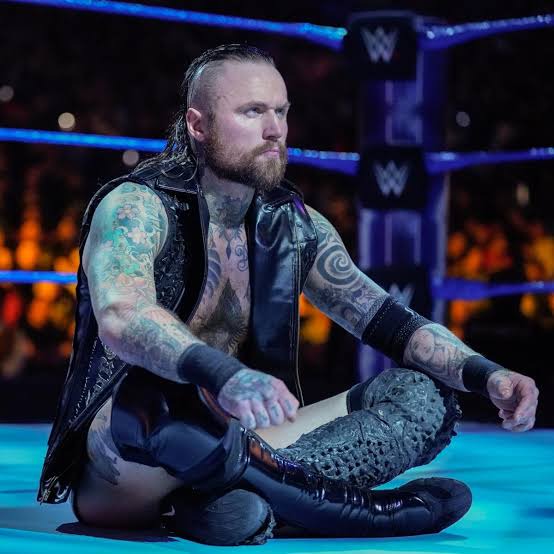 Aleister Black now wrestles as Malachi Black in All Elite and it was quite shocking to see him leave the WWE but it was obvious that he wasn't getting the required push that would put him in those top places. His move "black mask" is one of the deadliest finishes in modern day wrestling. 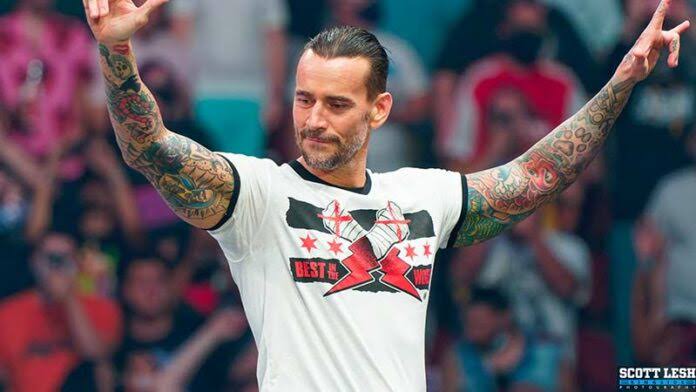 How this happened is still a mystery. He retained his stage name and retained his theme song. It apparently looked like he was tired of the WWE and he has already stated that he is loving life at AEW 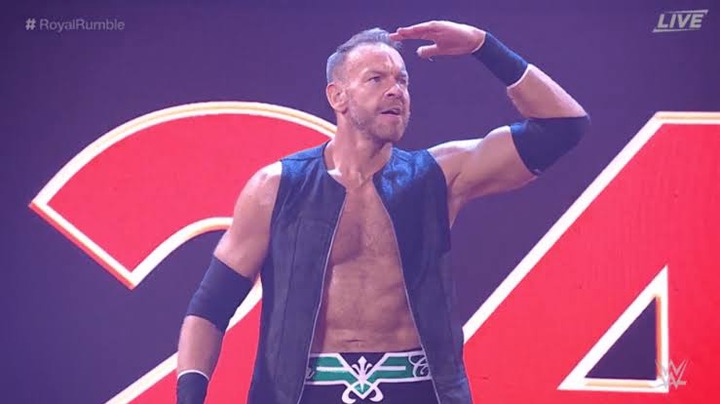 This is also very confusing. Although he wrestles under the name "Christian Cage", it's shocking that Christian who is a WWE hall of famer is wrestling with another promotion. It is comforting that Edge, who is back with WWE has been drafted to RAW. 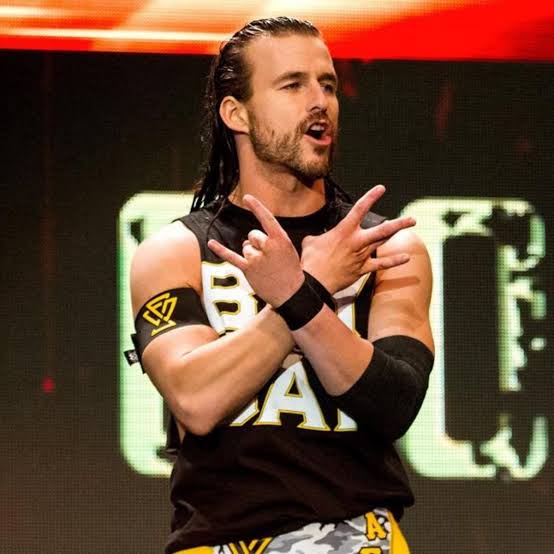 This also "Shocked The System". Allowing one of the top talents in the NXT to make a switch to AEW seems not to be a wise decision and AEW already has a future champion in Adam. 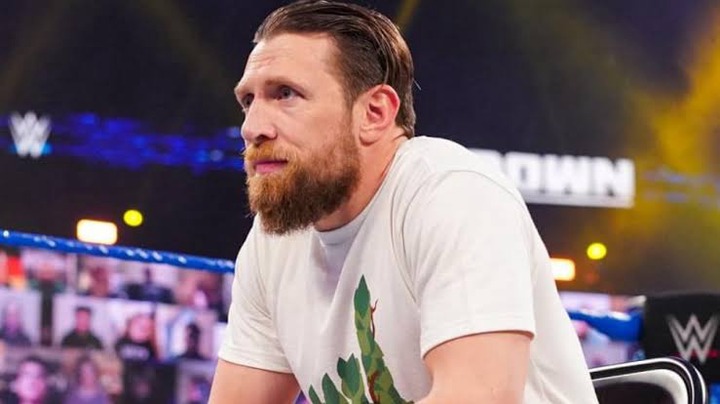 Now called Bryan Danielson, this move was also surprising. How this happened is still a mystery but he was one of the best characters of his set. 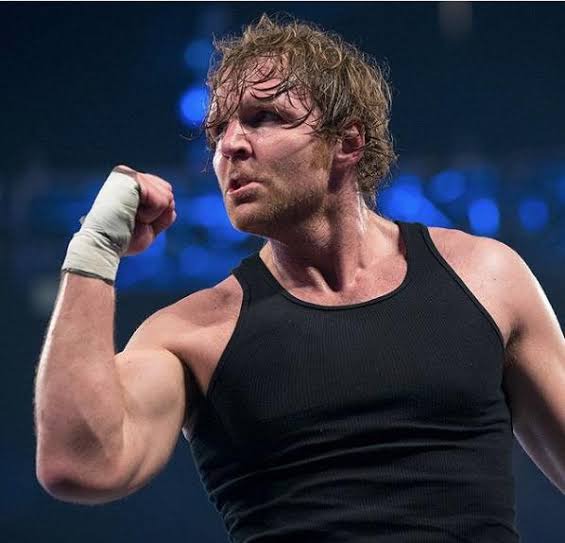 John Moxley is the craziest character in the AEW. As Dean Ambrose, he was part of "THE SHIELD" alongside Roman Reigns and Seth Rollins and he did really will when it came to wrestling with the group and as an individual but he was really upset by the excessive scripting and this made him tired. 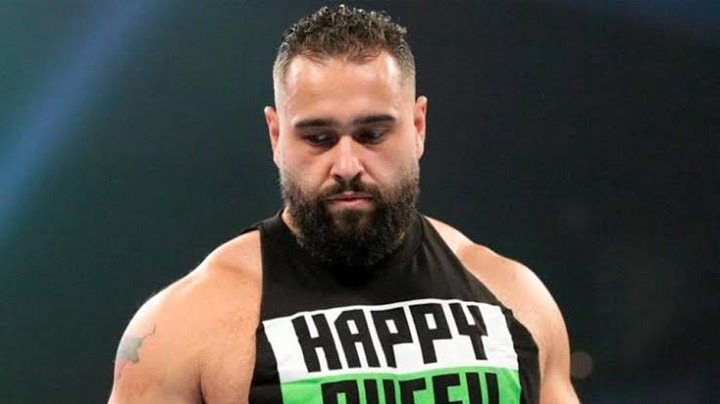 The moment the creator of Rusev day got involved in the Bobby Lashley and Lana storyline, it looked like he was going to leave but AEW? That was the shocker. He wrestles as Miro and recently won the TNT championship.