6 Famous Footballers Who Retired From Football At The Early Age 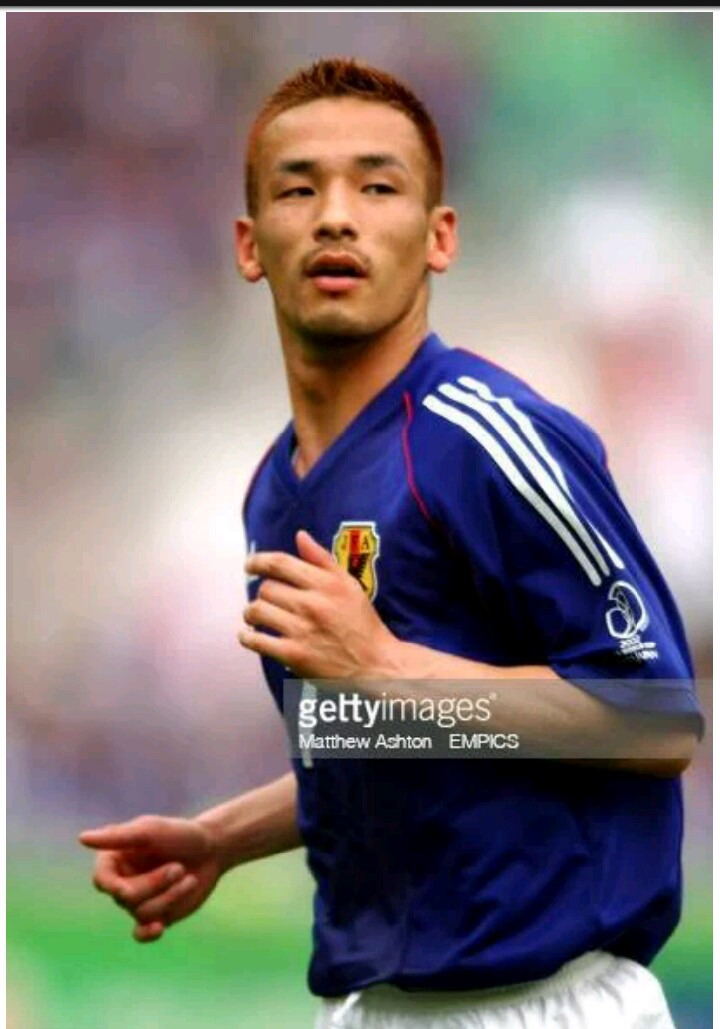 Hidetoshi Nakata is a former Japanese professional footballer who last played as a midfielder for club and country. He started his professional career at the age of 18 in 1995 at Bellmare Hiratsuka. After playing for Bellmare for 3 seasons, the Japanese international went ahead and played for clubs like Perugia, Roma, Fiorentina and more. On 3 July 2006, Hidetoshi Nakata announced his retirement at the age of 29, at Bolton Wanderers in England. 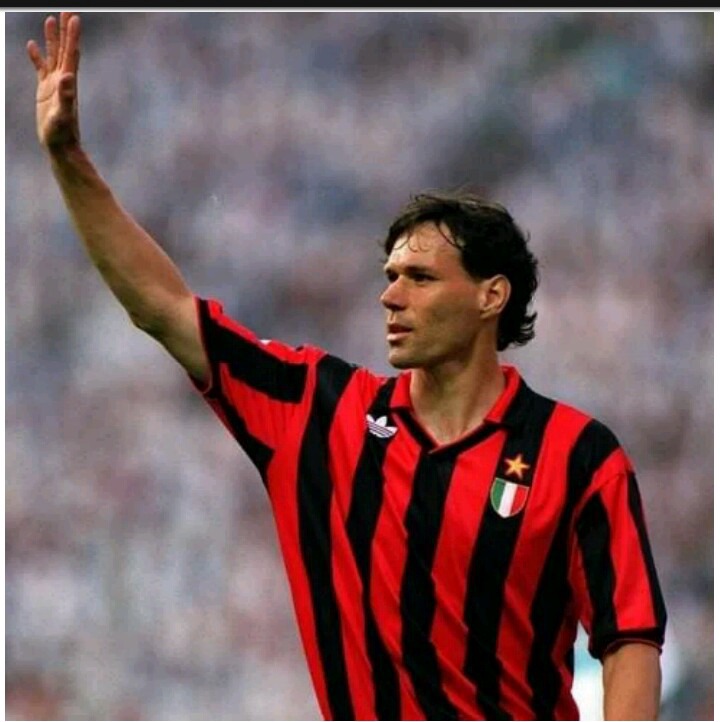 The 3-time ballon d'Or winner, Marco Van Basten is considered one of the greatest footballer in the World. Marco Van Basten is a retired Dutch professional soccer player who last played as a striker for the Italian club, AC Milan and the Dutch national team. Note that, Van Basten retired at the age of 31 in 1995.

3. Philippe Christanval (Retired at the age of 30) 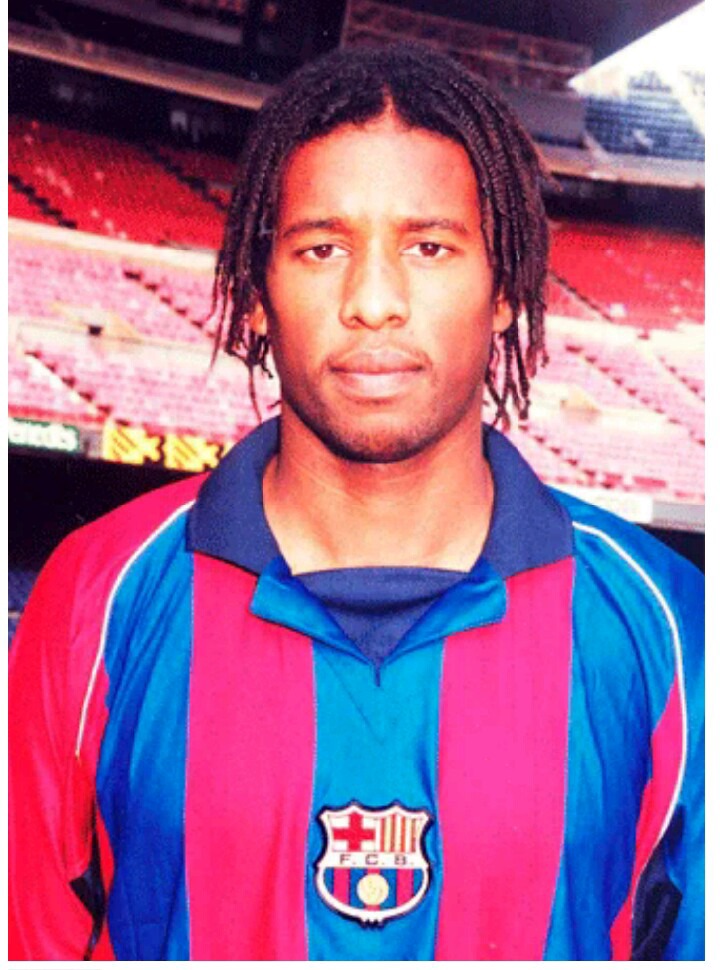 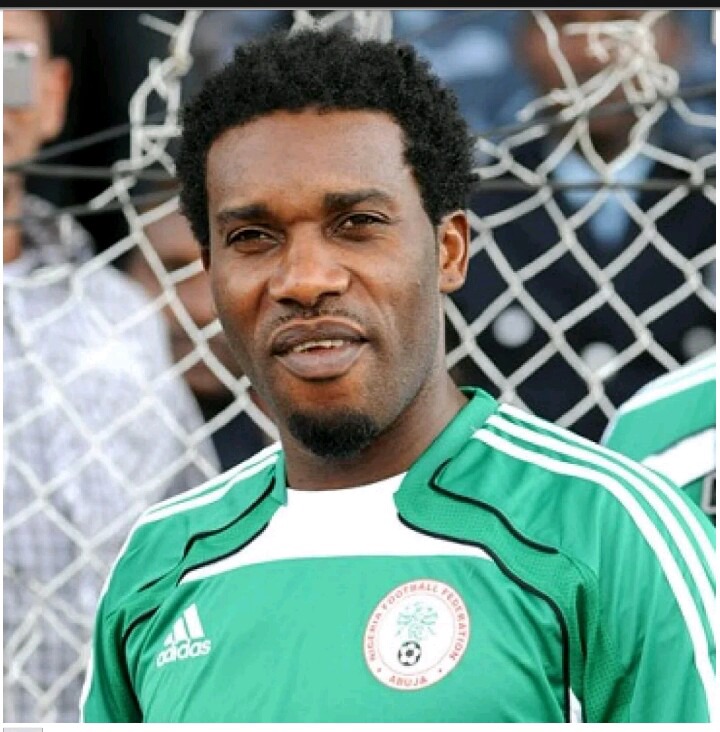 The former Nigerian attacking midfielder, Jay-Jay Okocha, is weirdly considered to be one of the greatest footballer in Africa. He started playing from 1990 before hanging his booths in 2008. However, Okocha spent most of his football career in France, England and Germany. He retired at Hull City at the age of 35. 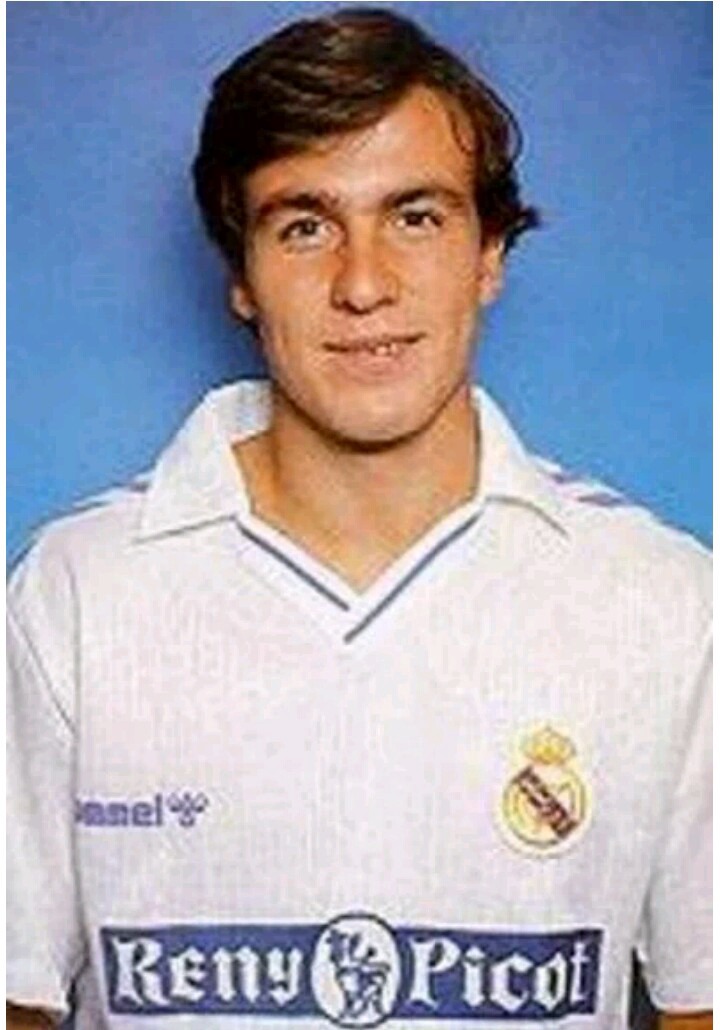 Sebastian Losada is a retired Spanish footballer who last played as a striker for Celta Vigo. The Spaniard began his professional career in 1984 at Real Madrid, and ended in 1995 at Celta Vigo at the age of 28. 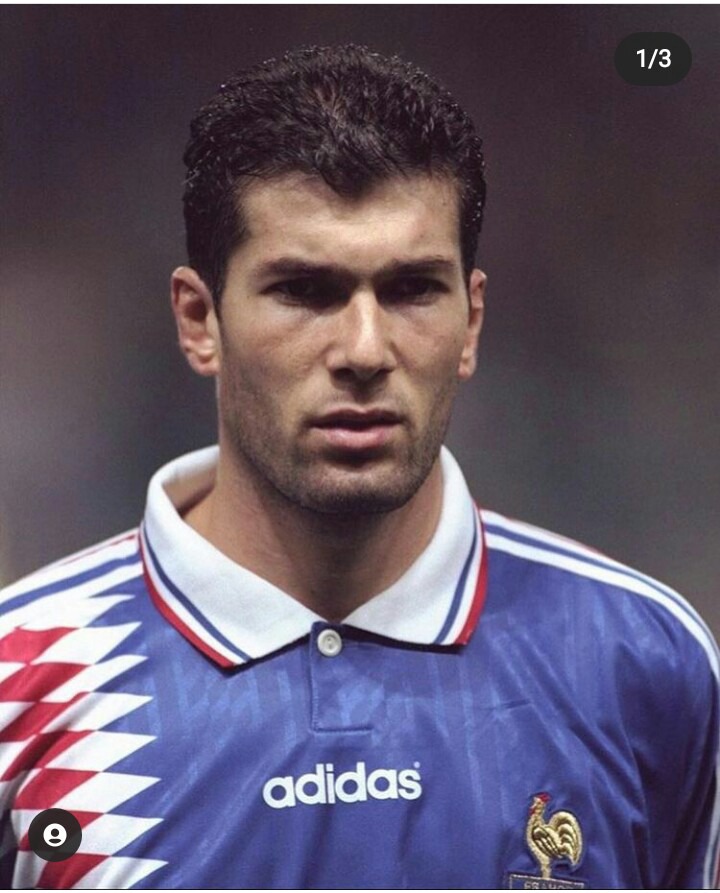 The former Real Madrid and Juventus player, Zinedine Zidane, played his professional football for 17 years. He played for Cannes, Bordeaux, Juventus, Real Madrid and the French national team. Zidane hanged his booths in 2006 at the age of 34. 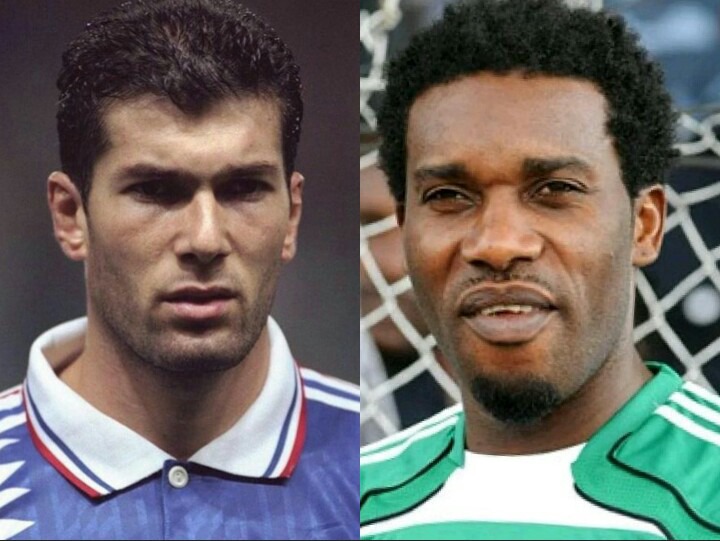