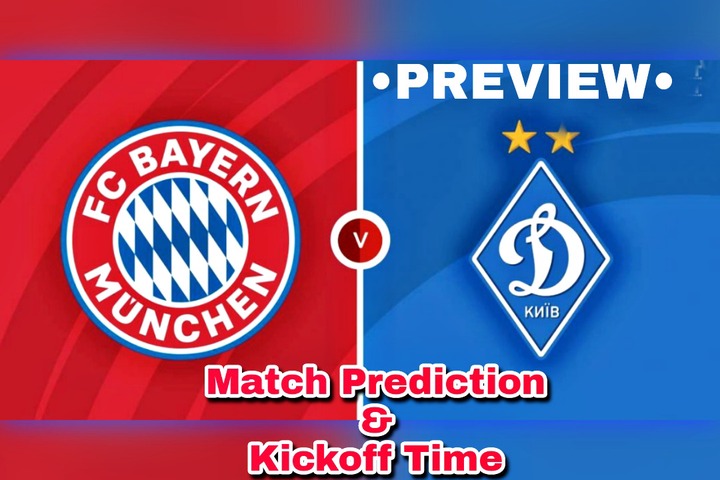 Bayern Munich have won nine games in a row and appear invincible. On Match Day 2 of the Champions League, they will face Dinamo Kiev. Following a 3-0 win against Barcelona, the German giants lead Group E with three points, while Dinamo Kiev has a point after a 0-0 draw with Benfica.

Bayern Munich are coming off a 3-1 victory over Greuther Furth in the Bundesliga, which was their ninth consecutive win. They've scored three goals or more in each of their previous eight games, and they've kept three clean sheets in their last five.

Bayern has only allowed two goals in their five encounters. They've won six straight at home and haven't lost in seven. They've had a wonderful run in the Champions League, losing only once in the last 22 games, but they've scored in six of their last ten home games.

• In the last eight games, Bayern Munich has scored three goals or more.

• In their last three Champions League away matches, Dinamo Kiev have surrendered two or more goals.

Bayern Munich are a class above Dinamo Kiev and are currently in excellent form. The German champions are on a scoring spree and face a goal-shy Dinamo Kiev team that hasn't fared well in the Champions League. I will expect Bayern Munich to win this match comfortably. The match will go down today at 8:00 PM Nigerian and UK time. 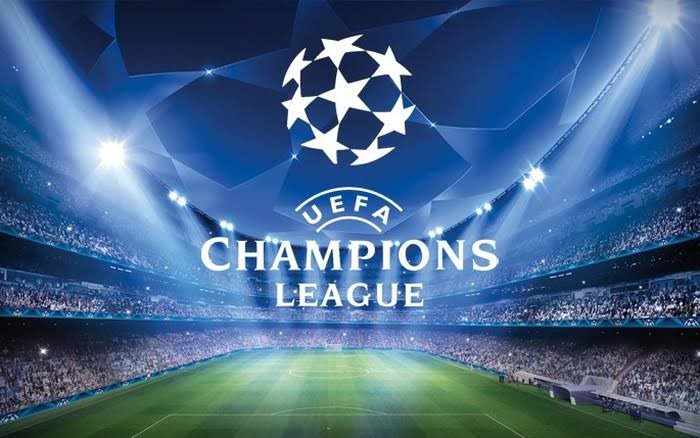