The UEFA Champions League remains the biggest competition in Europe. Every club always desires to win the trophy as this is one of the proves that such a club is among the elite clubs in Europe. It is no longer news that Chelsea FC is the current holder of the trophy having defeated its league rival, Manchester City in the last season final by 1-0 goal. 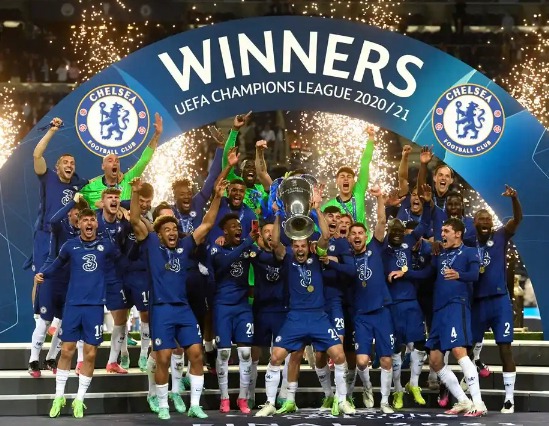 Some clubs in Europe have won the trophy on several occasions, while some are yet to win even one. For instance, Real Madrid is the club with the most wins having won it thirteen (13) times, AC Milan (7 times) while Bayern Munich and Liverpool FC lifted the trophy on six (6) occasions. 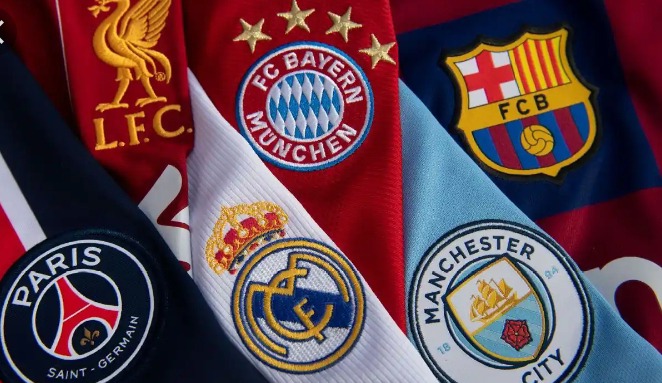 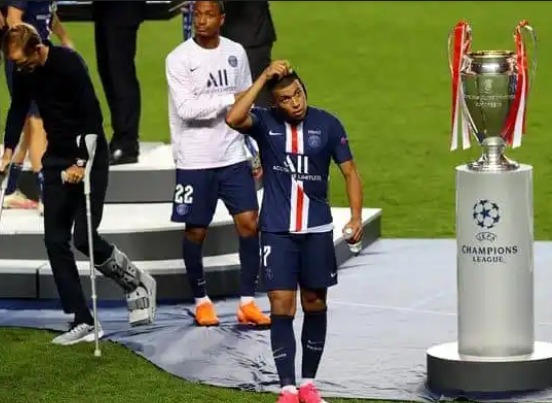 Pep Guardiola side, Manchester City was last season finalist but lost to Chelsea FC. The Citizens have won a total of about twenty-eight (28) trophies, all are won in the English league and cup competitions. In the UEFA Champions League, Manchester City has won fifty (50) games but have yet to lift the trophy for once. What an unfortunate moment for the club! 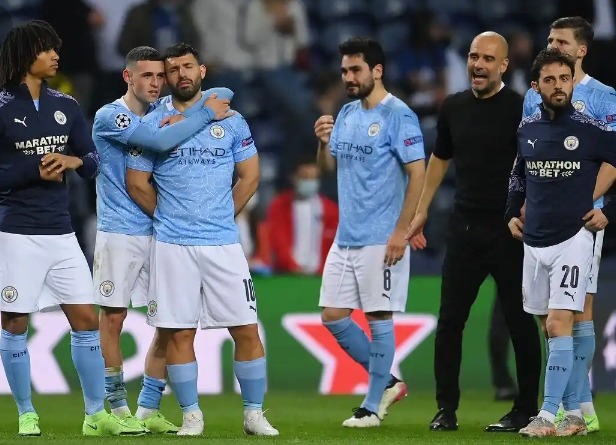 Diego Simeone, Atletico Madrid players and fans will hardly forgive Cristiano Ronaldo for singlehandedly debarring the club from lifting the trophy on three (3) different occasions the club played against Real Madrid. Atletico Madrid has won forty-eight (48) games to remain the third among the clubs that have won most games without winning it. 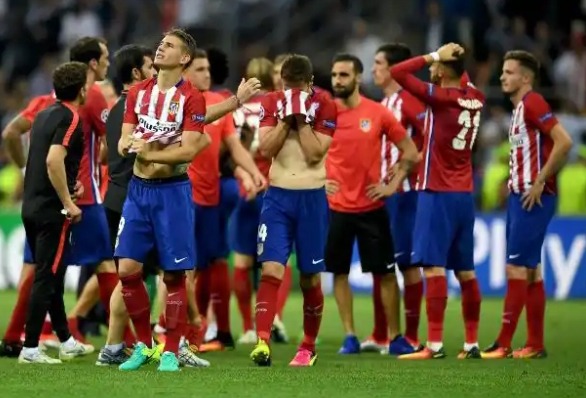 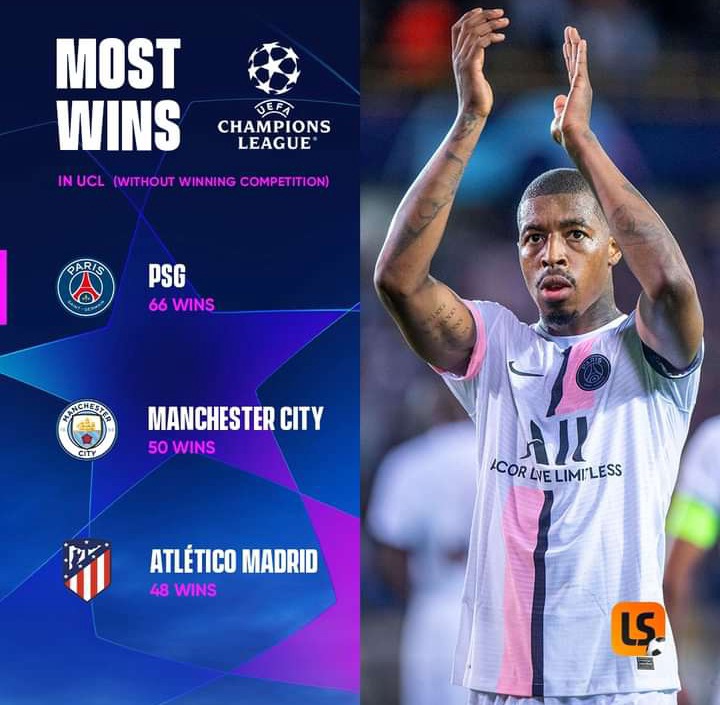 Which of these clubs do you think will be the first to win it this season? Kindly drop your thought below.