Ansu Fati Has What it Takes To Lead Barcelona To Glory

By Comrade_ozovehe (self media writer) | 1 year ago

The 18 years old Barcelona attacking sensation, Ansumanne Fati has been on the sideline for 323 days due to injury. Throughout these days, he underwent 3 operations. He returned earlier to action against Levante in La Liga match to score a goal. He spent around 15 minutes in the match, and his impact was greatly felt, which earned him Man of the Match award. 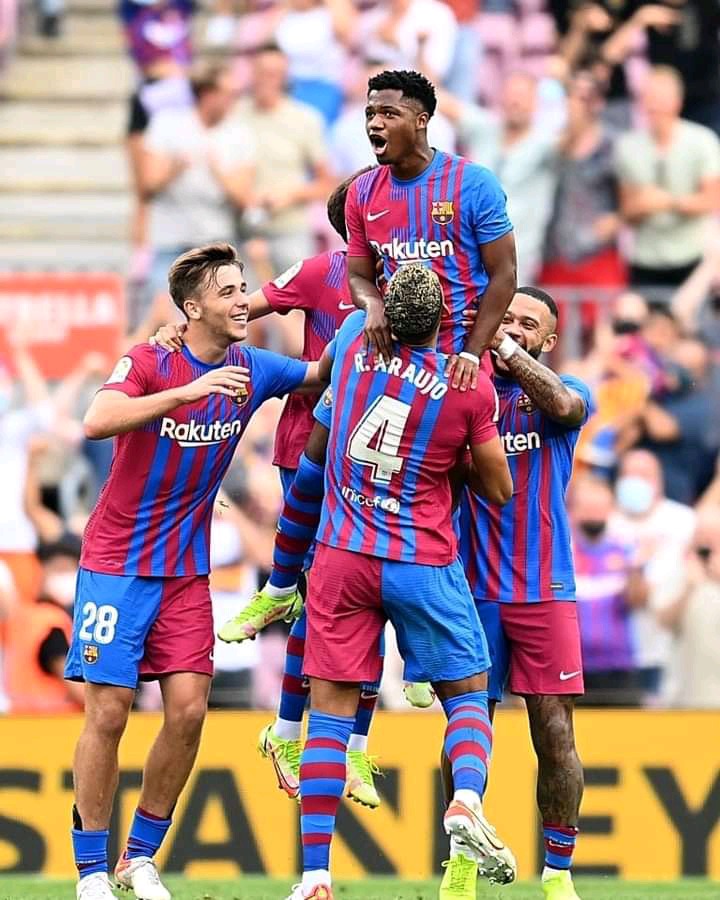 His performance was pretty good for Barcelona in the beginning of 2020/2021 season, making impact for the club in both domestic league and European elites competition, just before his long injury spell. 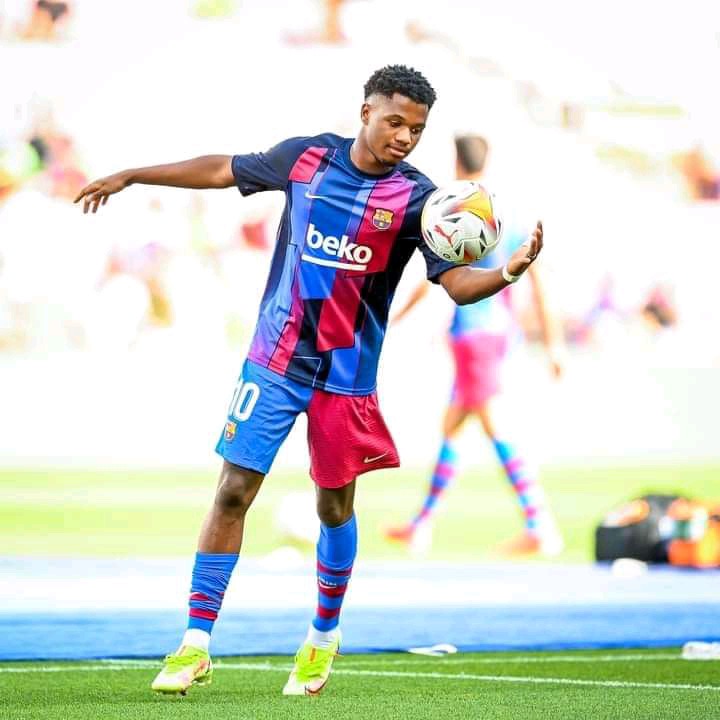 His innate skills and pattern of play, as well as his confidence at such a young age is extraordinary. The manner his move with the ball has earned him recognition among Barcelona fans and other football faithfuls. He had some remarkable records to his name, as the youngest player to score La Liga goal for Barcelona, and also the youngest player to ever score in UEFA Champions League history. 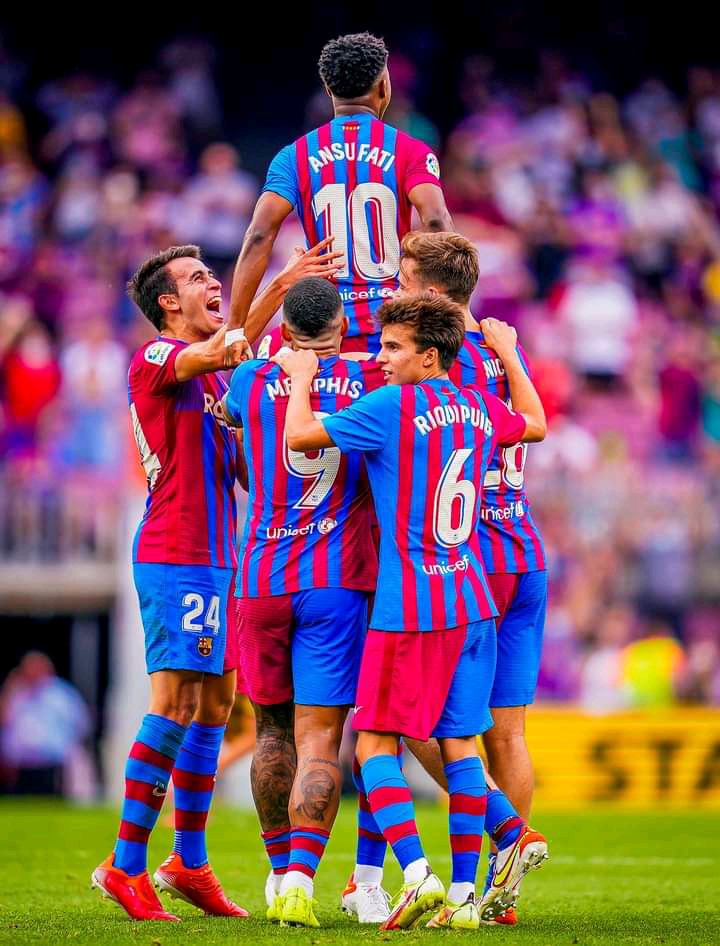 He has established himself as one of the most important player in the squad since last season. The Blaugranas really felt his absence, because was the top scorer for the club in La Liga then before his injury. He has become fans favourite among all youngsters in the club.

The new Barca number 10 Jersey made his first team debut at just 16 years of age. He has also debuted for Spanish national team under manager Luis Enrique. He won the NXGN Young player of the year award some months ago. His efforts all this while has been decisive, and his career looks promising.