Liverpool's forward, Mohamed Salah, started the 2021/2022 English Premier League Season on a good note. The Egyptian presence has been vital to his club side after scoring 4 goals in five EPL appearances this season.

Recall that the 29-year-old Egyptian moved from Roma to Liverpool in 2017, and he has scored more than 100 goals for the club. However, a closer look at Mohamed Salah's career shows that he rarely gets into the referee's books. Note Salah has received just one career red card at Roma, but a look at his Liverpool career shows that he has received four yellow cards as a Liverpool player. After joining Liverpool in 2017, three out of the four English Premier League yellow cards he received share one similarity, which is taking off his shirt to celebrate a goal.

Therefore, I made a compilation of when and how he received these three yellow cards. Take a look! 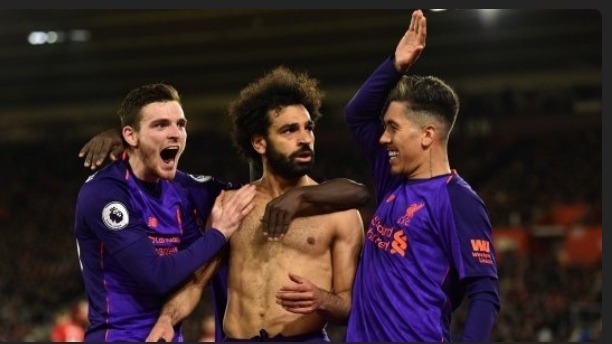 On Matchday 33 in the 2018/2019 EPL season, Mohamed Salah was shown a yellow card in the 81st minute after scoring a beautiful goal from a solo run. It was indeed a beautiful goal Paul Tierney showed the Egyptian a yellow for taking his shirt off. 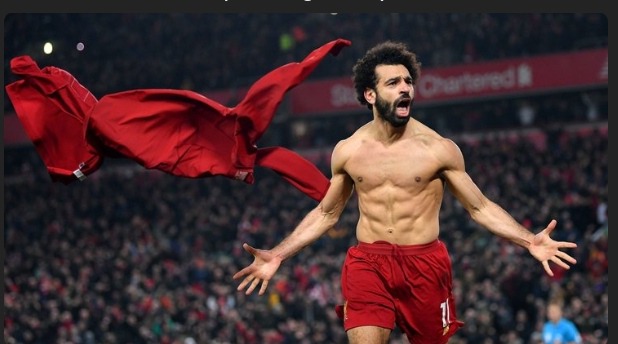 Also, in 2020, Salah scored a "security" goal against Manchester United in a 2-0. The Liverpool forward beat David de Gea with a well-placed shot in stoppage time. However, the Egyptian was shown a yellow by Craig Pawson for removing his shirt. Note that this event happened on matchday 23. 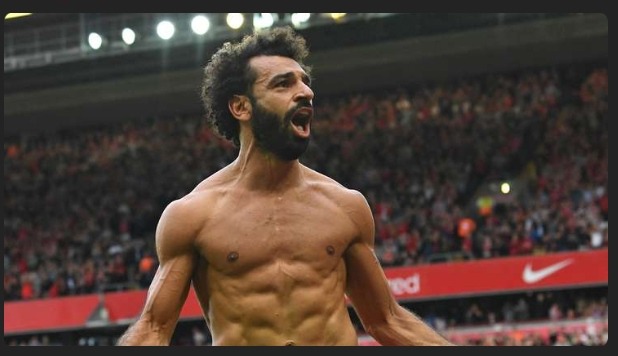 However, a few days ago, the Egyptian scored Liverpool's second goal in their 3-0 win against Crystal Palace. Furthermore, Mohamed Salah celebrated by taking off his shirt in the 79th minute, and Andrew Madley didn't hesitate to book him. 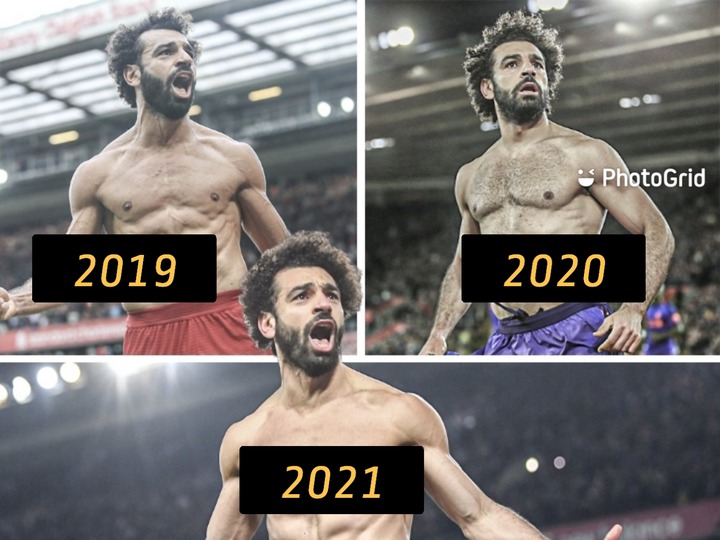