Chelsea are the second European team and first English side to reach the Semi-final of the Uefa champions league. 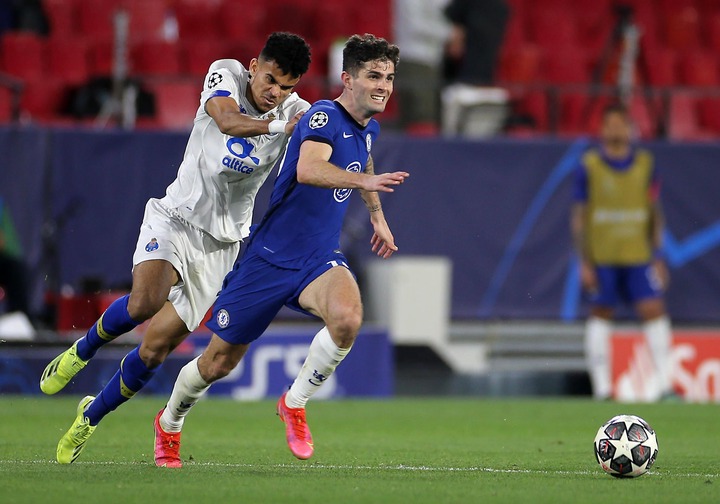 Chelsea managed to overcome a very hungry porto side who were ready to fight their hearts out to secure passage to the Semi-finals of the competition. But Chelsea's first leg 2-goal advantage had already done the damage to the Portuguese side who weren't able to make a comeback in the just finished second leg tie.

Chelsea players will he very proud of themselves for reaching this feat but it all boils down to the key decisions Thomas Tuchel made going into the game.

Thomas Tuchel made alot of big calls before the game and it went a long way to securing Chelsea's place in the Semi-finals. 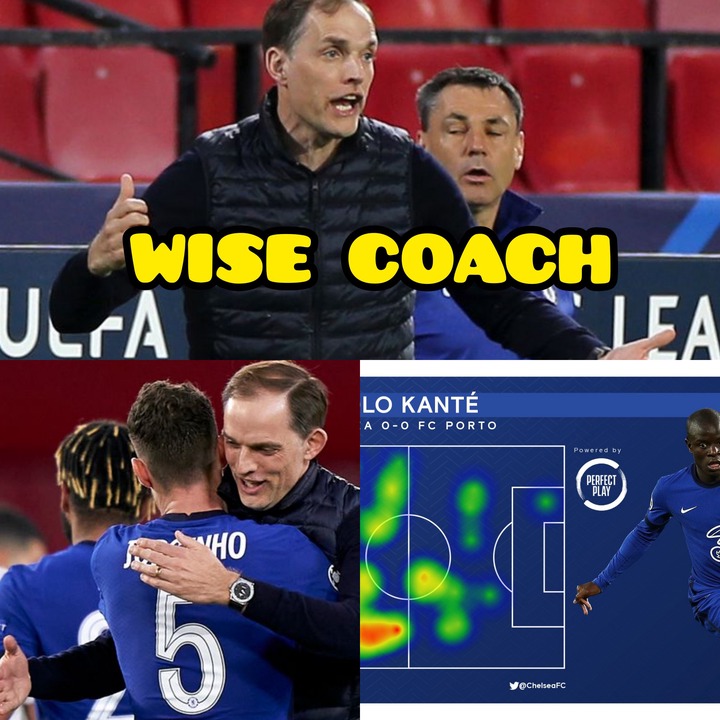 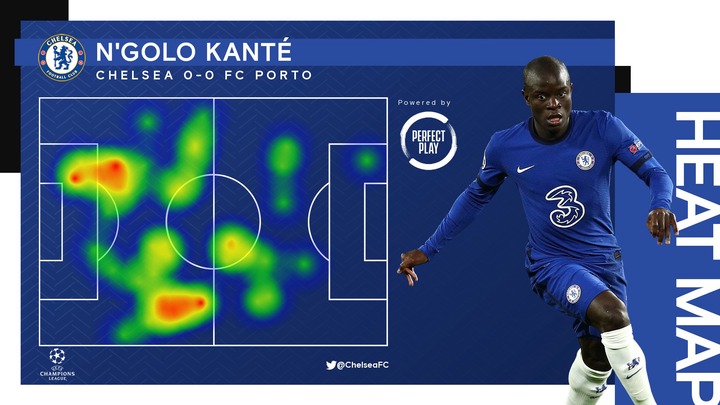 Thomas Tuchel made a huge call ahead of the game by choosing to start N’golo Kante because the frenchman had an injury scare before the game and the club also revealed that he was a big doubt and may not be able to feature in tonight's game. But after it was confirmed that N’golo Kante was fit to play, Thomas Tuchel immediately brought him into his starting lineup and he was a big boost to Chelsea in midfield,he covered alot of grounds in the first half which revealed how much of work he does for the blues. Thomas Tuchel’s decision to start Kante is one of the best decisions the german boss has ever made because only God knows what would have happened if Kante didn't start when you take a look at the kind of players Porto had in midfield.

2. Sticking To His Formation 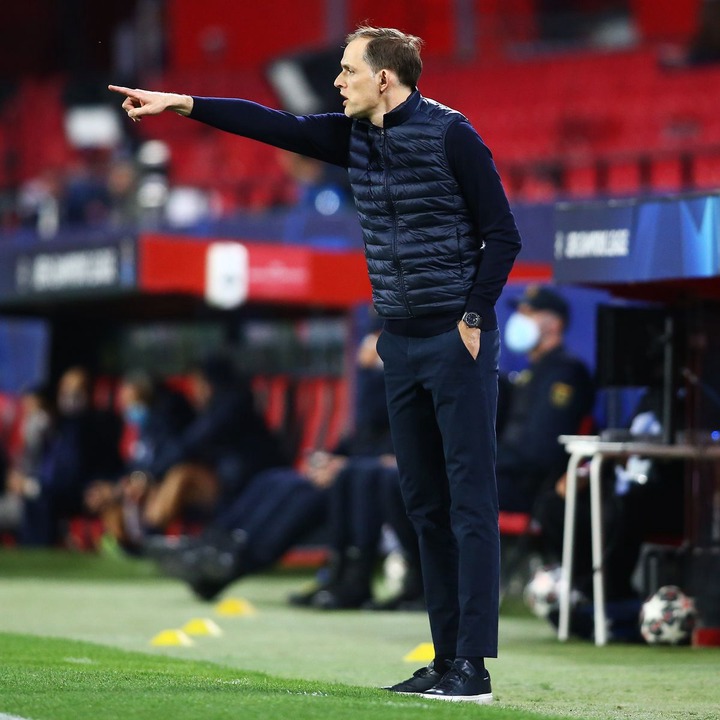 Thomas Tuchel sticker to the formation Chelsea started the game with despite Porto’s pressure and all players were disciplined and worked extremely hard. It may not have been a good result for the blues if Tuchel had opted for a change in formation in the game despite Chelsea losing 1-0 on the night. Meanwhile,I strongly believe that Chelsea have what it takes to win the Uefa champions league despite huge competition from the other top European teams who are still in the competition.