Footballers Who Wore Different Shirt Numbers For A Club (Photos)

By Quality-Entertainment (self media writer) | 22 days ago

Football is no doubt one of the most interesting sporting events in the world which comprises many teams with players, playing each for their team. However, each football player has his or her number in a particular club in which they play for. But do you know that some players happened to be transferred back to their previous clubs and were being given a different number? Or maybe they just decided to change their number due to one reason or the other? Well, if you don't know, consider yourself lucky because, in this article, we are going to be looking at some of these football players, who after been transferred back to their previous clubs, change their shirt number. Kindly go through this article till the end to find out who these football players are. 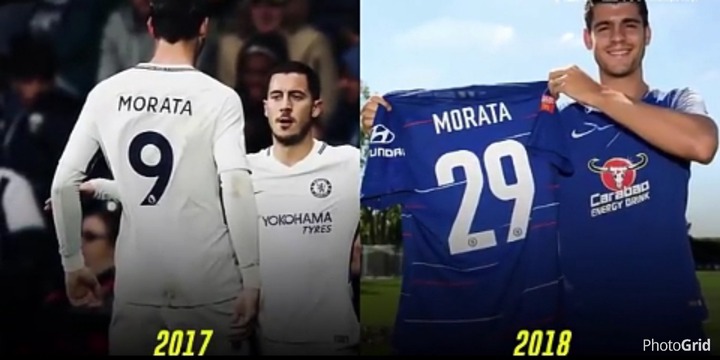 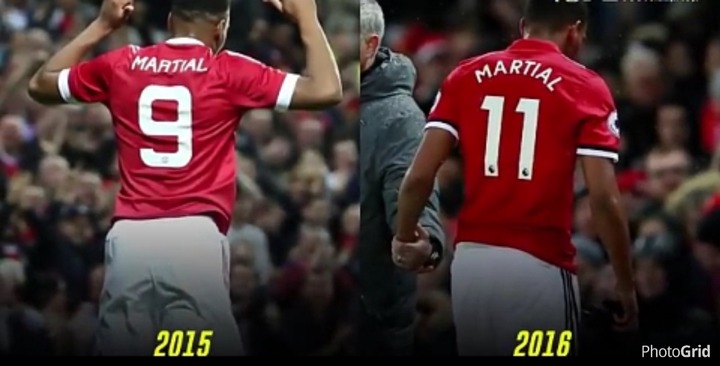 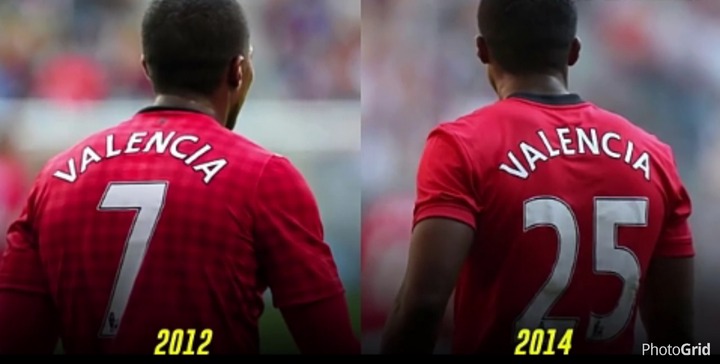 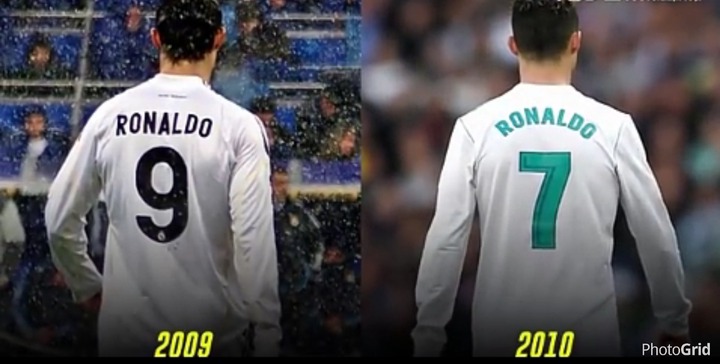 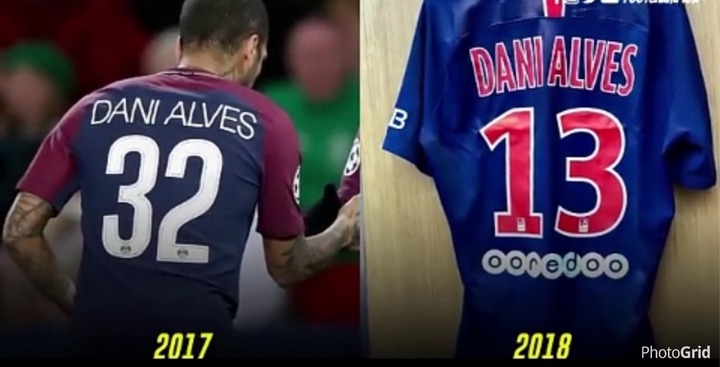 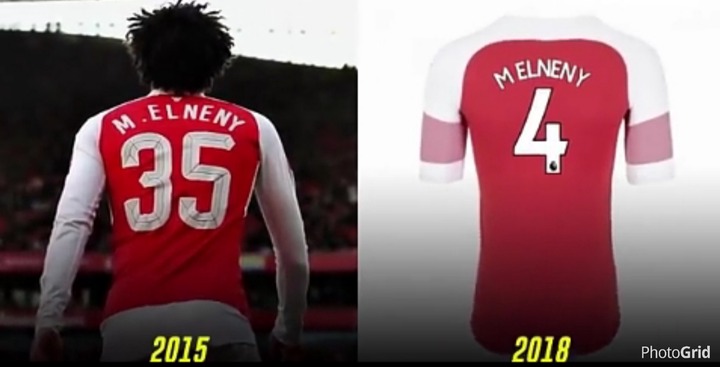 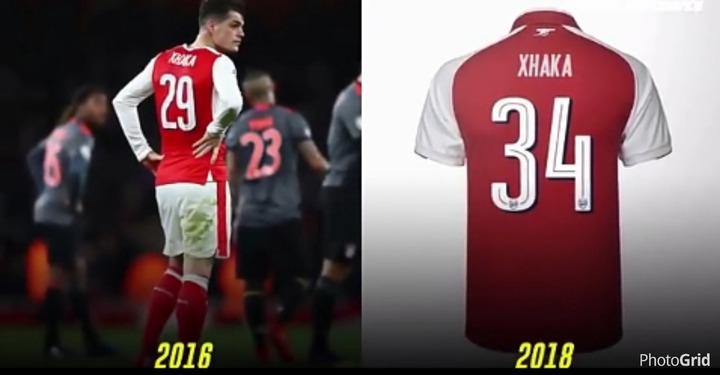 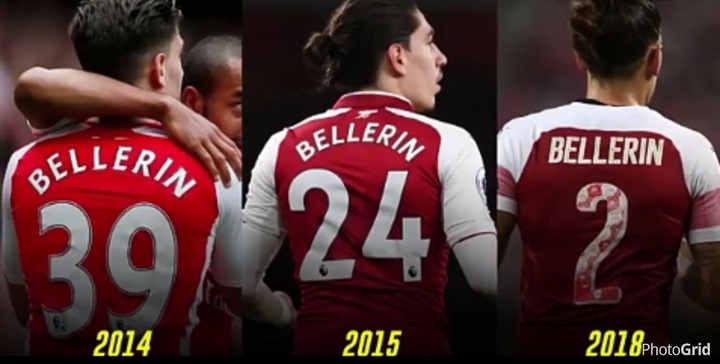 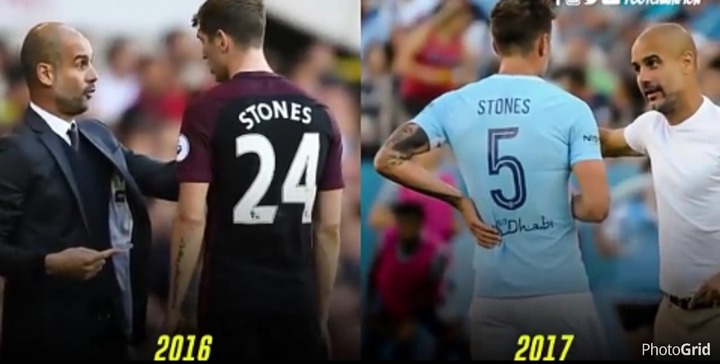 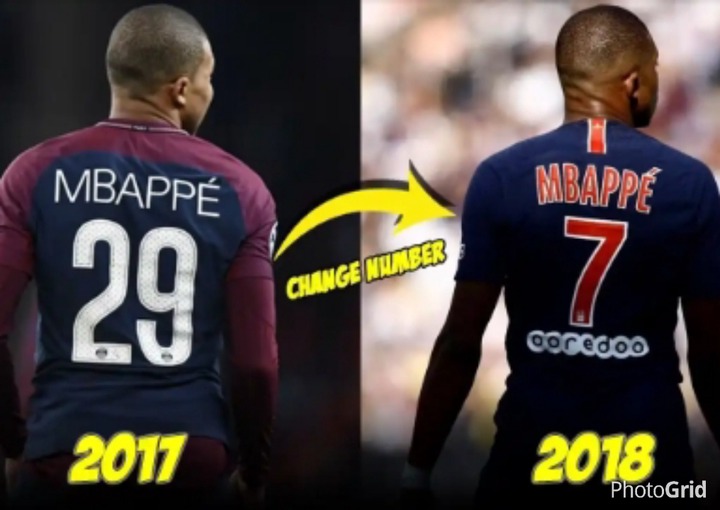 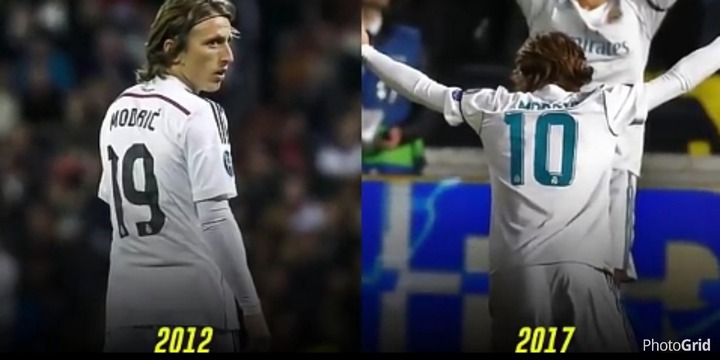 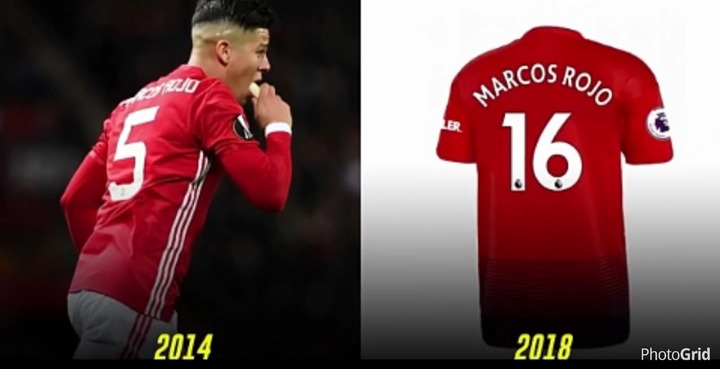 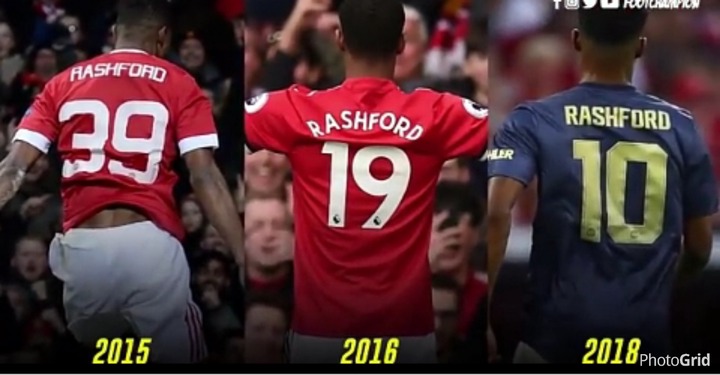 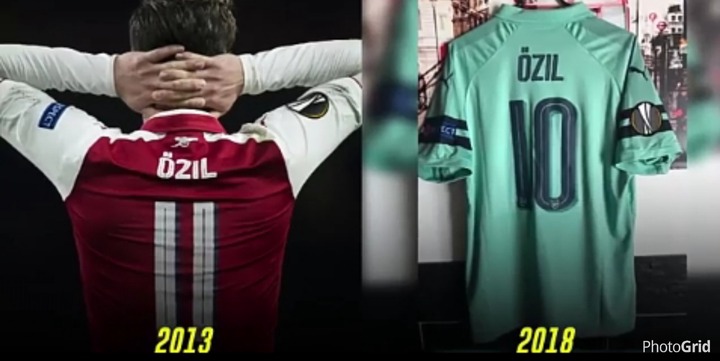 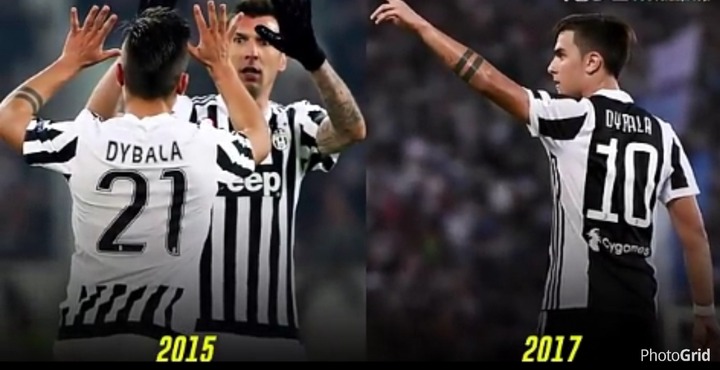 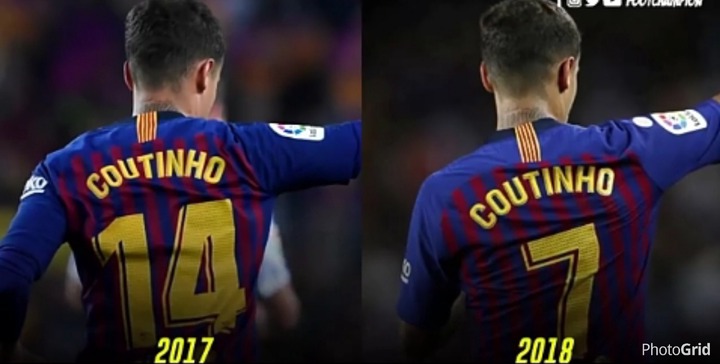 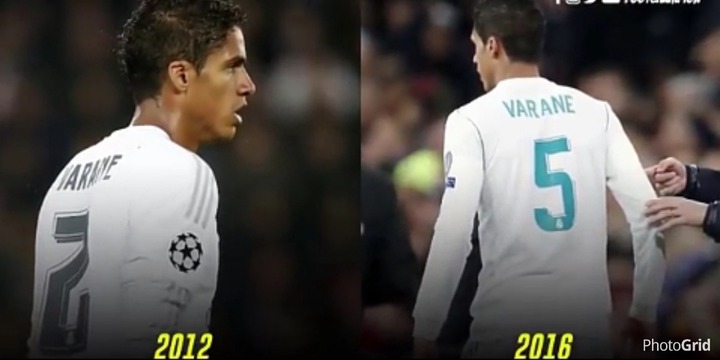 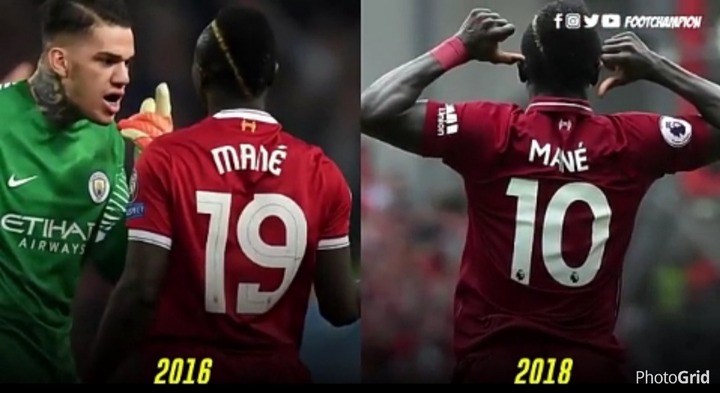 Question: Mention other players you think deserve to be on the list and let's see, and please don't forget to like and share this article for more.