By Owokonu (self media writer) | 13 days ago 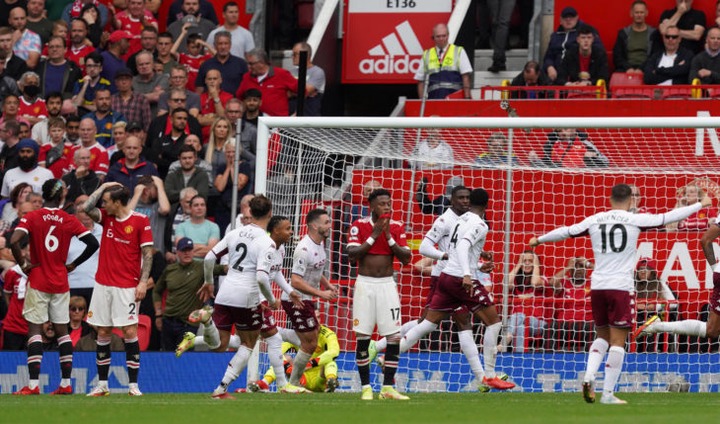 Manchester United continued their underwhelming performance on the domestic scene by playing out a 1-1 draw against visiting Everton at Old Trafford in a Premier League Matchday Seven encounter on Saturday. 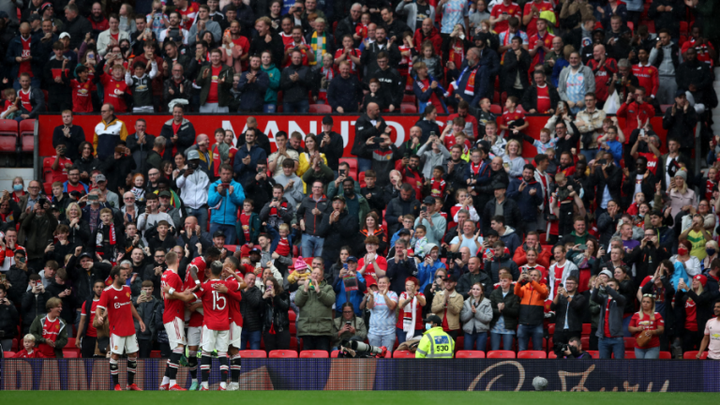 Manager Ole Gunnar Solskjaer made alterations to his team selection by leaving out Cristiano Ronaldo, Paul Pogba and Jadon Sancho on the bench, and it appeared to be justified as United went in front in the opening half. The Red Devils had taken the lead through French striker Anthony Martial who was a surprise pick to start the game, after being teed up by Bruno Fernandes. 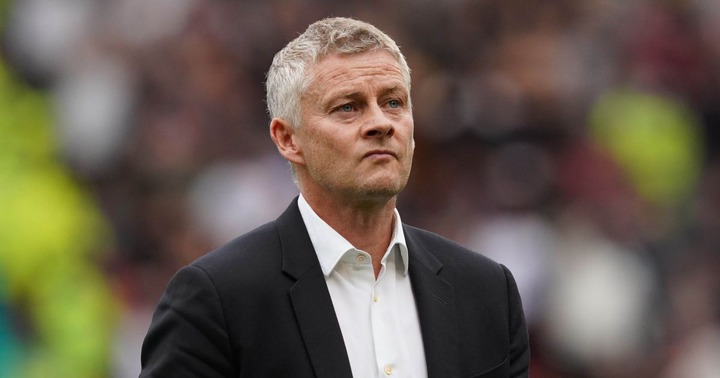 However, United were a different side altogether in the second-half and they paid the price when they conceded an equaliser off their own corner, following a lightning-quick counter-attacking move which saw Andros Townsend slot into the bottom corner. Both teams could have snatched the win but it finished all square, with Solskjaer coming under yet more pressure (as he usually does, but nothing eventually happens). 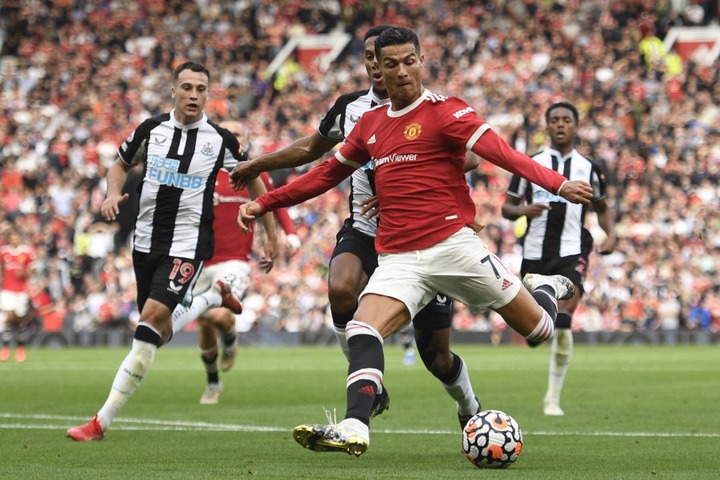 The result sees Manchester United drop further ground away from their rivals in the race to challenge for the Premier League title. They were already behind Liverpool prior to Matchday Seven, while Chelsea's 3-1 victory over Southampton at Stamford Bridge saw them move to the top of the table, pending what happens between the Reds and Manchester City. 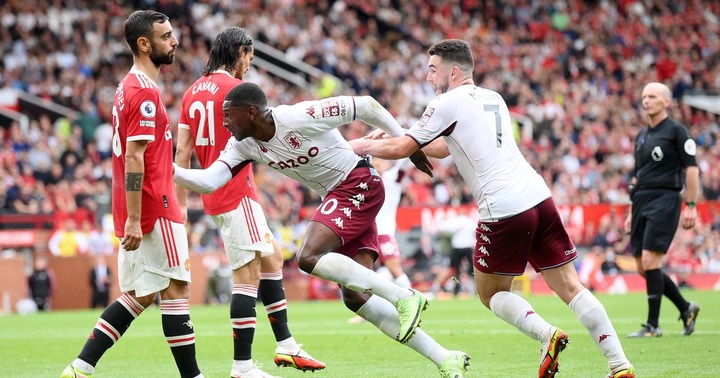 Everton have had a great start to the season but they were not tipped to get any positive result against United at Old Trafford, due to several first team players being out because of injury. But they put up a decent showing to go back to Goodison Park with a share of the spoils. Not taking anything away from Everton but Manchester United should be beating the Toffees. 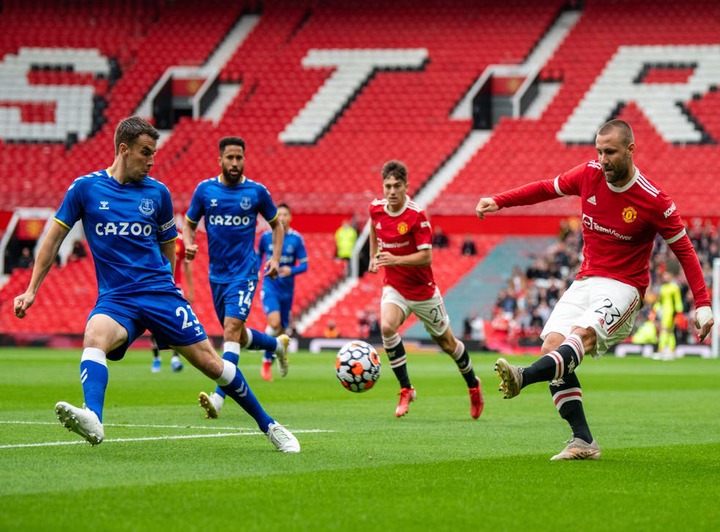 United have themselves to blame and it doesn't get any easier when Matchday Eight comes around after the international break. They get to play Leicester City, Liverpool and fierce rivals Manchester City in the league and they will have a go with Atalanta in the champions league. 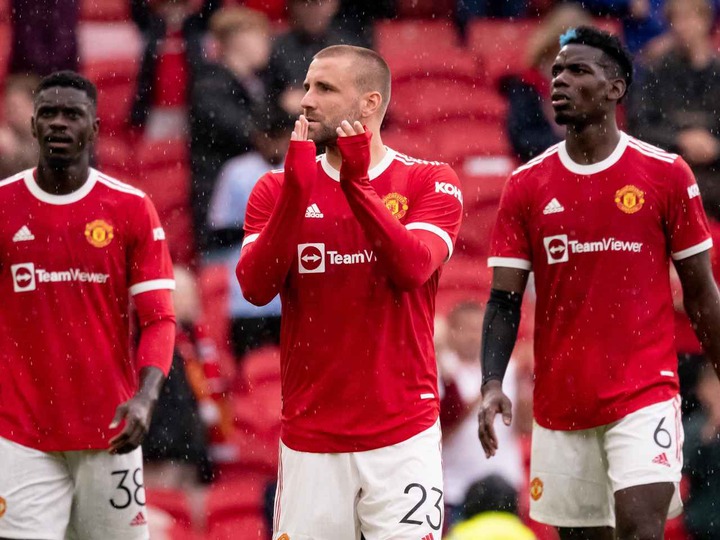 Manchester United will now have a two-week break from action and away from the spotlight due to the international break. The time away will be useful for the squad to regroup and re-strategize following yet another disappointing result on Saturday, in which the Red Devils squandered their lead and missed the chance to go top of the table. 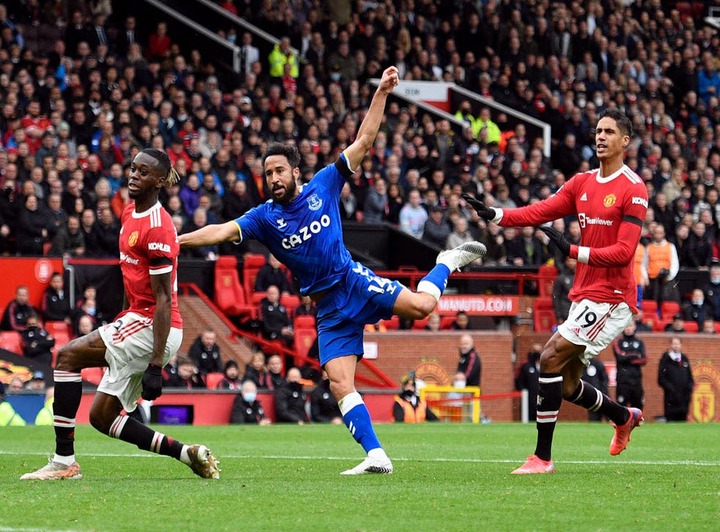 Here are the only 2 players that could help Lukaku get back to his best form at Chelsea.