By Tidings (self meida writer) | 7 days

Age they say is just a number but that is hardly ever the case in football. When players hit their mid 30s, a lot of them start to feel the effects of old age. That is especially true in international football where coaches are always on the lookout for young talents to wear the colours of their nation in the future. But a few players will always defy this logic and they tend to play for their nation when they are way past their mid 30s. The UEFA European championship commences tomorrow and some players who seem to be in the final phase of their career will feature. 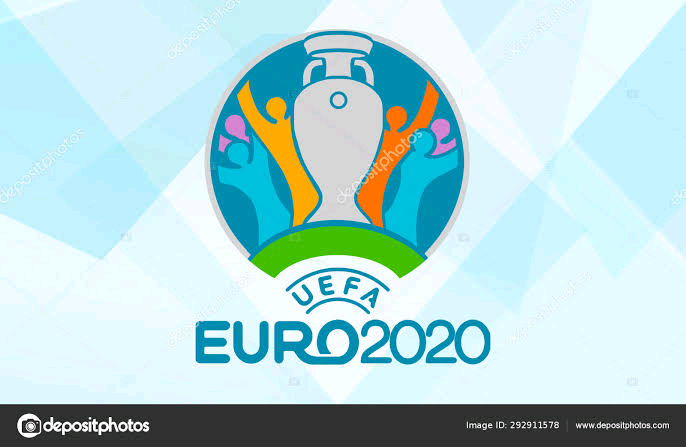 A very good example that comes to mind is Portugal talisman Christiano Ronaldo. He made his debut for Portugal on 20th of August 2003 and he has continued to be the star man for about 17 years now. At 36, Ronaldo will once again lead the young wealth of talent in the Portuguese national team as they attempt to retain the title they won 5 years ago. 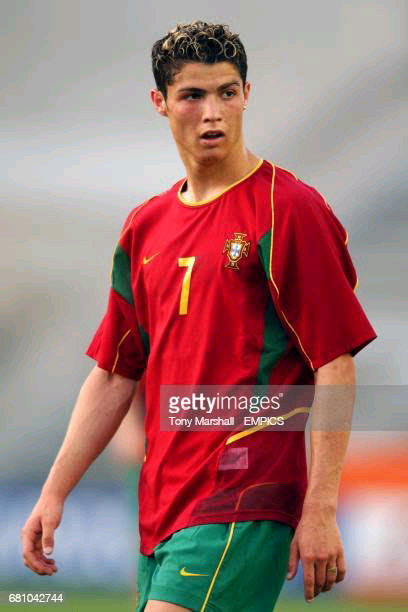 (Ronaldo has been playing for Portugal for over 17 years).

But aside him, there are other veterans who are going to the tournament. Below are 5 other players who are 36 or over that will put on the colours of their nation as the tournament begins tomorrow: 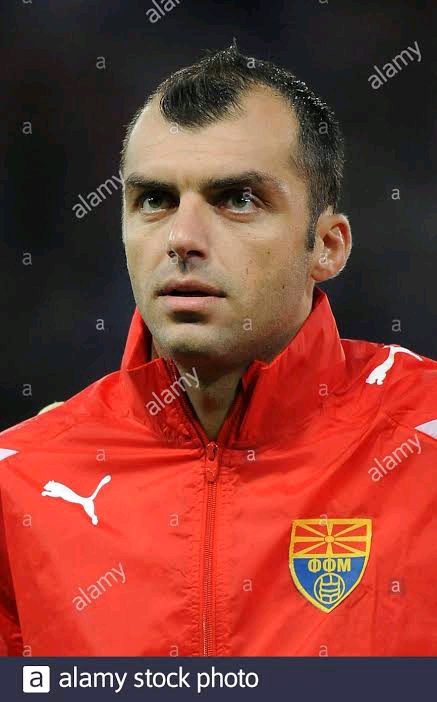 Pandev played his first match for the North Macedonia in June of 2001 and he has since gone on to become the country's all-time leading goalscorer. Quite surprising though, this is his first ever major international tournament. He will captain the other players as they attempt to make their mark in the big stage after a long time of absence. 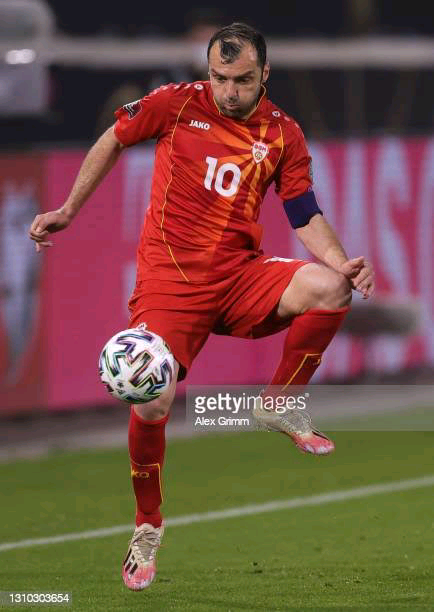 (This Is Pandev's first ever major international tournament with North Macedonia despite playing with them for over 19 years now). 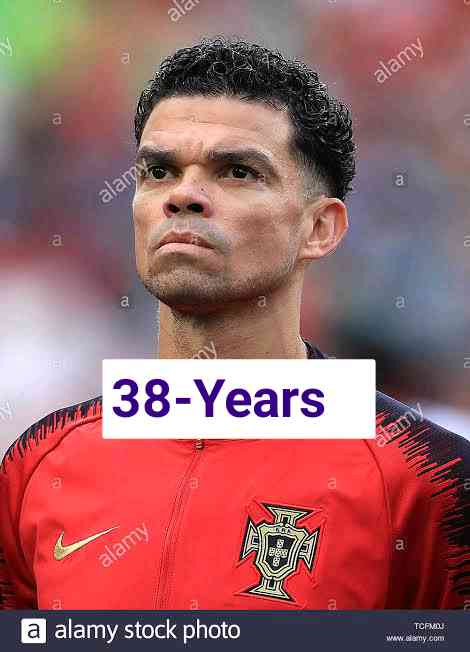 Christiano Ronaldo's teammate Pepe is the oldest player in Portugal's squad heading for Euro 2020. The veteran played in Portugal's colours for the first time ever on 21st November 2007. Since he debuted for them, he has made about 115 appearances according to data from Wikipedia. Pepe is one of the oldest players headed for the tournament. 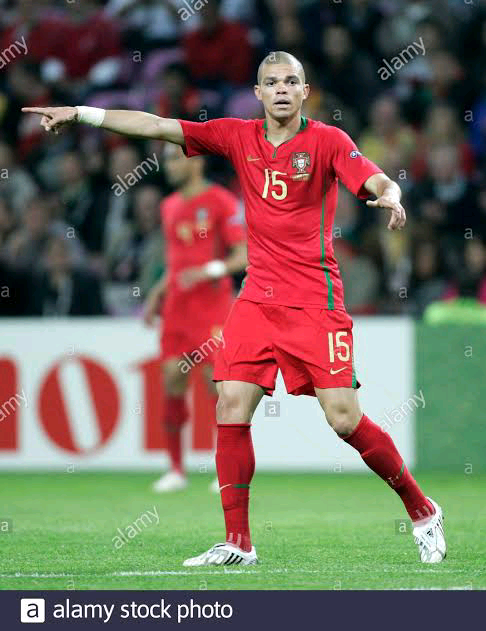 (Pepe has been at the heart of Portugal's Defence for about 14 years now). 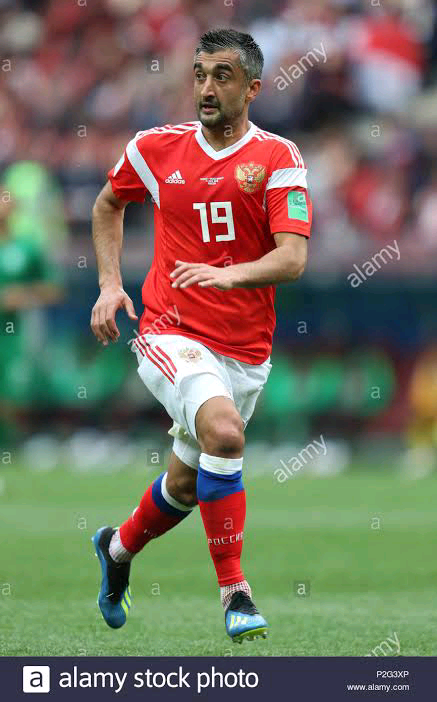 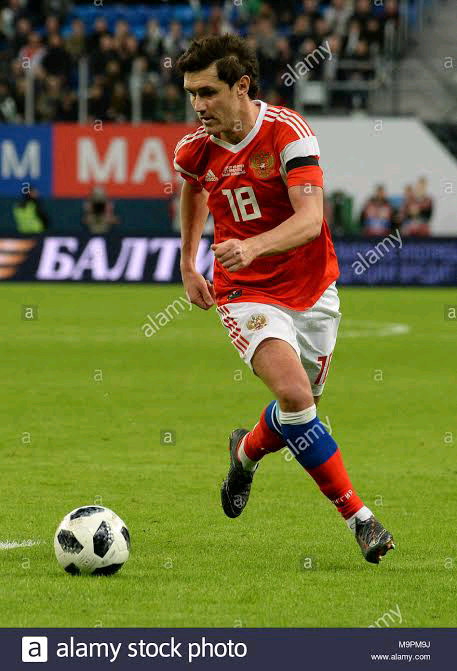 (Zhirkov has been turning up in his country's colours for over 15 years). 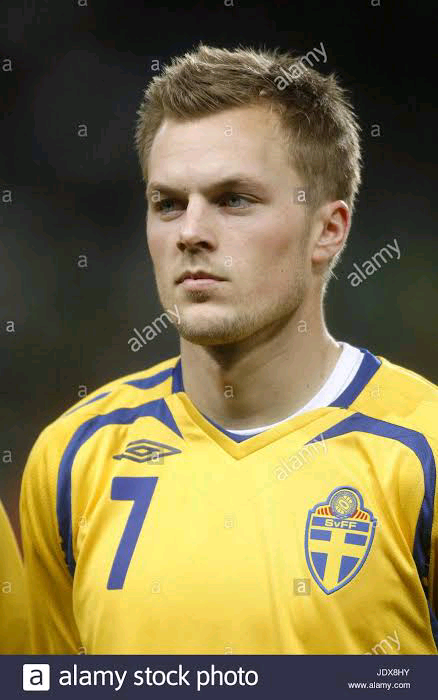 The Swedish midfielder played his first game in his country's colours in February of 2008 and he has since established himself as one of their most important players. Evidence of this is the fact that they are still counting on him even at 36. 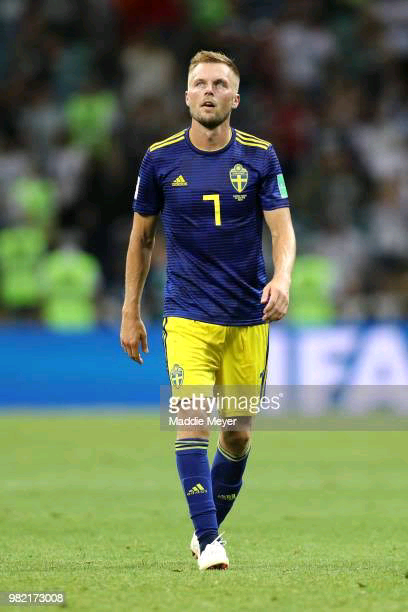 (Larsson has been active for Sweden in the last 12 years). 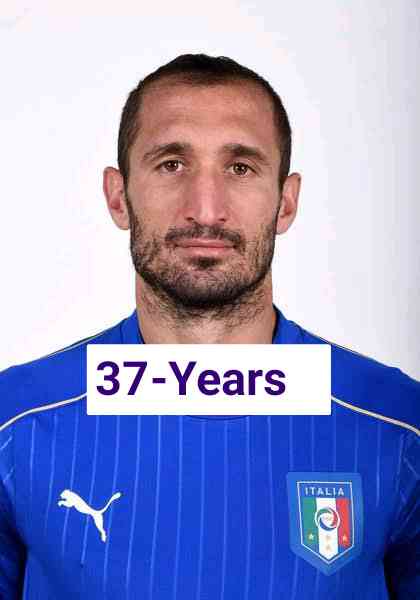 The veteran defender has been a rock at the heart of Italy's defence for over 7 years now. He played his first game on 17 November 2004 and he is ready to go again at this year's Euros. Chiellini has made over 100 appearances for the Italian national team since his debut and he is obviously not done yet. 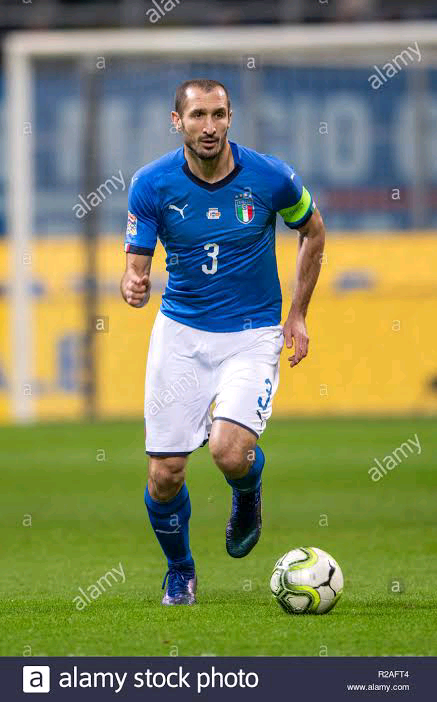 (Chiellini has been one of Italy's most dependable players for over 16 years).

The fact that it takes a special type of player to play in a competition as competitive as the Euros at this age cannot be overemphasized. Which of these legends have impressed you more?, Who are you backing to win the trophy?. Drop a comment and share. 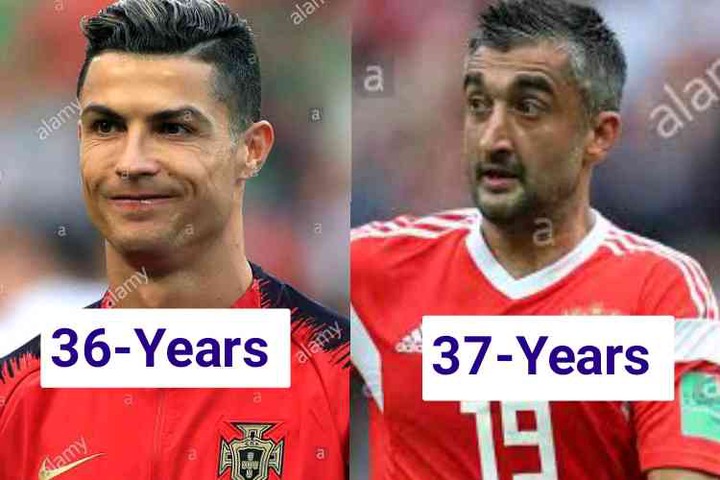 Note: All pictures are for illustrative purposes only.

7 signs of a jealous friend