This week, there have been talks that Chelsea will try to sign Erling Haaland again next summer. Chelsea coach Thomas Tuchel has also stated that they talk about Haaland at Chelsea. The German coach hinted that the blues are still interested in the Norwegian and could try to sign him again. 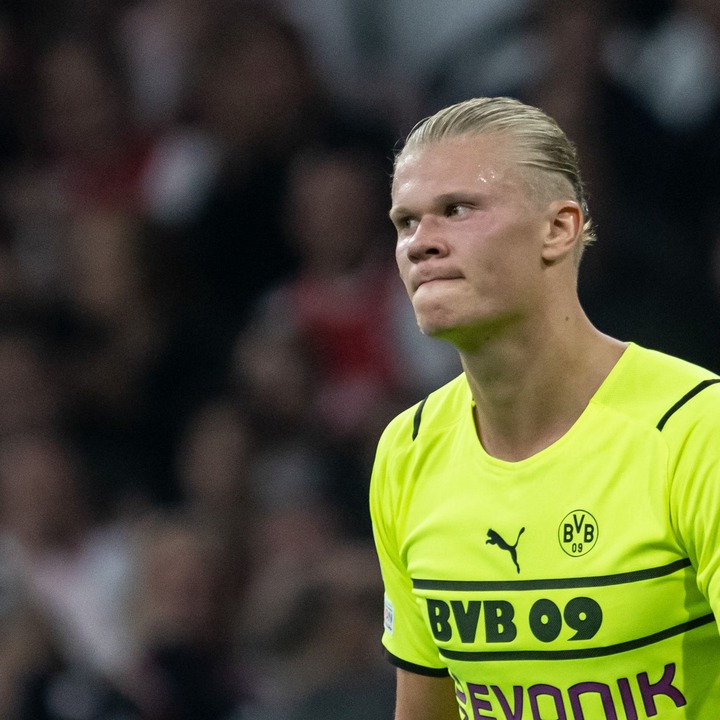 Chelsea tried to sign Erling Haaland during the summer before signing Belgian striker Romelu Lukaku. The blues were unsuccessful in their bid to sign the Norwegian and trying to sign him again now might not be the best idea.

Two Reasons Why Chelsea Should Must Not Sign Haaland Anymore.

His signing could destabilize the Chelsea squad:

Havertz, Lukaku, Werner, Ziyech, Pulisic, Hudson-Odoi, Chelsea have more than enough attacking threat. Even right now, players like Havertz and Ziyech are finding it hard to get game time. 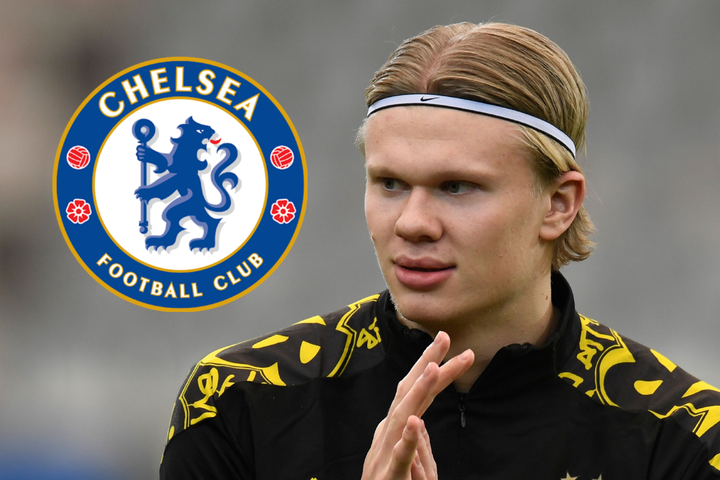 Signing another player like Haaland Will unsettle a lot of players at Chelsea and it might not be good for squad harmony that Chelsea currently have.

Lukaku Will Be Disappointed:

Romelu Lukaku will be disappointed that Tuchel doesn’t trust him to lead the line. Lukaku was just signed by Chelsea some months ago, and suddenly there is talk of the club signing another striker. 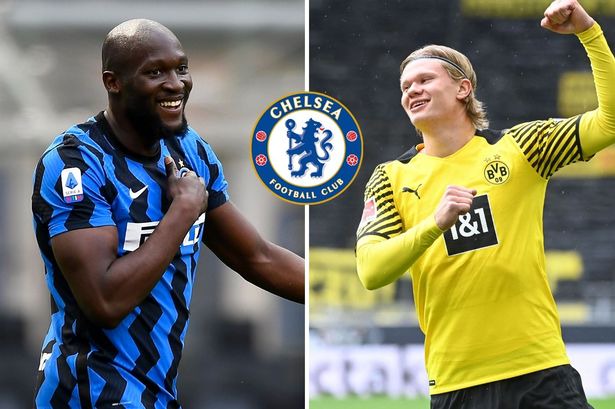 If Chelsea sign Haaland, the Norwegian will be the main man and Lukaku won’t be able to do what he did so well at Inter for Chelsea. 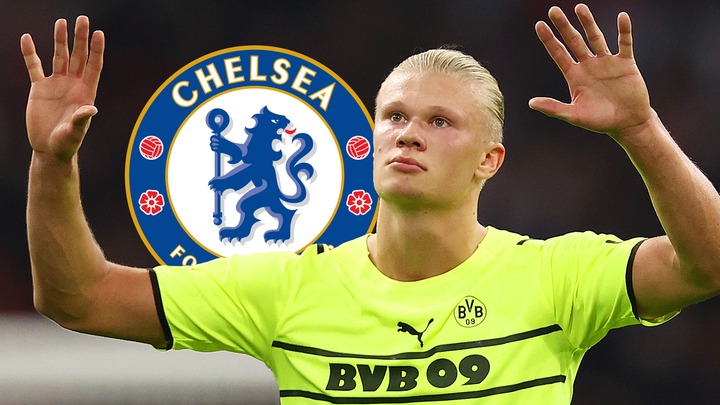 Chelsea already have enough strikers, signing more attacker will cause massive imbalance in the team. The area that Chelsea need to strengthen is the defense as Rudiger looks like he will leave the club this year.