By GreatnessInks (self media writer) | 1 month ago

Manchester United will play Atalanta at Old Trafford on Wednesday after suffering a 4-2 defeat to Leicester at King Power Stadium on Saturday.

Judging from the way the whole team played in their previous match which was against Leicester, their performance was awful. 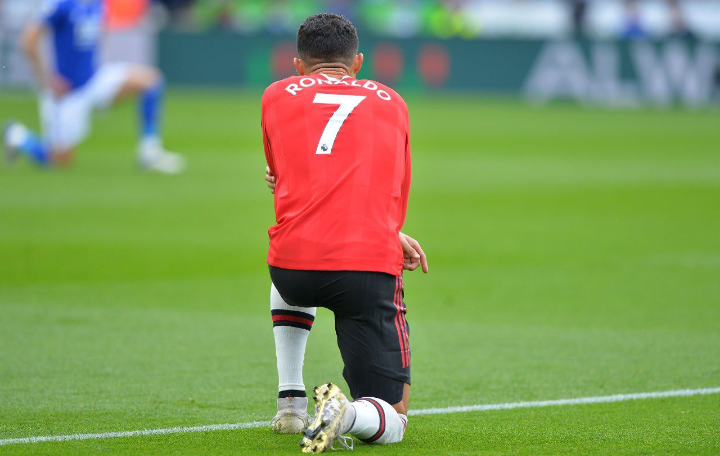 Ole played Harry Maguire who just recovered from injury and some of his mistakes made Leicester score.

Asides from Harry Maguire's mistakes, the team is yet to find a system of play that can make them look like a threat to other clubs in the Premier League and Champions League. 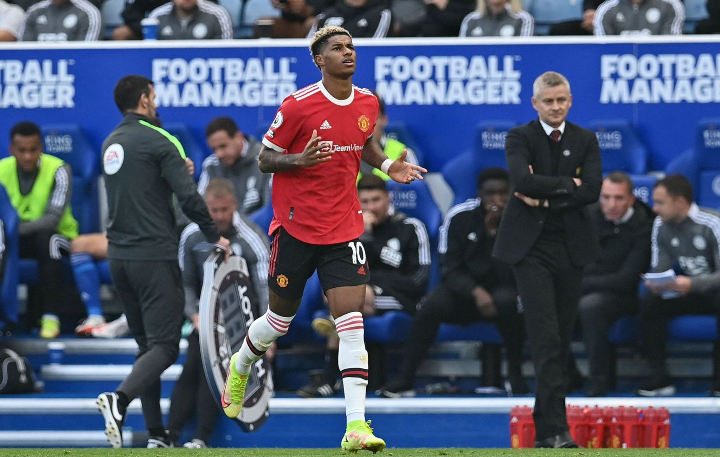 Currently, they are in the 3rd position in the group stage sharing the same 3 points with Young Boys. 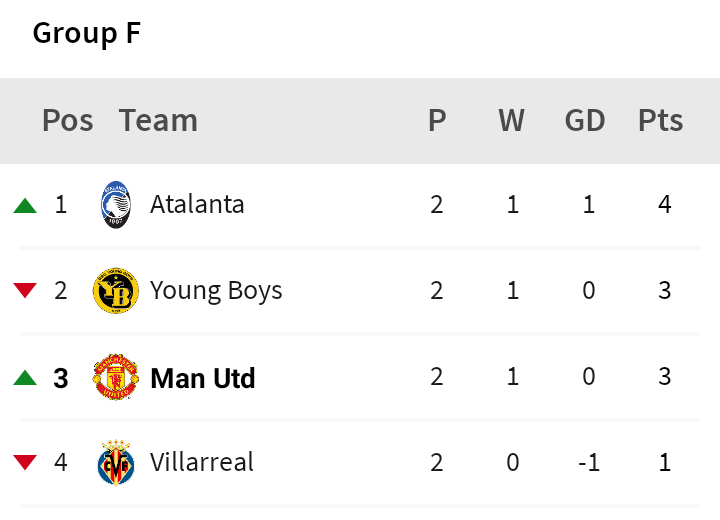 Manchester United's next Champions League game is against Atlanta who is currently at the top of their group stage.

This will be another difficult match for Ole and his team but a change in their line-up can make them win. In most of the previous matches Man Utd has played, Ole is always using a 4-2-3-1 formation which is not to be working.

Instead of using a 4-2-3-1 formation, a 4-4-2 formation should be suitable because the team has not been defending well and has conceded many goals this season. 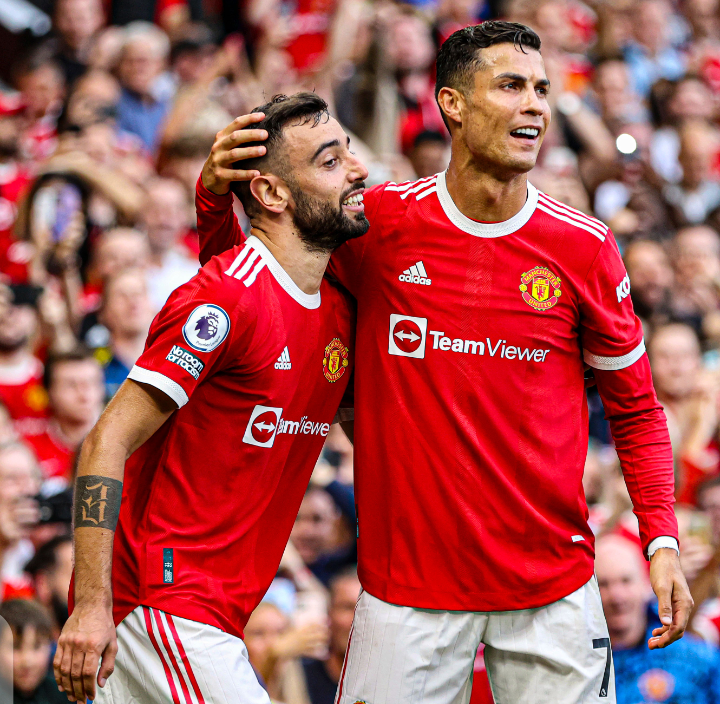 Ole needs to rest Maguire, then play Lindelof and Bailly as the central defenders, Wan Bissaka and Luke Shaw as the left-back and right-back. 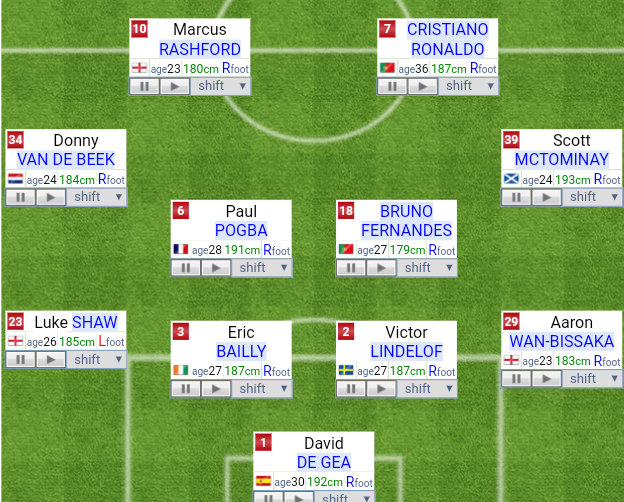 Greenwood, Jesse Lingard, Matic, and Martial can play as substitutes. Cavani and Fred should also be included in the squad if they are available for selection.