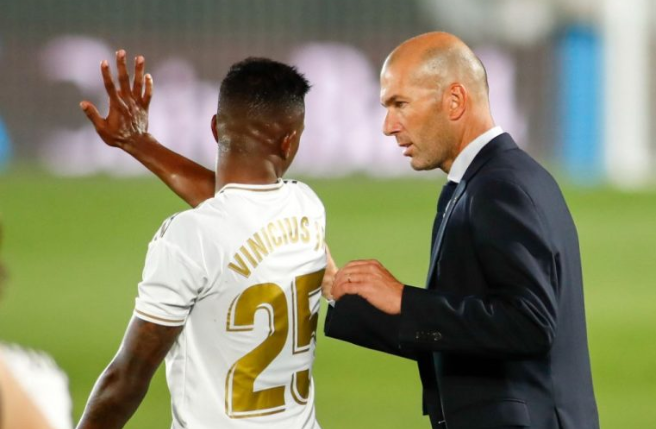 Real Madrid are currently on a nine-game winning streak, keeping six clean sheets during this run. All of their ‘goals against’ in that run to date have been conceded in the second half of play, while just three of Real’s last 13 La Liga (LL) matches have produced over 1.5 first-half goals.Scoring an average of 2.11 goals per game compared to an average of 0.55 goals conceded is a big reason why Real Madrid are unbeaten in LL home matches this season (W14, D4). That is despite less than half (44.44%) of those matches featuring under 2.5 goals.Villarreal CF have lost only twice in nine LL encounters, but those two defeats came within their last three, and both featured over 2.5 goals. Five of their previous six league victories came without conceding, and only once in 14 league assignments have they netted over 2.5 team goals.The ‘Yellow Submarine’ are enjoying a four-game LL away game winning streak, including three without conceding and twice when outsiders. However, seven of their eight away league losses have come after being pre-match underdogs, but five of their nine LL away wins have also come in this manner.

Players to watch: Real Madrid veteran Karim Benzema has scored nine of ten LL home goals this season in victories.Villarreal top-scorer Gerard Moreno has netted his last three LL away goals (across two away wins) in the first half.

Stat attack: Real’s Benzema has five career goals versus Villarreal, of which four (80%) have come before HT.Real Madrid have scored an average of 3.83 goals per game across their last six home H2H victories.

Villarreal’s last three LL away penalties scored have come in matches when they’ve beaten a -1 handicap.