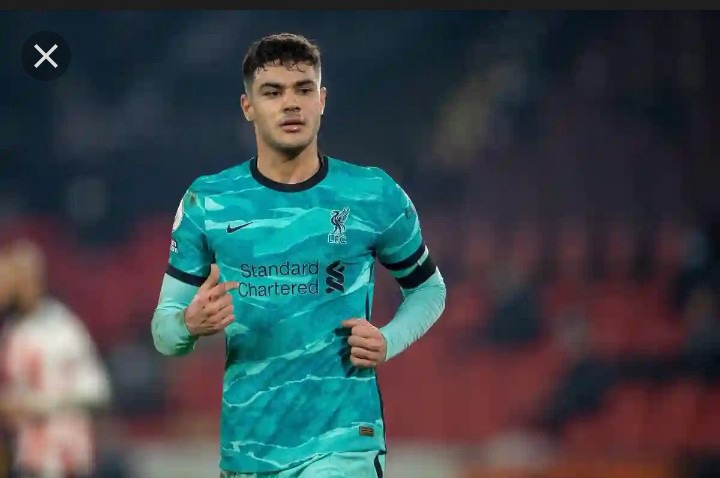 According to Bundesliga expert Chris Williams (h/t Leicestershire Live), Leicester City have made contact with the management agency of Schalke defender, Ozan Kabak. The Turkish defender has been given time off by the relegated German club to sort out his future, with Leicester seemingly his ‘final destination’.

Kabak, who did not travel with the Schalke team for their training camp in Austria, is valued at £12.8million by his current club. The report also mentions that Schalke have allowed him to find a club and agree a deal in principle with them. With the Foxes closing in on the 21-year-old, would this be a smart potential acquisition by Brendan Rodgers?

The Foxes, especially towards the end of last season, played a three-at-the-back defensive system under Brendan Rodgers. That immediately puts strain on the centre-back position with regards to squad depth- and Leicester felt the force of it when they had to play players out of position in their defence.

Wilfred Ndidi and Christian Fuchs were two players deputizing at centre-back under the Northern Irishman when the club did not have other natural centre-backs in their roster. Fuchs, along with veteran centre-back, Wes Morgan, also departed the club as free agents earlier this month when their contracts ran out.

Already short of defensive options, Leicester have also had their young centre-back, Wesley Fofana, linked with an exit. Towards the end of last month, Leicestershire Live claimed that the French defender is believed to be eyed by Real Madrid. While those links are not so prominent, it poses a potential threat to Rodgers’ defensive line-up.

Sam Hughes is certainly a player with no future, at least as of now, at the King Power Stadium. At 24, he has still made no appearances for Leicester in the league and has spent time out on loan at clubs like Salford and Burton Albion. The same can be said for Filip Benkovic, who has really underwhelmed as a Leicester player.

The Foxes should go for this deal:

Since signing from Dinamo Zagreb in 2018, he has spent four loan spells out of Leicester, also managing to make 0 appearances in the Premier League. Last season, he was at Cardiff City for the first half of the season before going to Belgium during the winter transfer window. It is evident that this pairing is not going to crack first-team football under Rodgers anytime soon.

Jonny Evans, a stalwart in the defences of many teams over the years, is also nearing the twilight of his career at the age of 33. In this regard, the potential acquisition of Ozan Kabak could be very good news for Leicester fans. At 21, he has already impressed at teams like Liverpool and Schalke.

The aforementioned fee for Turkish international is also reasonable considering the fact that Liverpool would have had to pay £18million in order to sign him this summer. Jurgen Klopp could have even triggered that clause if it wasn’t for Ibrahima Konate.

But Liverpool’s loss could very well be Leicester’s gain as they stand a chance to sign a very exciting prospect that would help them in the short as well as the long term. 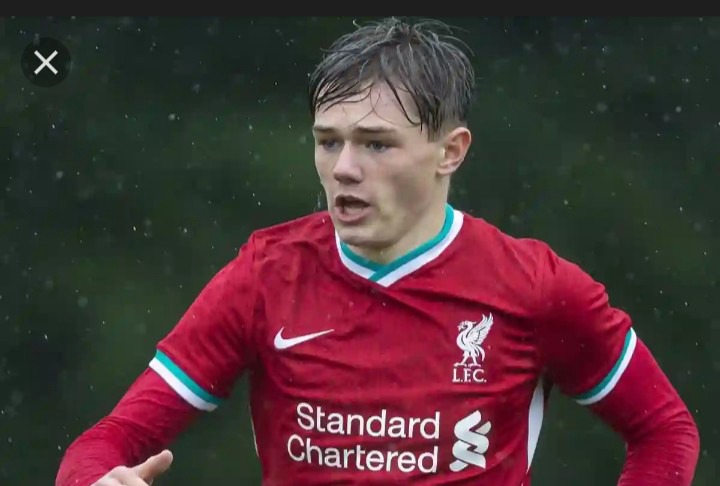 As mentioned in Liverpool Echo, young talent Ethan Ennis is wanting to leave the club after denying Liverpool’s new contract offer. With Chelsea or Manchester United on the 16-year-old’s mind, it seems like he will join the Red Devils at the end.