Nigeria vs CAR: Why Nigeria must be cautious of French-born striker Louis Mafouta

By 9aijaSport (self media writer) | 19 days ago

Nigeria will continue its quest to qualify for the 2022 FIFA World Cup in Qatar with a doubleheader against Central African Republic (CAR).

Nigeria is top of Group C with six points from the opening two games, while victory in the doubleheader against CAR will confirm their place in the next stage of the qualifier. 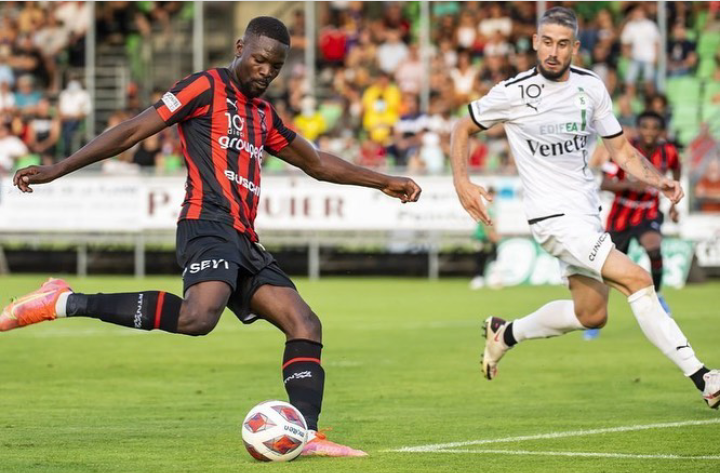 However, CAR is bottom of the group with one point from two games and needs to win one of both games to stand a chance to make it to the next stage.

To avoid a defeat, CAR coach Raoul Savoy confirmed French-born striker Louis Mafouta will be part of the squad to face Nigeria.

"Moreover, I have just called him up for the two matches that my team will play against Nigeria, on October 7 and 10, in the World Cup qualifiers, he confirmed while speaking to Swiss newspaper Le Matin. 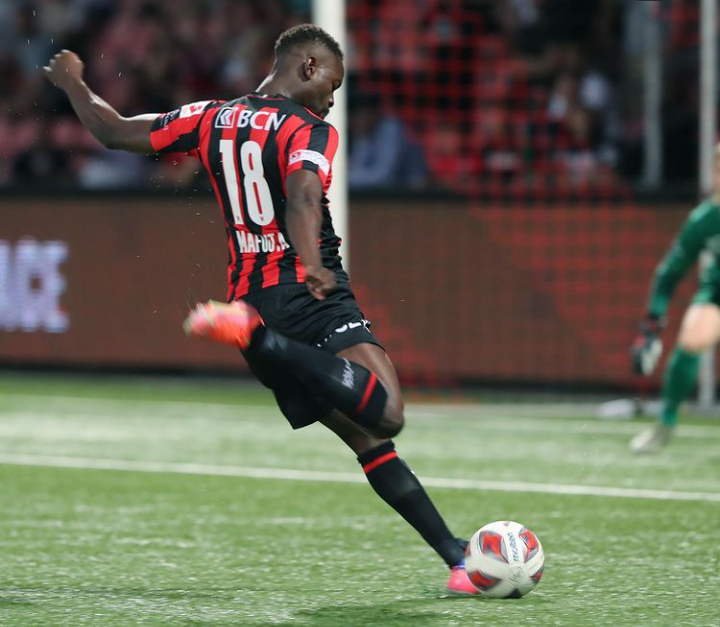 Born in Beaumont-sur-Oise, Mafouta made his debut for CAR in 2017 and has scored six goals in seventeen appearances.

He is expected to lead the attack for CAR and torment the Super Eagles defense with his strength and versatility.

Mafouta can play as a striker or deputize on the wings due to his pace and skill. 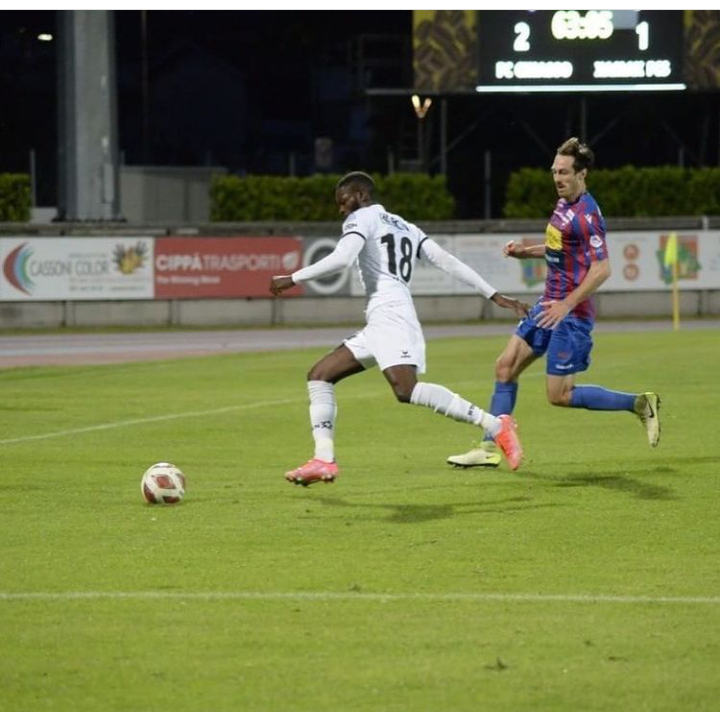 Aside from his strength and versatility, Mafouta is a goal machine. He has scored six goals in nine games in Switzerland.

In all competitions, he has scored nine goals in eleven games.

Another factor why Nigeria should be wary of his threat is his exposure. The 27-year-old has played in France, Greece, and Switzerland.

Unlike other players in the squad, he is exposed and experienced, which means he won't respect the Eagles defenders.

Which of the Eagles defenders do you think Gernot Rohr should assign to stop Louis Mafouta?