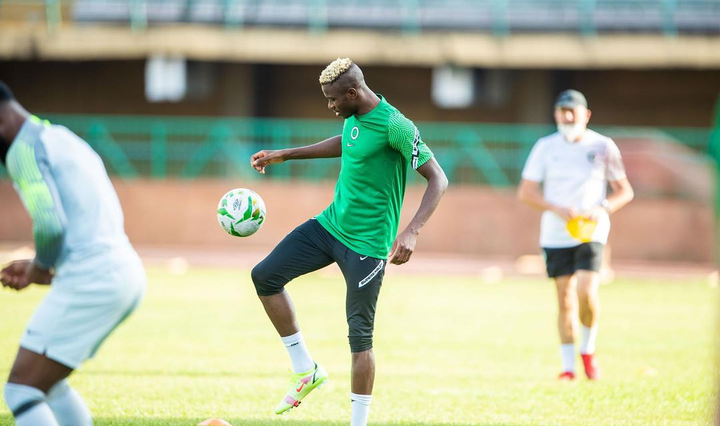 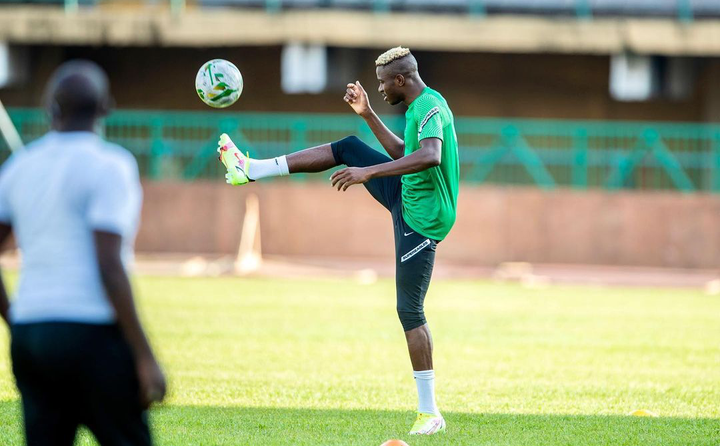 The former Wolfsburg football club of Germany striker has been exceptional under new coach, and he has been firing from all cylinders for the club.

The Nigerian international's impressive performance has never gone unnoticed, and that has really guided them to the top spot of the Italian serie A table, after winning all their 7 League matches. 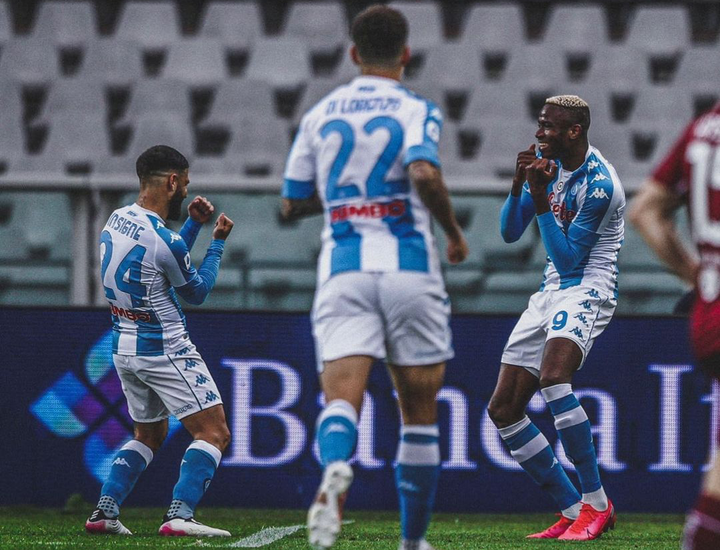 Here are the four achievements of Super Eagles star Victor Osimhen that made him to win Italian serie A player of the month of September award.

He scored 7 goals in 6 matches played

Victor Osimhen played the total number of 6 matches for Napoli football club in all competitions last month, and he was able to score 7 goals for the team.

With Seven goals for Napoli football club last month, Victor Osimhen is already leading the team's scoring chart this season, and that's one of the reasons he was also considered the League's best player. 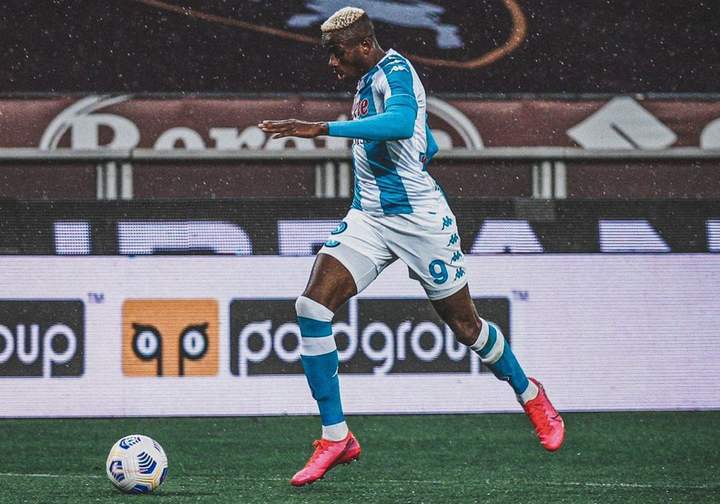 He contributed to most of his team's goals

Apart from scoring his team's most goals in September, Victor Osimhen also contributed to many goals for Napoli football club, and he has already provided assists and also won three penalties for the club this season. 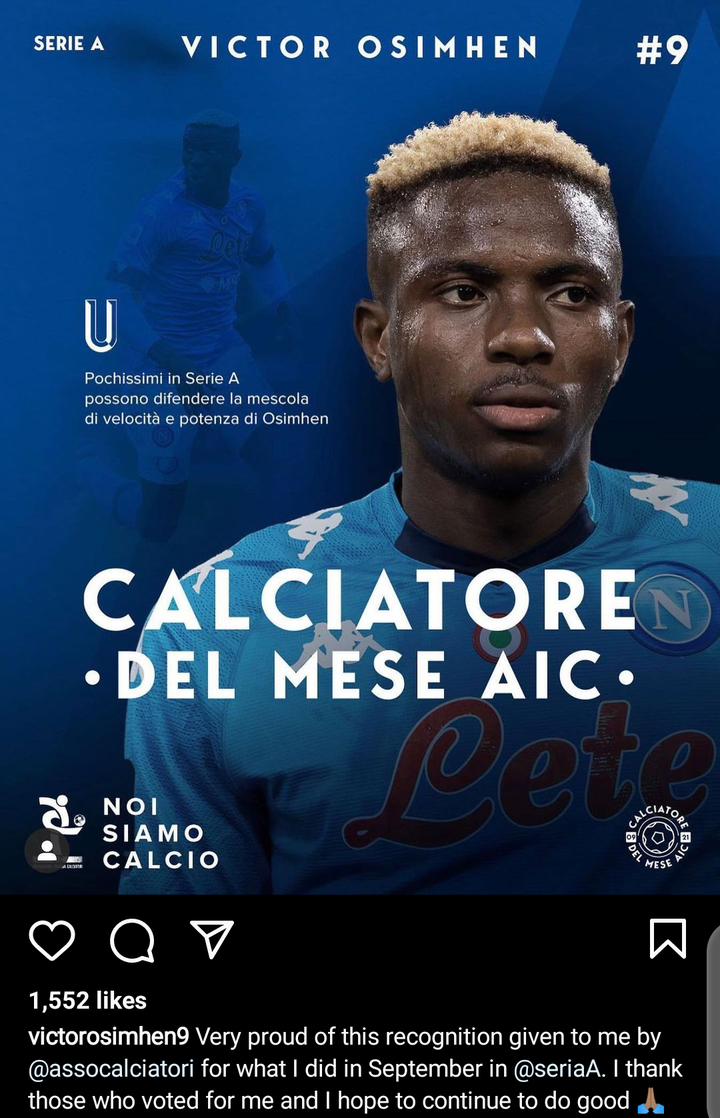 The Nigerian international will now be looking forward to extending his impressive run of form when the international break is over.