Footballers are among the famous people in the world, a lot of fans follow them social media platforms. Some fans go as far as trying to imitate their favourite player.

But not much is known about their private lives. Some footballers are extremely private when it has to do with their love life. Most of the Arsenal players are happily married, while most of them are in relationships. Most of them flaunt their spouses on social media while some do not.

Verifiedblog will be sharing photos of Arsenal players wife and their lifestyles. 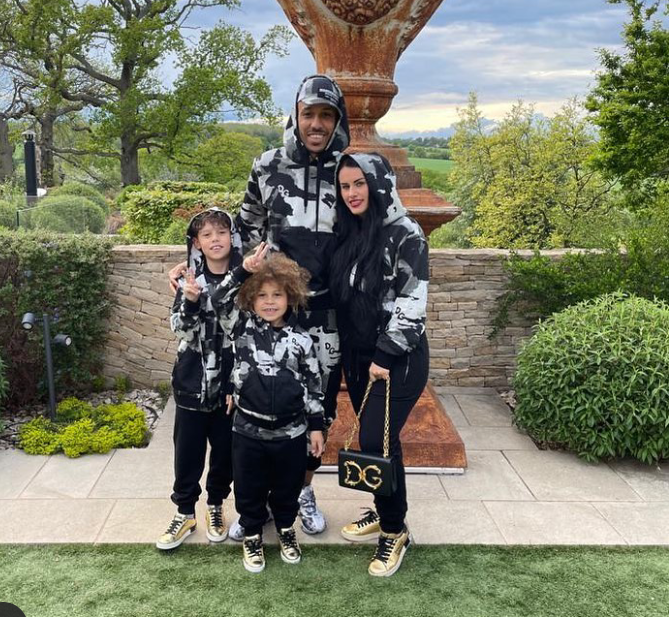 Aubamenyang is one of the most recognized striker in the world, he is the fastest Arsenal forward to reach 50 goals surpassing Thierry Henry. 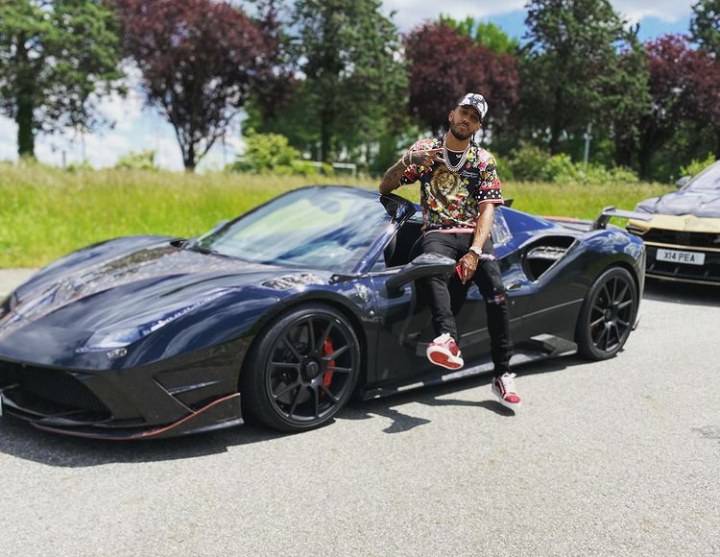 He is married to Alysha Behague, they have been together for more than a decade. The couple are blessed with two kids. 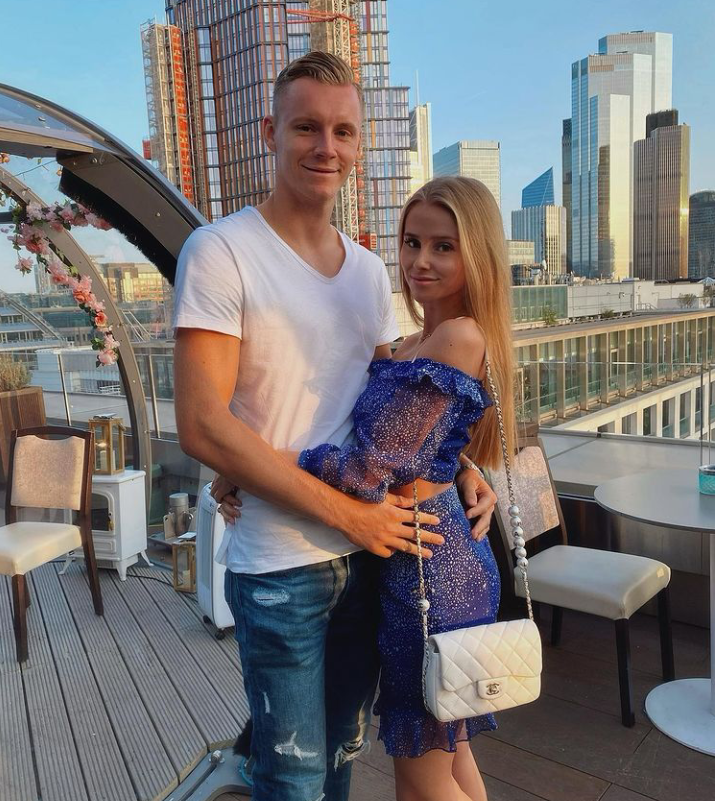 The gunners goalkeeper is married to his long-term girlfriend Sophie Christin. The 24-year-old hails from Dusseldorf in Leno's native Germany. The couple tied the knot in 2017. 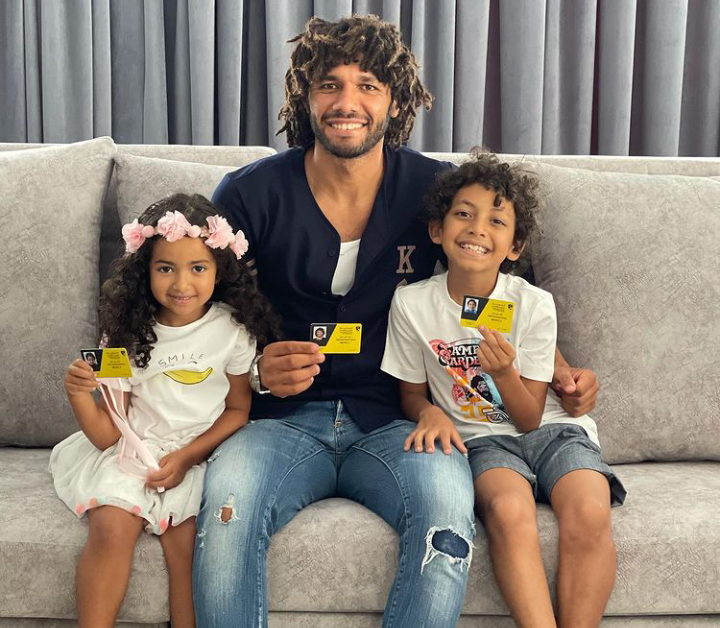 The Egyptian is a core Muslim guy. He doesn't like to flaunt his wife on social media. The 27-year-old has two kids with his beloved wife. They have been married for over seven years. 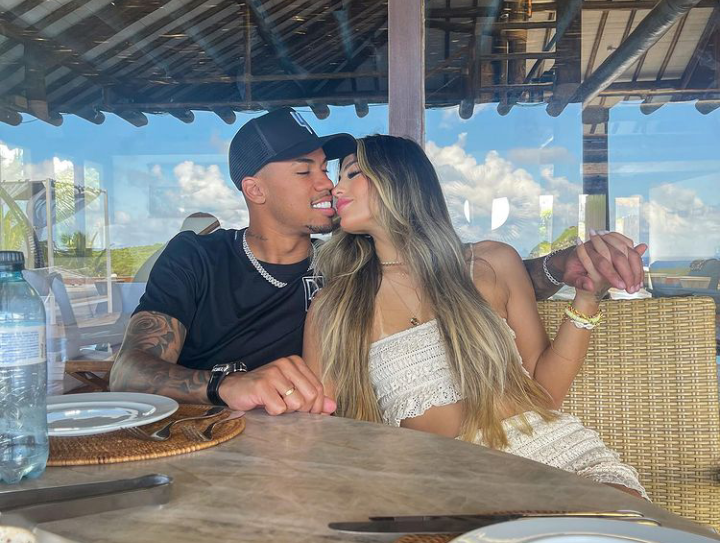 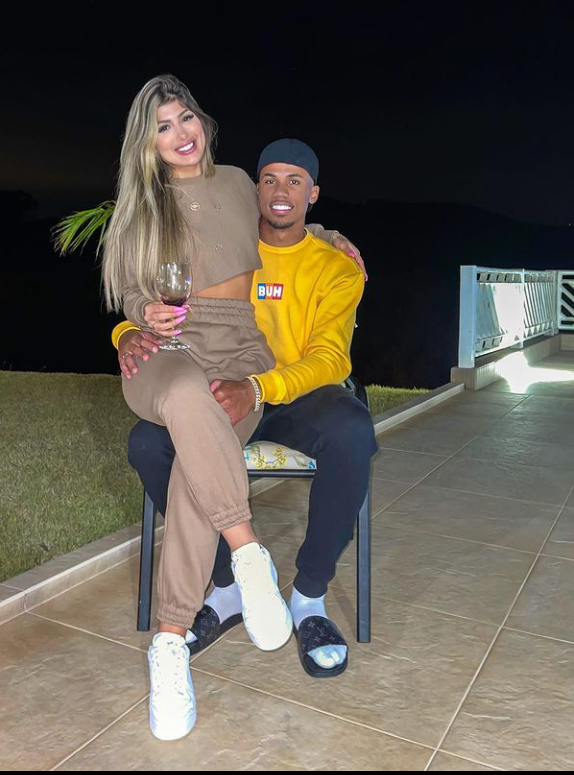 The Brazilian defender is a relationship with a Brazilian model Gabrielle Figuiredo. The beauty queen has been dating the 23-year-old since 2019. They are not officially married. Granit Xhaka is married to the stunning Leonita Lekaj. The couple have been together for many years, they started dating when the Switzerland international was playing for Bundesliga side Borussia Mönchengladbach in 2015. 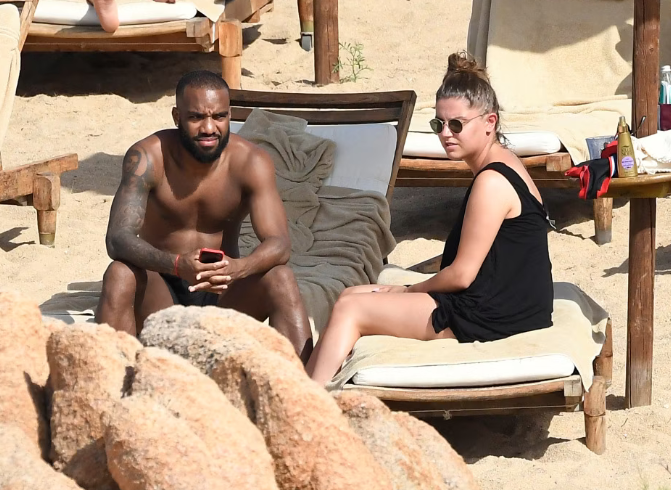 Lacazzette has not confirmed his marital status, but he is thought to be unmarried - the Frenchman has reportedly been in a relationship with Manon Mogavero for the last years. 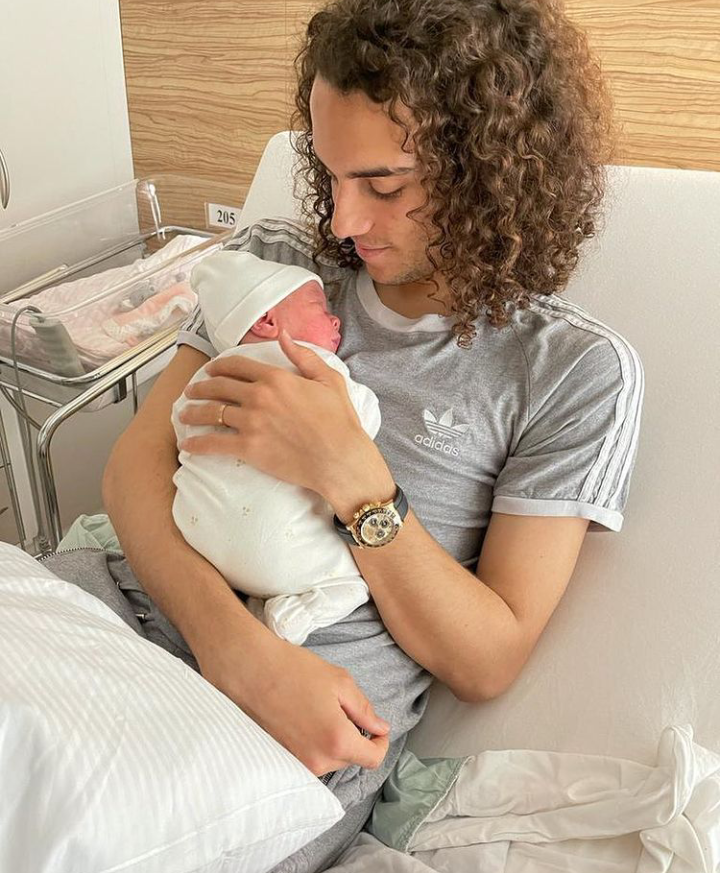 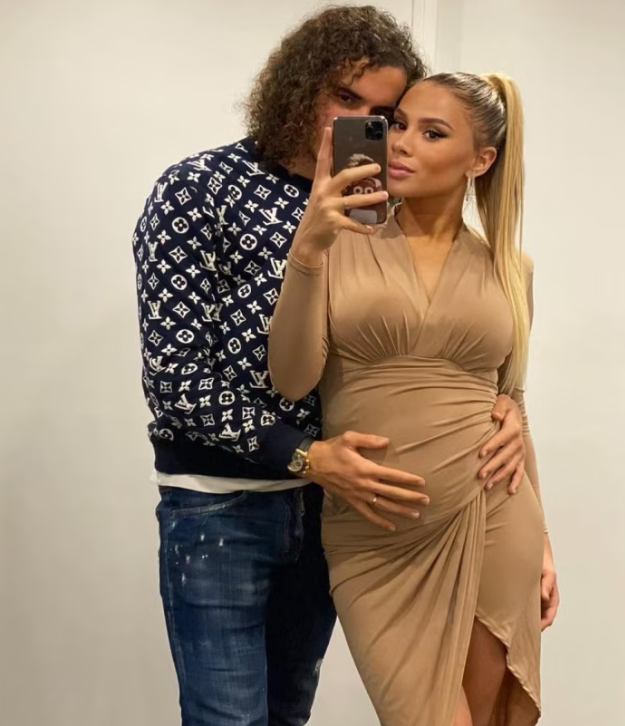 Arsenal youngster Matteo Guendouzi is on loan to Ligue 1 side Olympique Masseille. He is married to Mae Rfsk and the couple had their first daughter in May 2021 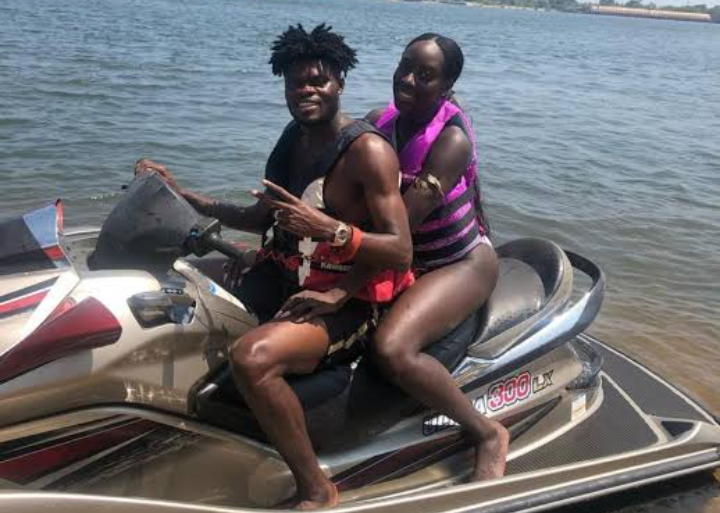 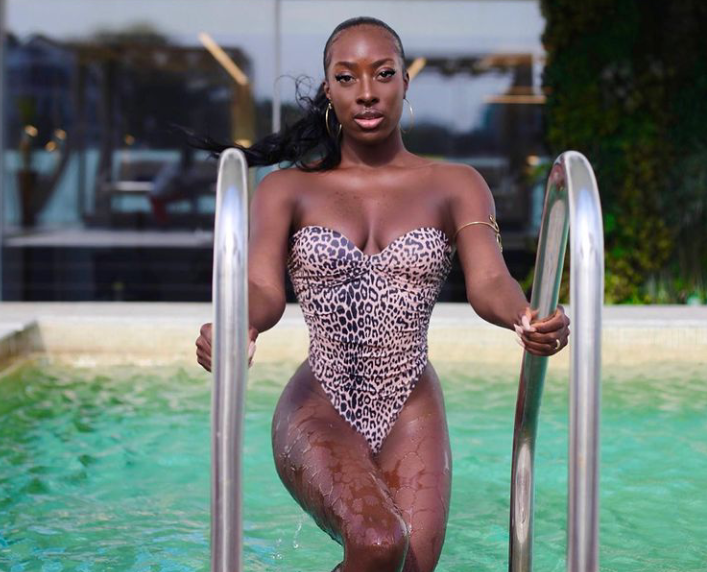 The Ghanaian is currently in a relationship with Ghanaian model Gifty Boakye. They have been dating since he time at Athletico Madrid before joining Arsenal.

Note, this not the complete list of all Arsenal players and their spouses, most of them do not share their private lives on social media.