Seria A: Match Preview And Prediction - Inter Milan Vs Roma 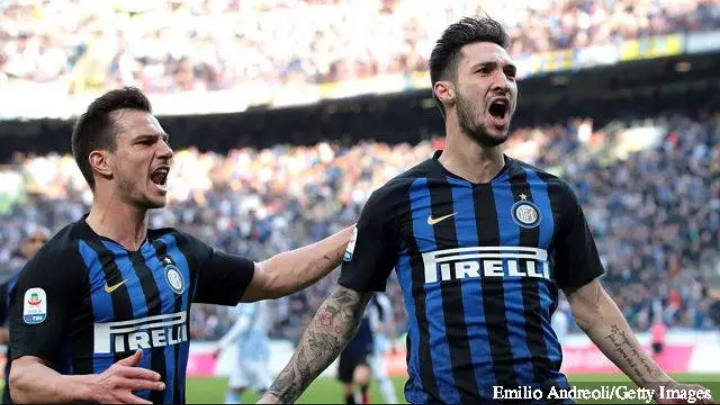 AS Roma have won their last three Serie A (SA) games, scoring 2+ goals each time (likewise in 57.58% of their matches). High scoring remains a theme, as two-thirds of Roma’s 33 SA games have produced over 2.5 total match goals. The opening goal could be vital, as Roma have won 76.47% of SA games when getting it (W13, D3, L1).At home, Roma have won four of their last five SA games (W4, L1) scoring 2+ goals in each win. Roma’s last three SA home wins have come with a 2-1 scoreline, which was also the final score in six of the Giallorossi’s last 12 SA home games won/lost.Pertinently, 40% (ten) of Inter’s 25 SA fixtures won/lost have come with a 2-1 scoreline. Furthermore, 69.70% (23) of Inter’s 33 SA games (including their last eight) have produced over 2.5 total match goals.No SA club has won more road trips than Inter this campaign, though the ‘Nerazzurri’ have won just four times across their last nine SA road trips (W4, D3, L2). Crucially, Inter have won 75% of their SA road trips while scoring first (W9, D2, L1), with seven opening goals arriving before the 30th minute.

Players to watch: Edin Džeko has been Roma’s final scorer in three of his last four SA scoring games. That said, his two H2H goals have come as their first scorer.Inter forward Alexis Sánchez (with one goal and three assists) has been involved in four of Inter’s last seven SA goals.

Stat attack: Five of Roma’s last ten SA games won/lost have come with a 2-1 scoreline.Inter have scored 31.94% of their SA goals via set-pieces and penalties.The last four SA H2Hs have been draws, with three witnessing a 1-0 HT score either way.