Mikel Arteta surprised the world of football by outmaneuvering his mentor Pep Guardiola in the FA Cup semi-finals to reach the Finals in Wembley.

Most football fans and pundits thought it would be business as usual. They thought arsenal will be thrashed by Manchester City as customary but the outcome of the match surprised everybody. 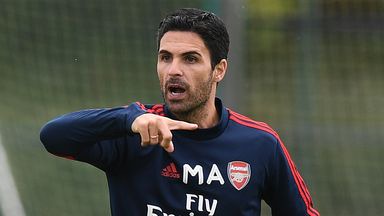 Arsenal thrashed a strong Manchester City side 2-0 without a sweat. After losing the last 5 games to the citizens, Mikel Arteta said, Enough is Enough. 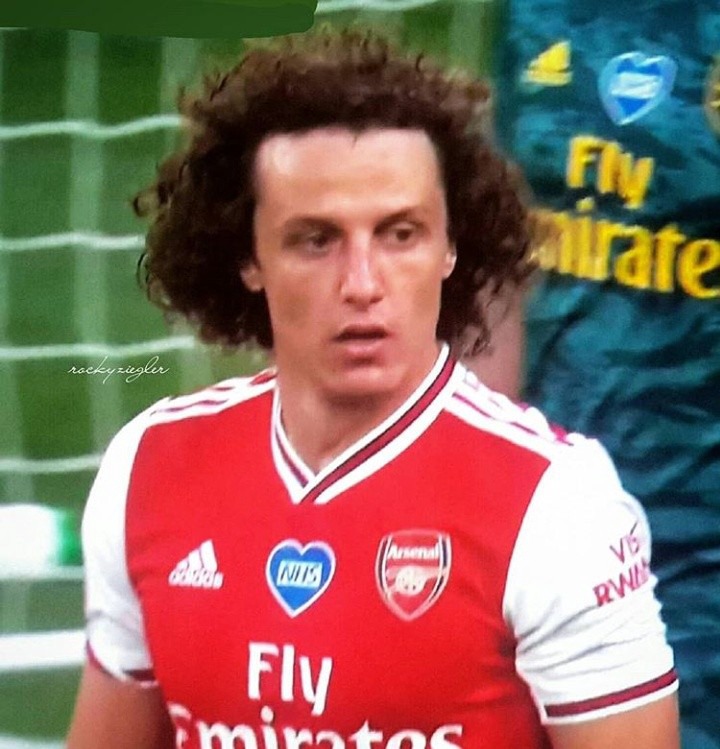 But how did he do it?

1. It was simple, he made the boys remember their history. Arsenal is the most successful club in the FA Cup. They have won more FA cup tournament that any other club in England (13). So all Arteta did was to tell the boys that they were made to win the FA Cup as usual.

2. Mikel Arteta already knows the blueprint of Pep Guardiola's team. He just gave it to his boys and allowed the execution.

3. He gave David Luis a simple instruction. "Don't get red carded and we will win them." It was that simple. The red card of the first encounter with Pep made Mikel Arteta loss to his mentor. This time around, David was composed and the job was done.