However, a lot of Chelsea fans have reacted angrily after Thomas Tuchel decided to exclude Armando Broja from his squad to face Arsenal. The Albanian star is regarded as one of the most talented young players at Stamford Bridge.

He has already scored two goals for Chelsea this summer. It is believed that he will challenge Timo Werner for Chelsea's number nine spot next season. However, Chelsea fans took to social media to express their frustration after Thomas Tuchel decided to leave out Armando Broja from the match squad. 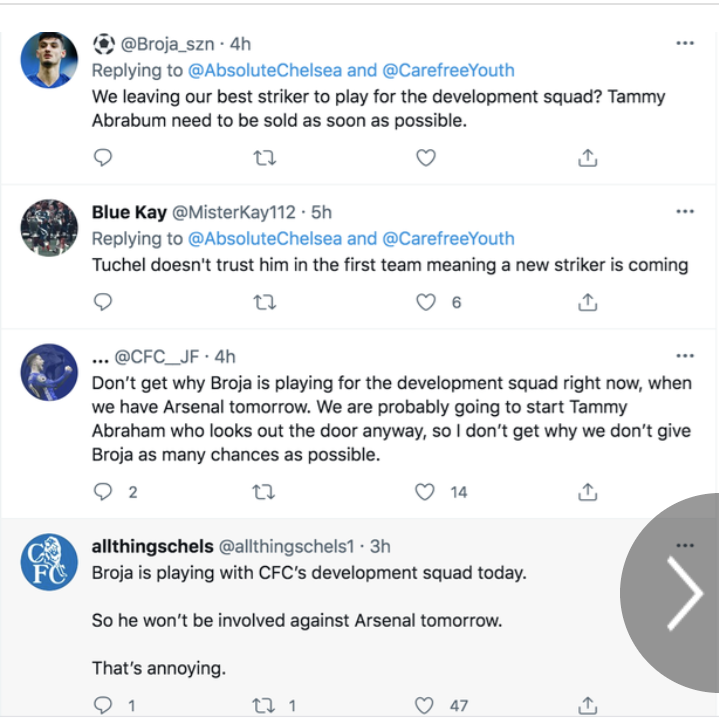 According to various reports, Thomas Tuchel is also interested in signing one striker this summer. He has been linked with the likes of Erling Haaland and Harry Kane. However, reports suggest that Kane will cost a transfer fee of £100 million. 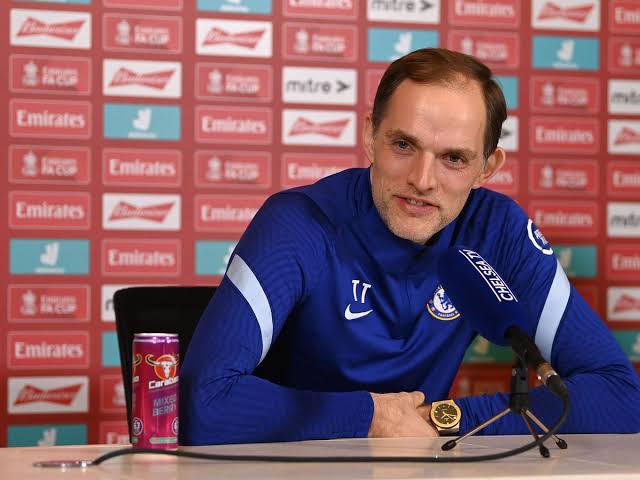