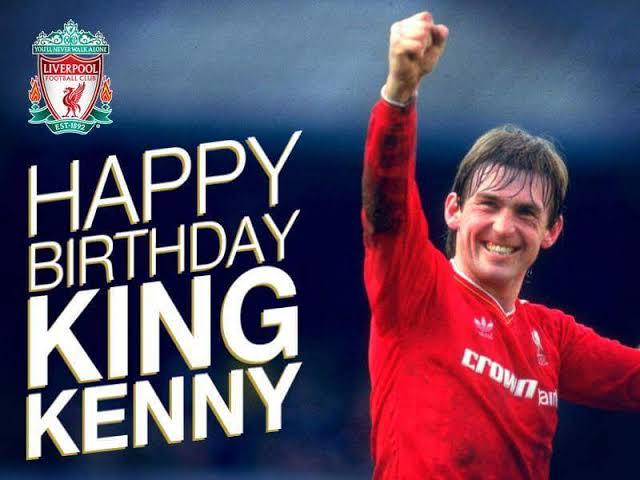 Sir Kenneth Mathieson Dalglish is a Scottish former manager and footballer born on the 4th of March 1951. He played for Celtic and Liverpool and during his carrear, He made 338 appearance for Celtic and 515 for Liverpool and earned a record of 102 full caps for the Scotland National Team scoring 30 goals. 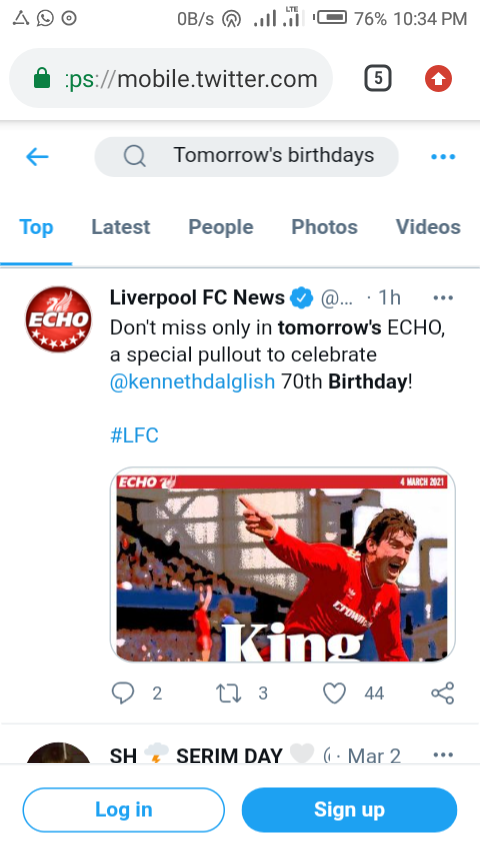 Some of Kenny Dalglish achievements are:

4) And he was also named the greatest striker in post-war British Football by FourFourTwo. 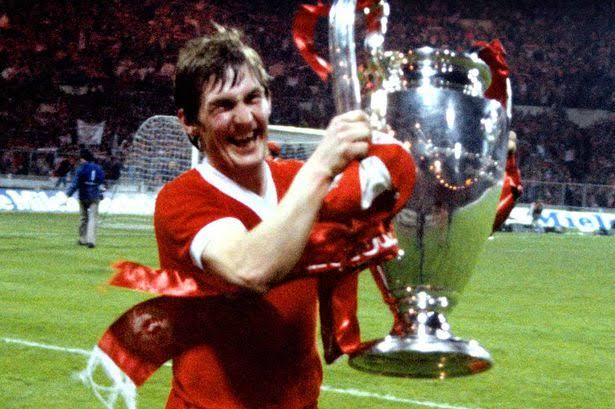 After the resignation of Joe Fagan in 1985, Dalglish bacame Pkayer-Manager of Liverpool winning; 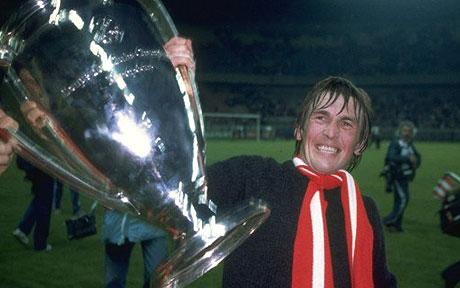 Today he Celebrates His Birthday.

Can I hear a big shout-out to him from Liverpool Fan's. 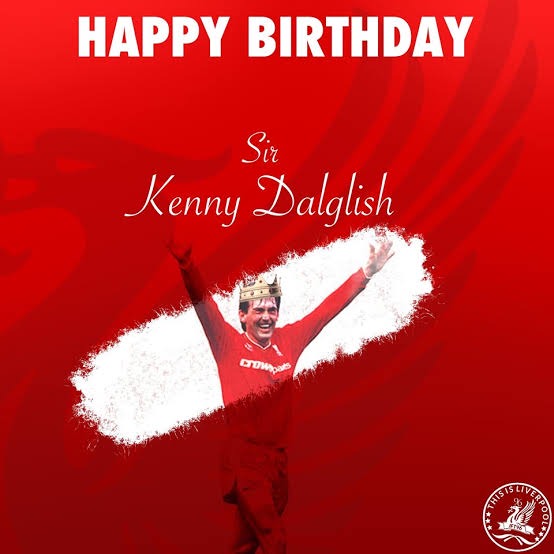 Content created and supplied by: Eneojo_01 (via Opera News )