Manchester United are close to sealing a deal for Bayern Munich midfielder Thiago Alcantara ahead of this summer's transfer window, according to reports in the Express.

Bayer Leverkusen have conceded defeat in their bid to keep Kai Havertz, who has decided he wants to join Chelsea, reports the Daily Star.

Michail Antonio is set to remain at West Ham beyond 2021 after boss David Moyes revealed the club can trigger a one-year extension to his current deal.

Paul Pogba is going to sign a new 5-year contract at Manchester United, according to The Sun.

Tottenham want to include Kyle Walker-Peters in a deal to buy Pierre-Emile Hojbjerg from Southampton.

Dinos Mavropanos has signed a new contract at Arsenal and will join VfB Stuttgart on loan next season. PSG are demanding a £72m transfer fee from Barça plus Ousmane Dembele before they get Neymar, according to The Sun.

Liverpool are only willing to offer £18M for Thiago Alcantara, with Bayern Munich demanding £36M for the midfielder, according to Sport Bild.

Arsenal defender Sokratis Papastathopoulos is reportedly being monitored by German team Stuttgart, according to The Sun.

Manchester United are plotting a shock free move for Jeff Hendrick after the Republic of Ireland midfielder left Burnley upon the expiry of his contract at the end of June. (Daily Star)

​Thiago Alcantara is “very sure” Bayern Munich will sell him this summer and is said to be confident of completing a move to Liverpool, according to reports in the Daily Star and Daily Mirror. Pep Guardiola will have to cash out £65m to bring top defensive star Kalidou Koulibaly to the Etihad. (Daily Mirror)

Manchester City expect to be busy in the summer transfer window and have earmarked Inter Milan striker Lautaro Martinez as a potential long-term replacement for Sergio Aguero. 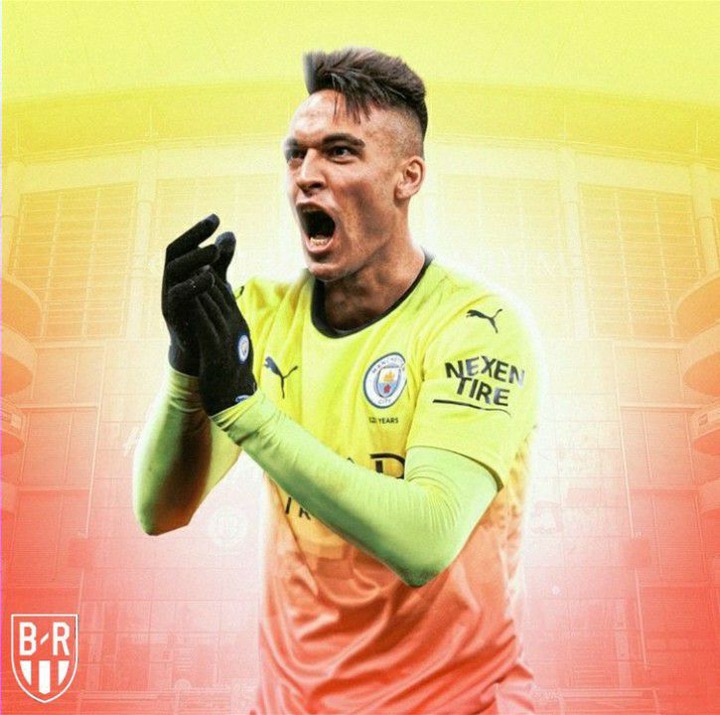 Borussia Dortmund will be expecting not less than £109m transfer fee for Jadon Sancho from the Red Devils if they qualify for Champions League next season. (Daily Express) 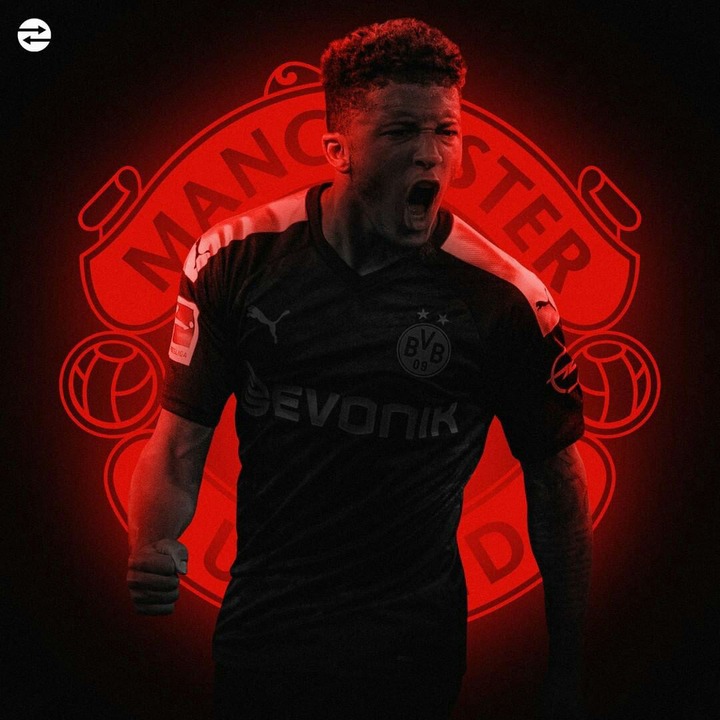 Real Madrid told Arsenal they must cash out £23m for Dani Ceballos if they wish to make his deal permanent this summer. (Daily Mirror) 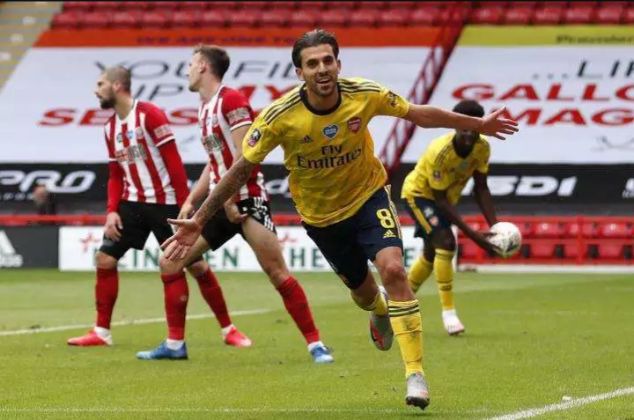 Christian Eriksen could be possibly moving towards the Inter Milan exit door - after six months of arriving in Italy. (Daily Mail)

Paul Pogba is reportedly close to signing a new five-year deal with the Red Devils. (The Sun)

Jan Oblak interesting Chelsea "does not surprise" Atletico Madrid boss Diego Simeone, who hopes the goalkeeper will stay at the club.

Ajax and Celtic are among the clubs chasing Grady Diangana with West Ham fighting to convince him to stay at the club, according to The Sun.

Kai Havertz has reportedly "opted" for Chelsea FC and wants to make the switch this summer, according to Kicker. 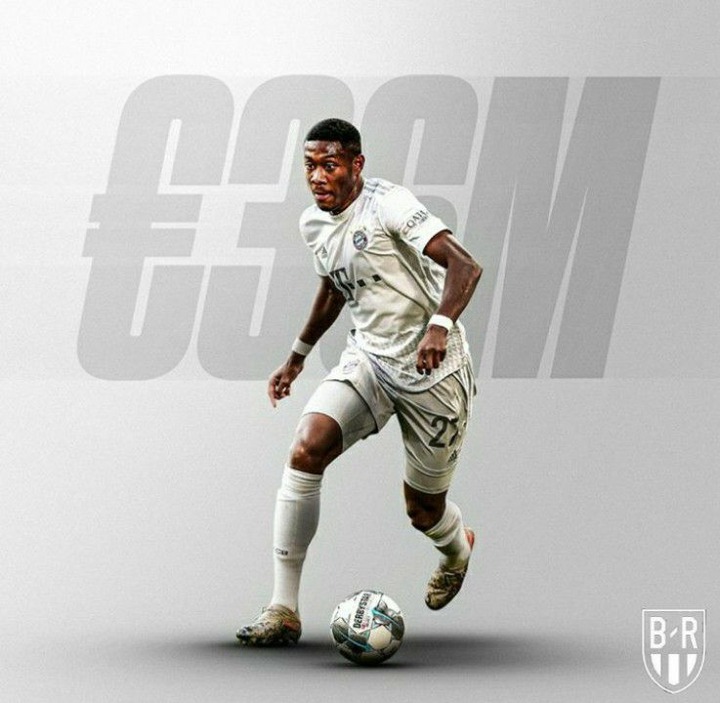 Manchester United goalkeeper David de Gea has no plans to leave the club, according to Goal.

Paulo Dybala has agreed a new contract to extend his stay until 2025 with Juventus, according to Tuttosport.