Tuchel repeating the mistake Lampard made on Havertz which affected the front-line of Chelsea.

By Michphil (self media writer) | 22 days ago

German head coach, Thomas Tuchel has been experiencing difficulties in the Chelsea's front-line position because he is repeating the same mistake Frank Lampard made on Kai Havertz strategically.

Frank Lampard in his tenure at Chelsea football club was utilizing Kai Havertz as a winger instead of his normal position as a supporting striker or central midfielder. And this strategy resulted to poor performance from Lampard because Havertz had little impact on the front-line.

However, Tuchel has began playing the midfielder on the wing side which has resulted to Chelsea's difficulty in scoring goals because Havertz makes little or no impact in the upfront position as a winger.

Tuchel should understand that Kai lacks the necessary qualities required from a winger for professional performance. 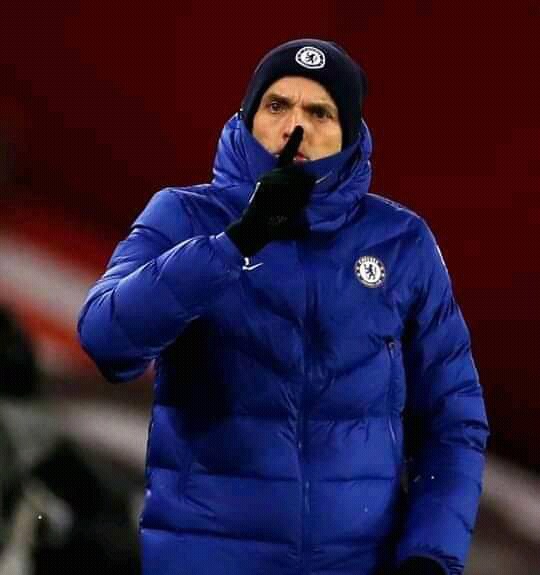 The qualities Havertz lacks as a winger include:

1. Lacks swiftness: Havertz lacks the swiftness of a winger as he is a bit sluggish whenever he makes a run with the ball during Chelsea's break against an opponent.

2. Lacks speed and pace: Kai disposes most through pass that is always channelled to his wing side because he lacks the speed and pace required to keep up with the ball.

3. Lacks dribbling confidence: Havertz as everyone has seen in most matches, isn't much of a good dribbler but loves contributing decisive passes to his teammates.

4. Lacks sharp shooting ability: Havertz is much good in slotting in goals than firing shots from long distances. 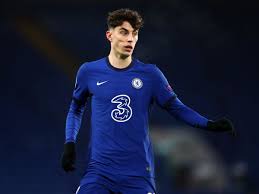