By Ice_entertainment (self meida writer) | 26 days

There's denying the fact that ever since Thomas Tuchel was appointed as Lampard's replacement a few months ago, Chelsea have been witnessing a turn around in their form as they're now a team that almost everyone is afraid of facing.

In this article, I would be showing you guys some records that Tuchel has broken so far as Chelsea's coach. 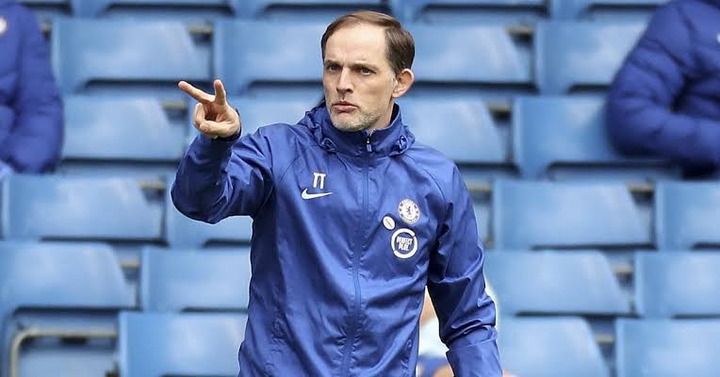 After inheriting a decimated Chelsea squad from Frank Lampard, Thomas Tuchel has and is still doing everything in his power to get the best the out of them, let's take a look at some records broken by the German tactician:

1. Tuchel became the first and only coach in the history of the Premiere League to keep a clean sheet in his first five games as manager. 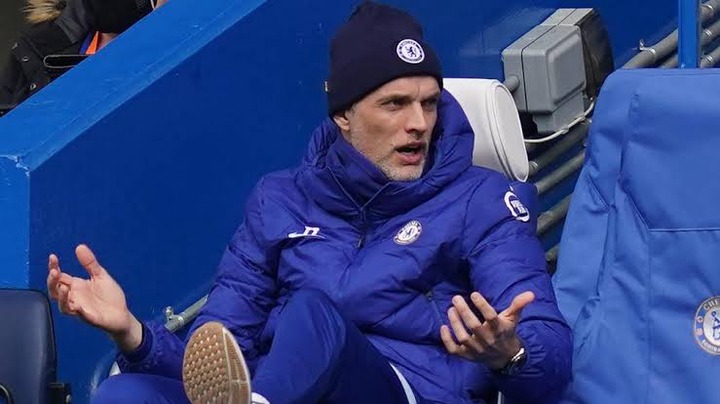 4. After going unbeaten in his first 13 games as manager, Tuchel became the first Chelsea manager to maintain such unbeaten run since Luiz Felipe Scolari 12 in 2008. 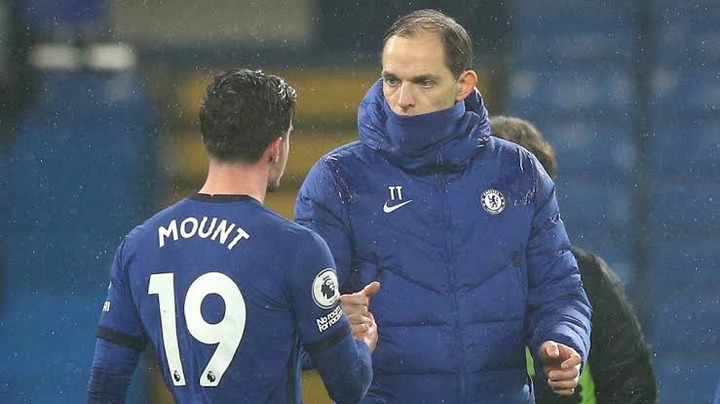 As it stands, many Chelsea fans are of the belief that their side can win the Champions League this season under Tuchel.

Is this even possible?