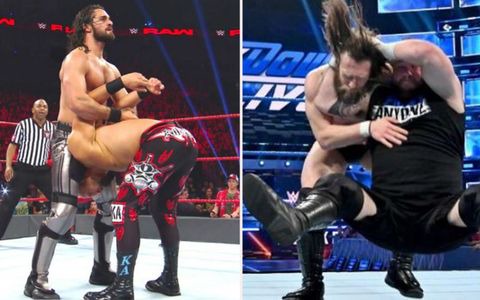 Now welcome to the world of wrestling where danger becomes everyone's middle name.These wrestlers risk their lives every single time performing to entertain us.Ok now gonna be looking at 5 Wrestlers who stole other wrestlers finishing moves or rather copied the moves. 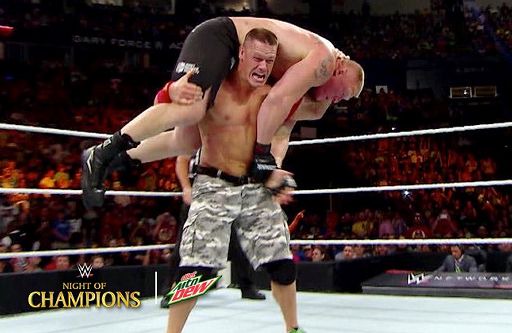 Now in pro wrestling it's not easy to pin down your opponent with an regular,you need to perform your signature or finisher moves to finish them off.These finisher moves are more damaging than any regular move.Like for instance John Cena performs the AA,Randy Orton performs the RKO,Bray Wyatt performs sister Abigail and Undertaker performs his classic move the tombstone.

OK now to the list of those wrestlers that stole other wrestlers finishing move. 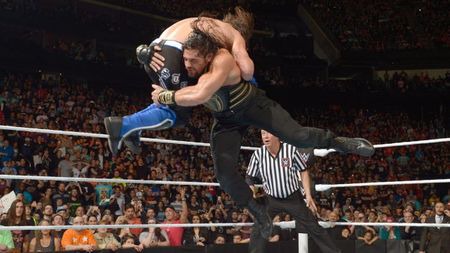 Yes Roman Reigns,you read it right.Roman Reigns isn't the originator of his finishing move.The move spear was invented by Bill Goldberg.Goldberg used this move in the WCW and WWF era to tear down his opponents.Though Roman's version is less effective.Reigns follows up with his finisher immediately after his superman punch. 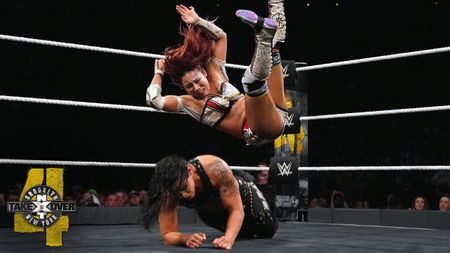 Another wrestler who uses another wrestler's finisher is the former NXT women's champion, Kairi Sane.She took her move from the great WWF legend,Macho man Randy Savage.That is the insane elbow,though the move is being used countless of times around the world but Randy Savage's version was tthe best.

And the wrestler who perfected such move is none other than Kairi Sane. 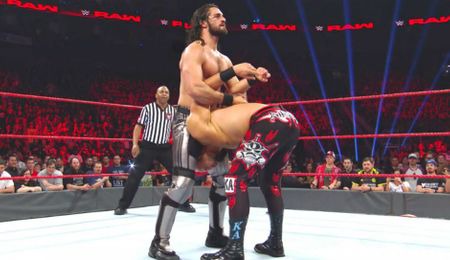 Seth Rollins alternative finishing move,the pedigree is a move that was popularised by Triple H.Seth Rollins started using this move 2015 when he became heel.Rollins since then has been using the move countless of times to finish off his opponents.Although his version looks more weak than the original it's still a pretty cool move. 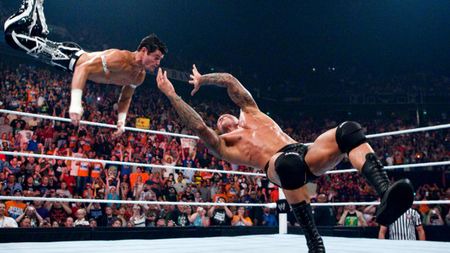 I know you might be surprised why is Randy on the list,Randy is a legend.Yes true but he wasn't the one who invented the finishing move RKO.The RKO was formerly known as the Diamond cutter,used by WWF legend Diamond Dallas Page.This is a really breath taking move,Randy Orton's version even turned out to be better than the original.The RKO is one of the best finishing moves there is.