After Chelsea sacked Frank Lampard after reigning for 18 months. Thomas Tuchel was signed to replace him. Thomas Tuchel is currently unbeaten under Chelsea after he managed 12 games, 10 clean sheets, 3 draws, 9 wins and 0 loss. Thomas Tuchel has done an excellent job in short a period of time in Chelsea. 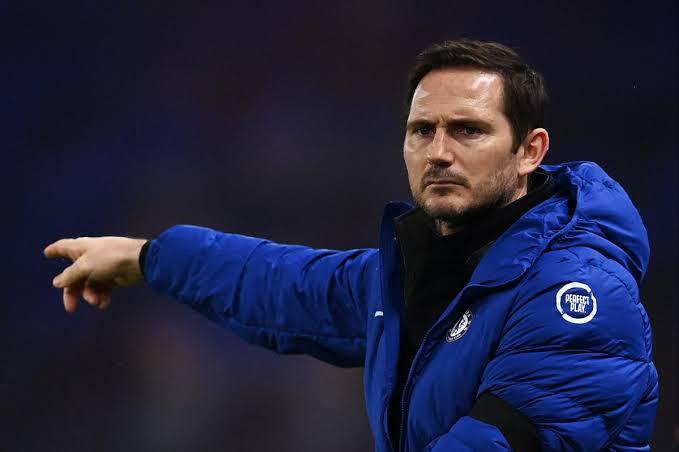 Lampard was today taken to Tuttosport via Haystar TV where He was asked to explain if there was any clash between him and Chelsea players.

Lampard has openly stated that it is very difficult to keep all the players happy. He said that, he tried at least for almost everyone to have some minutes on the pitch. He added that his selection and team formation was based on training merit. He revealed that two Chelsea players were difficult to manage. He mentioned Marcos Alonso and Antonio Rudiger. He claims that the two had a big impact on other players. After he failed to play them, their relationship deteriorated. The two players brought influence to the rest of the players but the Chelsea board backed them. It became toxic in the dressing room and Lampard was in poor communication with the board.

He Said "It was a little difficult to keep everyone at the club happy because I can only play 11 players on the pitch and sub in 3 players and there are around 23-24 players in the club. It is really difficult to keep everyone happy. I had conflict with Marcos Alonso and a difficult relationship with Antonio Rudiger which backslided on other players and the boards backed them which results to my sacking". Former Chelsea Manager said.

Content created and supplied by: Splendor2004 (via Opera News )