Who has scored more goals outside the box in the last four seasons?

By DameTimes (self media writer) | 1 year ago 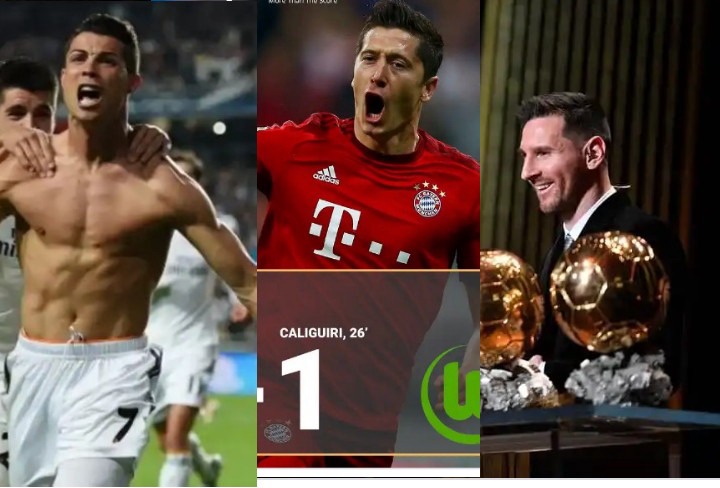 Starting with Robert Lewandowski, he is the most complete striker in football right now and has been at his peak for years now. Some football legend has labeled the Bayern Munich striker not just world's best striker, but the best player in the world, 2020 will be an unforgettable year for Bayern Munich and Lewandowski, as they join Barcelona as the only team that has won 6 trophies in a single campaign, and two trebles. Lewandowski ended the season as the best player of 2020 at FIFA's award Best men's player, European golden shoe winner and also the UEFA best player award and many more. What a remarkable year for the Polish striker. 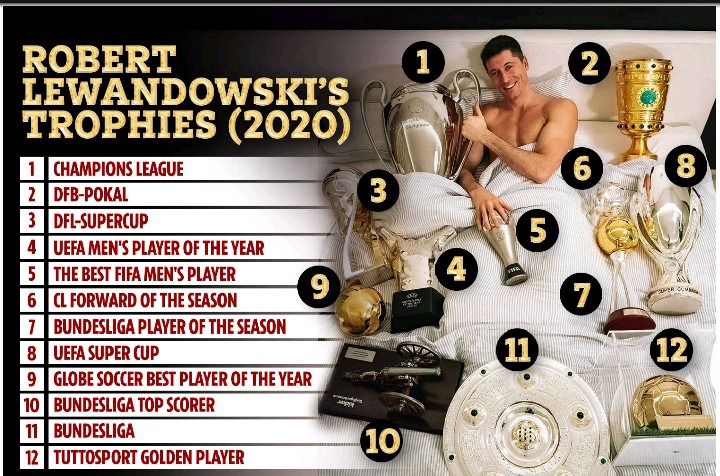 Every football fan is aware of the rivalry between Cristiano Ronaldo and Lionel Messi it is one of the greatest rivalries in sporting history. Lionel Messi’s fans believe he is better, while Ronaldo’s fans believe he is better. Both of these players have scored lots and lots of goals as well as broken many records. But now let's see who has scored more goals outside the box in the last four seasons.

Leo Messi has 33 goals, while Lewandowski has 7 and Cristiano Ronaldo 4. But when talking about all time Cristiano Ronaldo has more than 115 goals from outside the box in his carrier till now. These has been the top 3 players that has been dominating the game for a while now. However the likes of Kylian Mbappe and Haaland are already in the limelight, and are considered as the next generation of football stars. 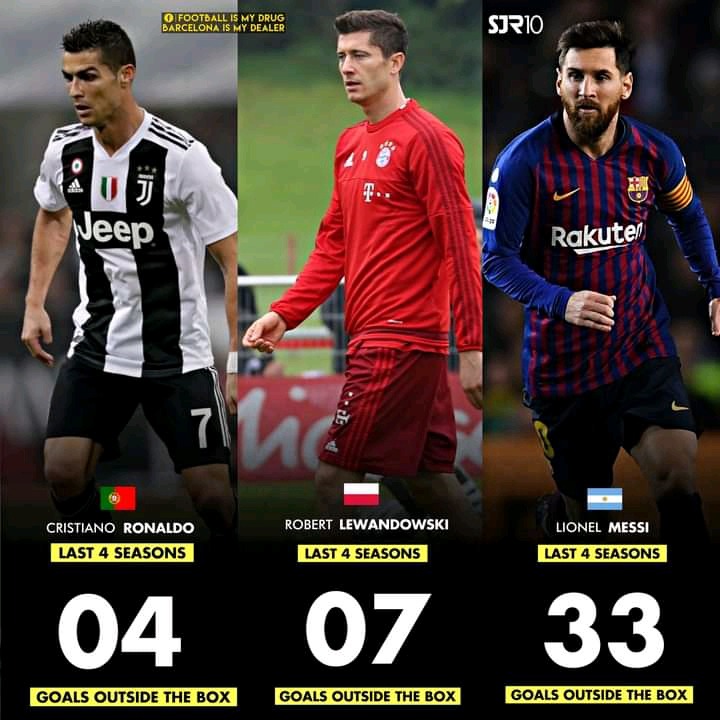