The essence of participating in any competition is to win the prize. In football, the price for winning any competition is the trophy that comes with such a trophy. Over the years, we have seen hundreds of top European clubs that have endured years of trophy drought which has damaged the prestige of the clubs. 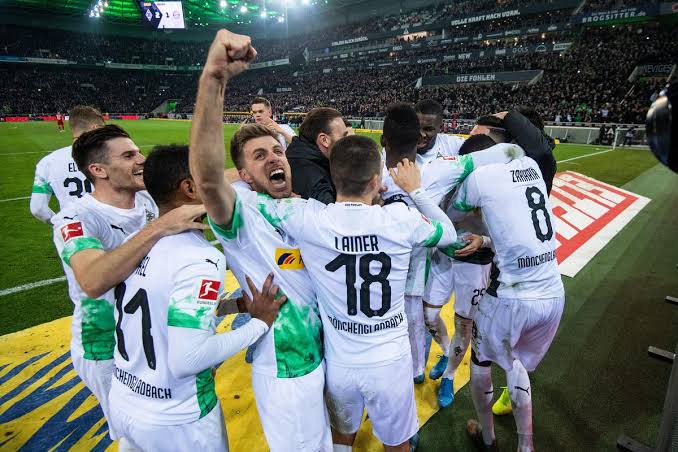 The first team we are going to look at is Borussia Monchengladbach of Germany. Monchengladbach has been without any trophy for 13 years. The last trophy they won was the German division 2 title which was won as far back as 2008. There was a time when Monchengladbach was one of the best teams in Germany. They dominated the German league and always took part in European competitions. 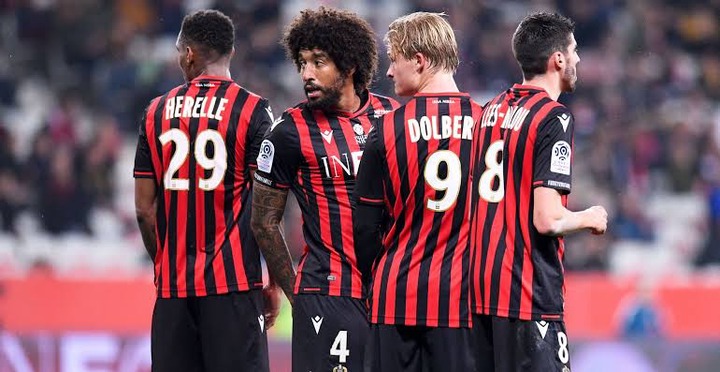 Nice is the second team on this list. It is sad to note that Nice has not won any trophy for 24 years. The last time they won any trophy was as far back as 1997 when they won the Coupe de France. Nice is one of the most successful football clubs in France. They gave won multiple trophies in France. However, after winning the French Cup in 1997, Nice has been enduring 24 years of trophy drought.

One of the things that gave affected Nice over the years is the lack of funds which has prevented them from challenging Monaco, PSG, Lyon, and Marseille. For most OGC Nice fans, it is heartbreaking to see a team that was at the top of French football to languish for 24 years without winning any trophy. 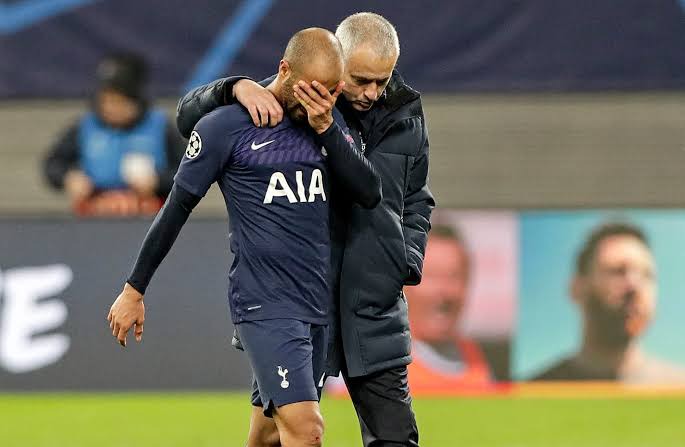 Tottenham is the first English team we shall look at. Tottenham is a household name in English football and it is disheartening knowing that it has been 13 years since Tottenham last won any trophy. The last time they won a trophy was in 2008 when they won the Carling Cup after defeating Chelsea in the final at the Wembley Stadium. 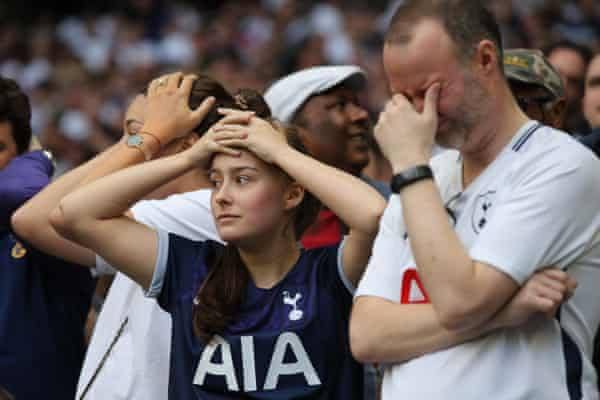 After winning the Carling Cup in 2008, Tottenham qualified for the Europa League because of the cup they had won. In 2008, the future was bright for Tottenham as fans thought that they will build on the victory. However, it has been 13 years and counting and Tottenham does not look like a team that will win any trophy in the foreseeable future. Tottenham came close to winning the UEFA Champions League but they list the final to Liverpool. 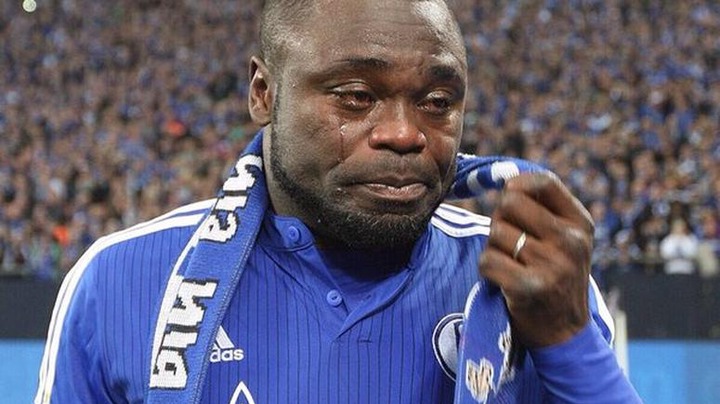 Schalke 04 is the second German team on the list. Schalke 04 has waited for up to 10 years without winning a single trophy and to worsen the matter, they were relegated from the German main division last season after enduring a bad 2020/21 season. The last time they won a trophy was in 2011 after they won the DFL Super Cup.

Schalke 04 has failed to win a single Bundesliga title since it was renamed from Oberliga to Bundesliga. Schalke 04 is a top German side with a rich history, however, they have continued to disappoint even in the German second division. To make matters worse, Schalke 04 does not look like a team that can win any trophy anytime soon. 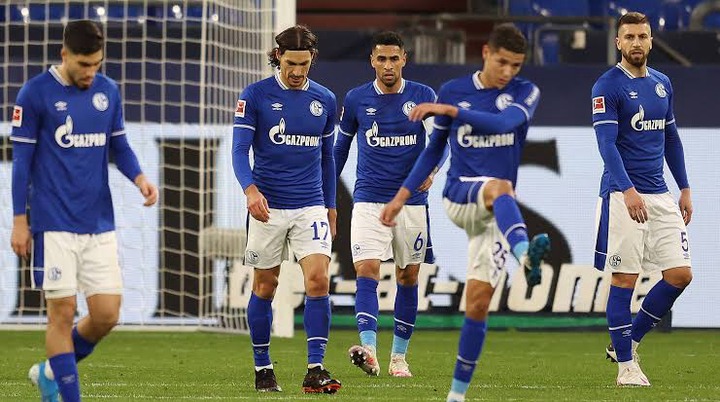 All the teams that we have looked at were once dominant in their various leagues before things turned out the way it has. For most of them, their downfall was mainly because of a lack of funds to compete with the big spenders. Hopefully, at some point, we will get to see them arise and shine once again.