Wolves Will Play In The UEFA Champions League Next Season, Despite Current League Position [Opinion]

By EntertainingNigeria (self media writer) | 2 years ago 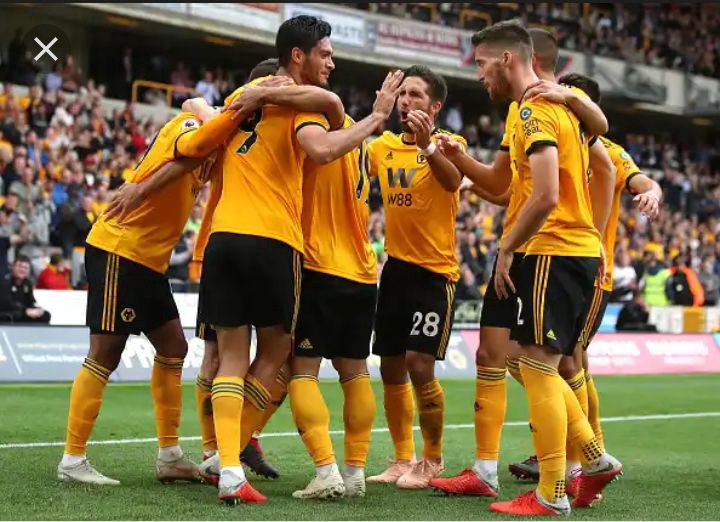 English club, Wolverhampton Wanderers might me making their UEFA Champions League debut next season despite the team's current standing in the Premier League table. 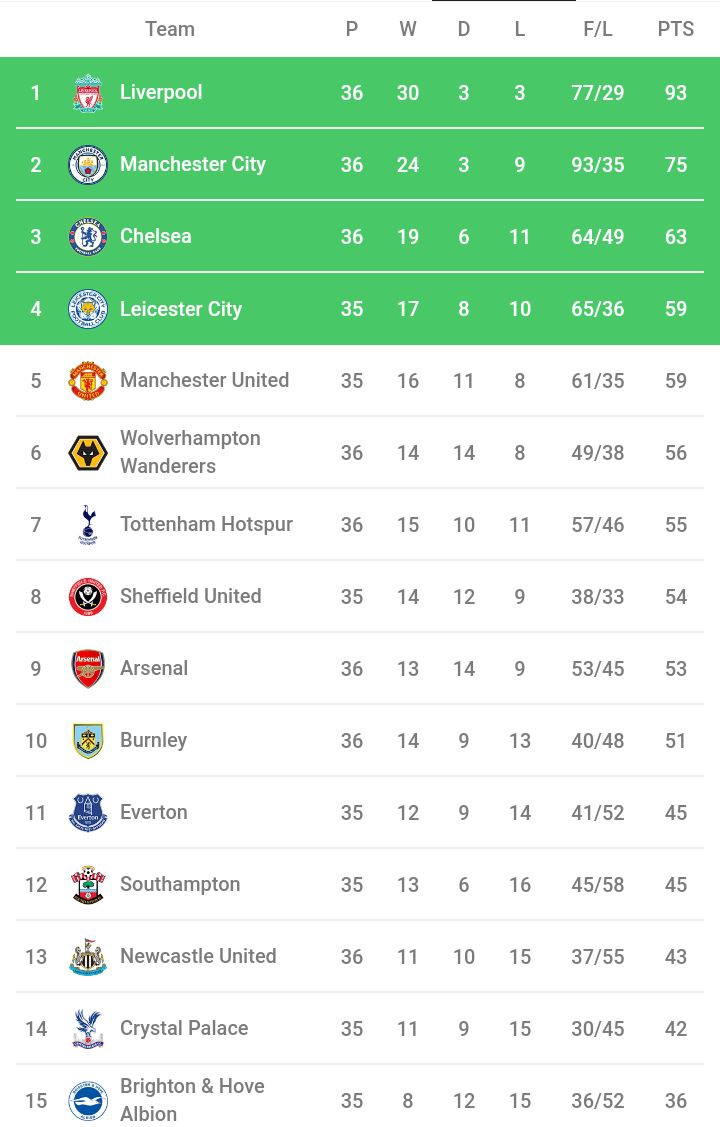 It seems impossible for Wolverhampton Wanderers to play in the next season's UEFA Champions League judging from their current position in that table above.

Only the teams in the top four position are allowed to compete in the UEFA Champions League the following season.

All they have to do is to win the UEFA Europa League this season which will definitely book them a place in the next season's UEFA Champions League.

Here is a screenshot of the UEFA Europa League fixtures. 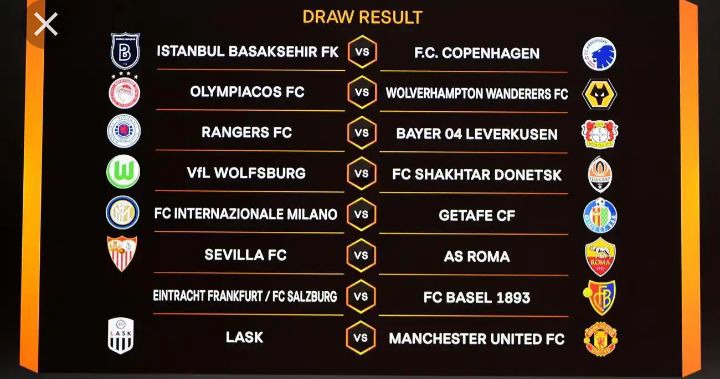 Wolves will have to defeat every team in the Europa League, including English rival, Manchester United, in their pursuit to make a Champions League debut next season.