Gernot Rohr Should Get The Best From Aribo

By ZephaniahBethelKalu (self media writer) | 11 days ago 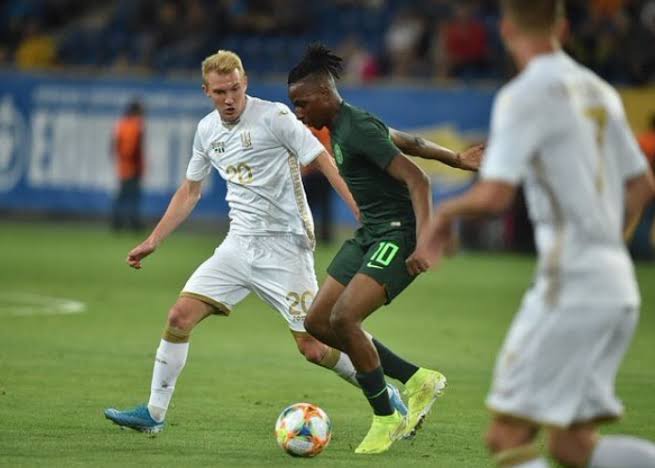 Before he made his debut for the Super Eagles, many fans did not know him. So in that friendly game against Ukraine, the Rangers forward announced himself to the team with a goal. He also got a goal against Brazil. Since then, has he really improved playing for the Super Eagles?

Joe Aribo is a regular player for Rangers and he assumes different roles for the side. He has played as a left back, a central midfielder, a winger and even a striker. For the Super Eagles, he has been confined to central midfield and he is doing what he can in that role 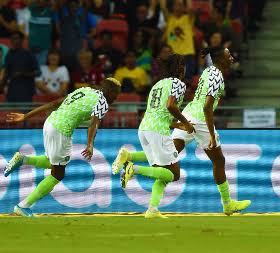 Wearing the number 10 jersey is weighty and Aribo knows it. Aribo has been a regular player for Rangers and plays in almost every game and that sometimes affects his productivity for the Super Eagles

Gernot Rohr likes Aribo's style of play and he will likely start the Rangers man in midfield with Ndidi and Iwobi if he is fit. Aribo has not really covered himself in glory in his most recent games for the Super Eagles and he has not been woeful either 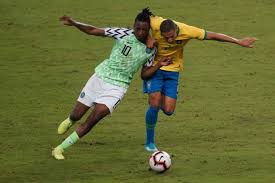 He is sometimes given a free role at Rangers or he plays just behind the main strikers but in the Super Eagles, his place can hardly be detected in some games. Granted, he has improved in his marking as can be seen in how he played in the last two games 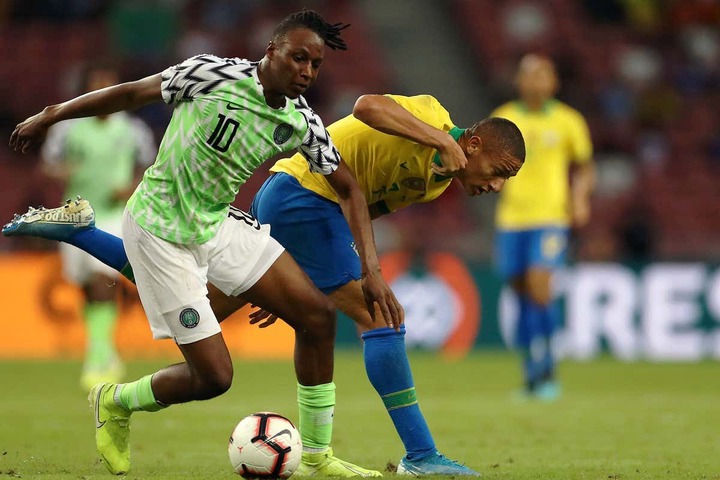 He should raise his game for the team, while Gernot Rohr should field him in a place that suits him most. He has the potential to bring flexibility to the Super Eagles midfield as he does for Rangers and Rohr must find a way to harness this potential

Aribo has scored 19 goals and has 14 assists for Rangers in 98 games. That means he has 33 goal contributions and that amounts to 1 goal contribution in every three games for Rangers. He is a gem to Rangers and Gernot Rohr must also get the best from Joe Aribo by finding the right spot for him