5 Goalkeepers that have never conceded from Lionel Messi.

By G.Updates (self media writer) | 1 year ago 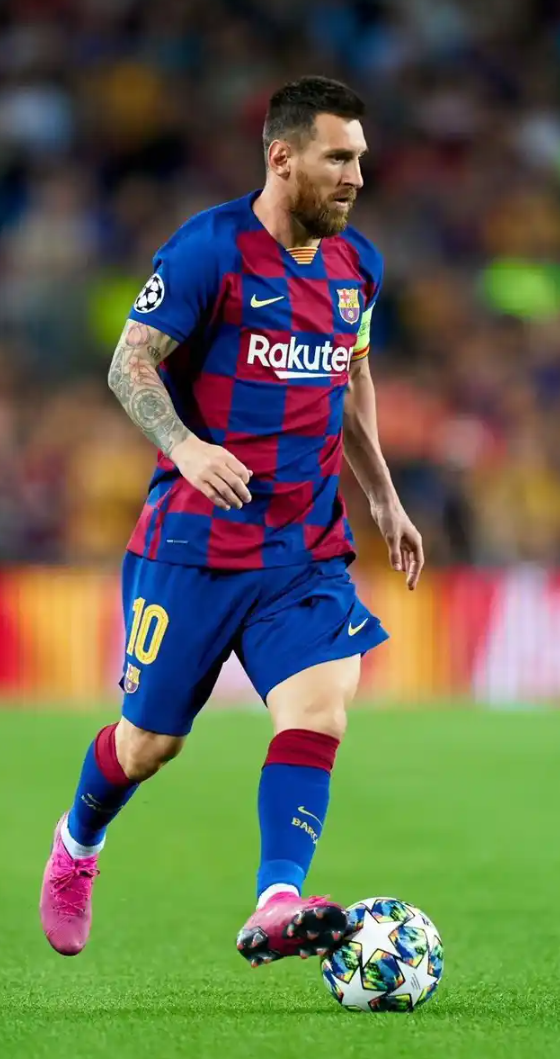 Messi a no doubt a very considerably choice as one of the greatest footballers of all time has set and broken many records in his career. 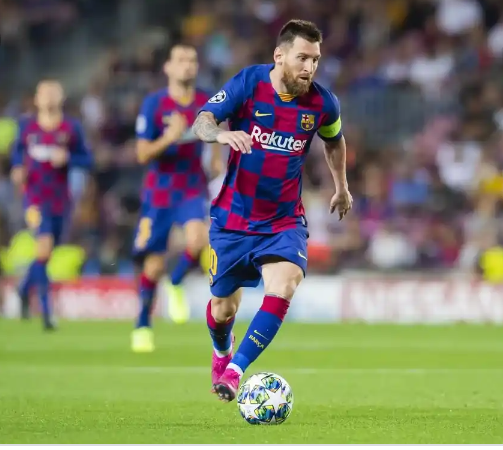 The 33-year-old Argentine forward has traumatised various goalkeepers with a whole lots of 644 goals over a span of 16 years, since he made his debut against Espanyol in October 2004, this article focuses on the very few of them that has escaped Messi's strike dilema. The list contains the top four goalkeepers to have faced Messi at club level and stopped him from scoring. 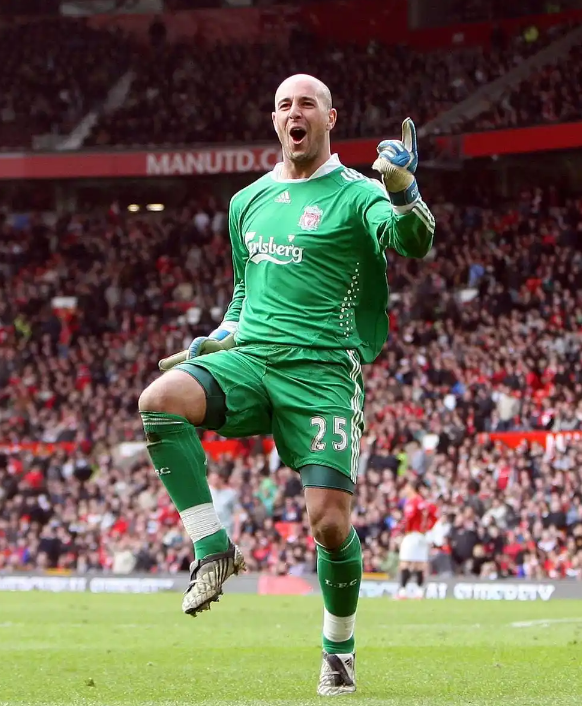 The legendary stopper is part of the Liverpool squad that knocked Barcelona out on away goals in round of 16 knock-out stage of 2007 champions league campaign. Reina conceded from Deco and Eidur Gudjohnsen, but denied Messi from finding the back of the net against him despite playing the whole 180 minutes. 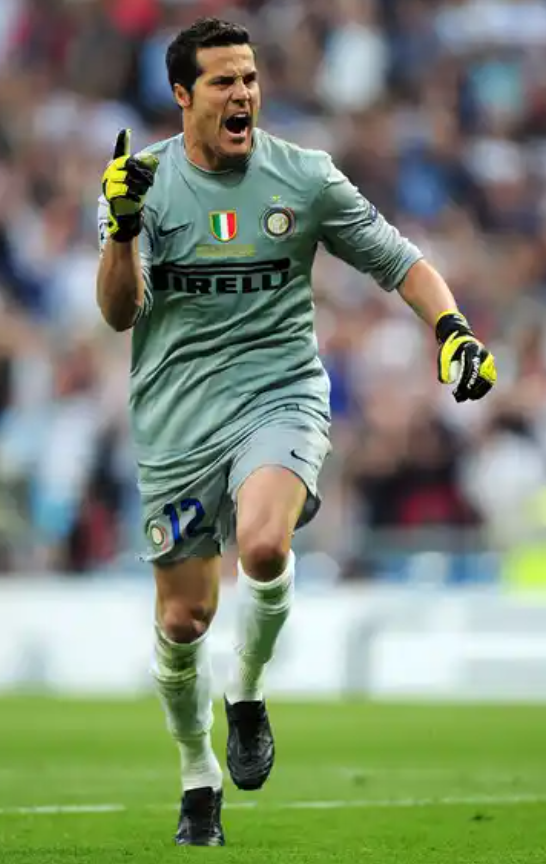 JULIO CESAR is the goalkeeper in Jose Mourinho's Inter Milan that produced a masterclass in defence to beat Barcelona with 3-2 aggregate in the 2010 semi-finals. Pedro and Gerard Pique were on the scoresheet for the Barca, the defence was too tight for Messi to get past through. 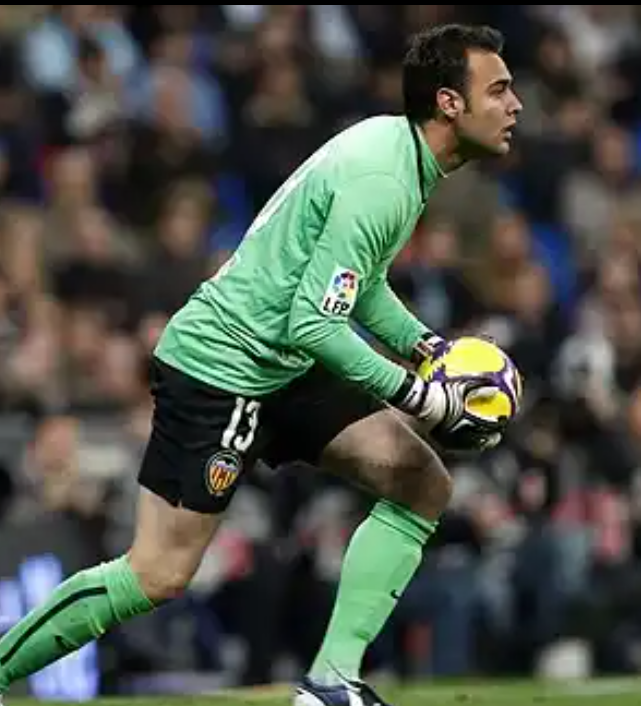 He managed to deny Messi in their three meetings, conceded four in a 4-0 defeat to the Catalans with Valencia in 2008, the following season he moved on loan to Xerez. Barcelona won 2-0 and 3-1 in their other meetings but Messi was unable to find a way past RENAN. 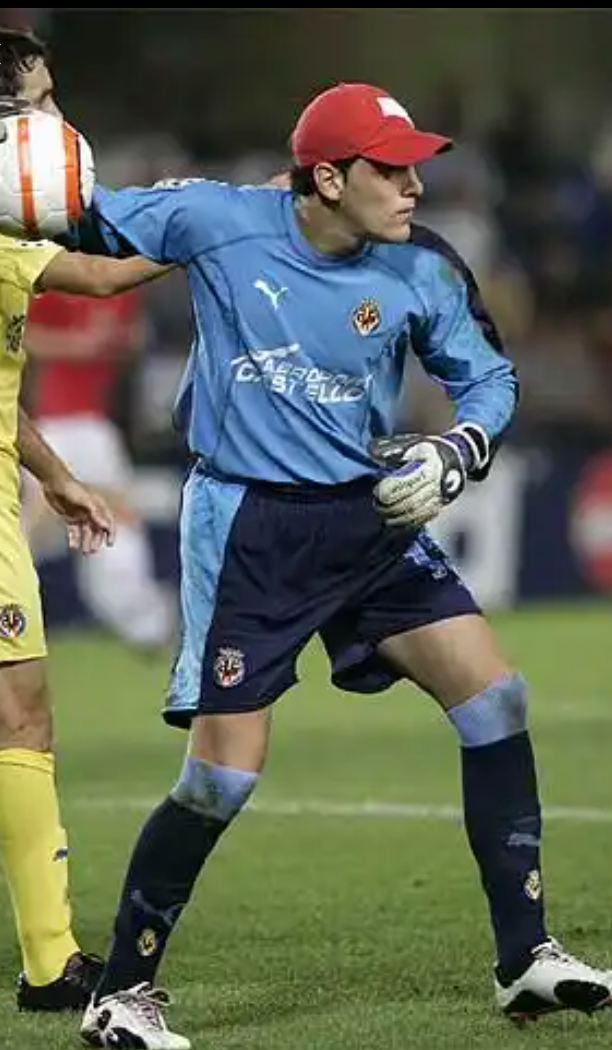 Sebastian Viera lost 2-0 with Villarreal in 2006, before the Yellow Submarine stunned the Catalans with a 2-0 win a year later. And he was part of another winning side over Barcelona 3-1 loss against them.

Sergey Ryzhikov made sure he did not conceded against Lionel Messi in as many as four meetings. He was opportuned to be the goalkeeper of Rubin Kazan side that shocked everyone by a 2-1 win at the Nou Camp before drawing 0-0 against them in the 2009 group stage. Having been drawn against them at the same stage a year later and drew 1-1 before losing 2-0 , In all the four meetings, Messi was denied the back of the net.

Thanks for reading this piece... Do have a nice day and Please do well by✌🏾 following this page for more general exclusives and bits😉

Wishing you a prosperous new year ahead.

Content created and supplied by: G.Updates (via Opera News )