4 Fixtures That Will Move Chelsea From 4 To 2nd Position 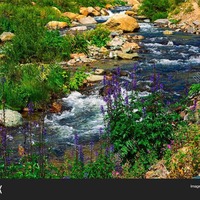 By Writerfundz | self meida writer
Published 14 days ago - 1433 views

Chelsea football club started the season with some new signings added to the squad and where totally in form till they lost their abilities of winning during the last period of Lampard at Stamford bridge which led to their fall in the premier league table. Thanks to the formation and proper use of players by Thomas Tuchel which has helped in rising the club through ranks up to 4th position. 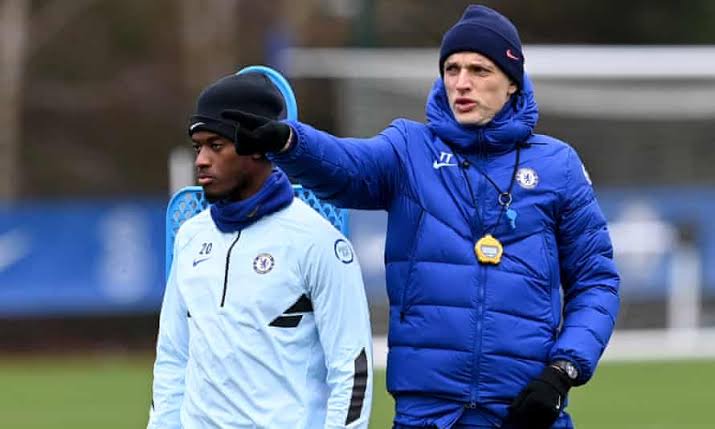 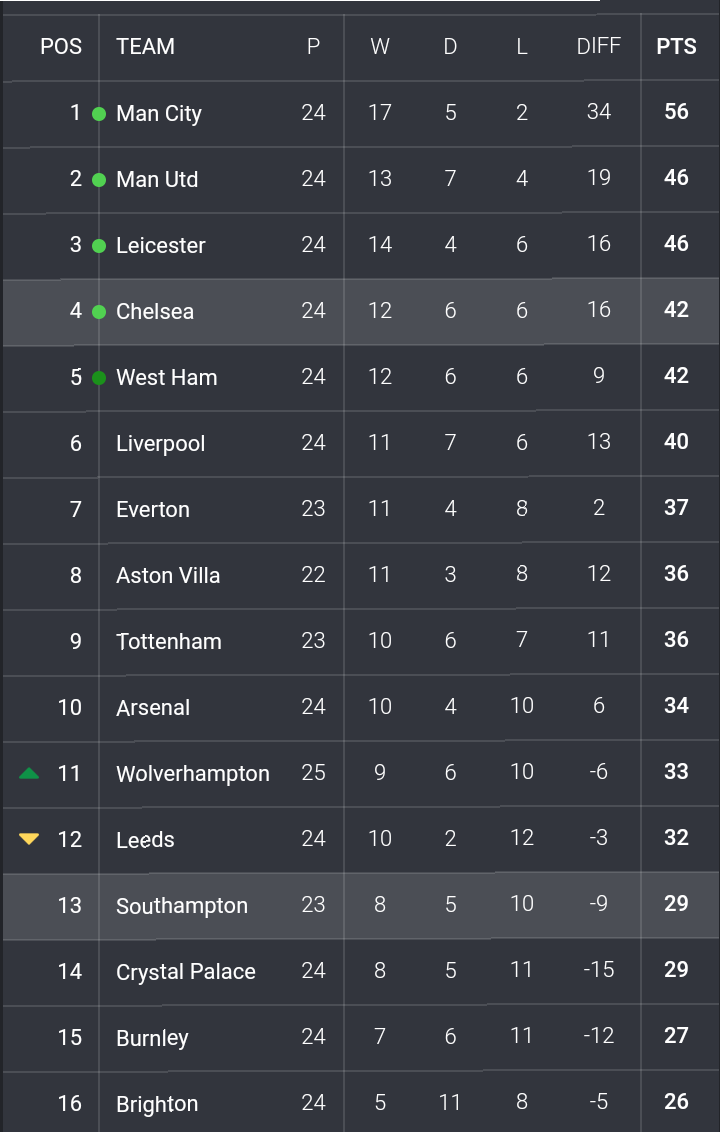 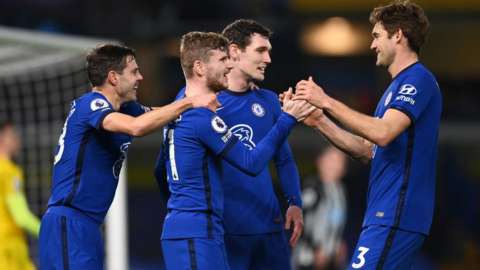 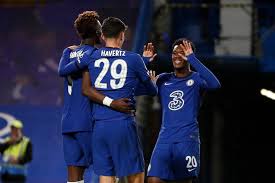 With Chelsea's strengthened defense this four fixtures can guarantee their lifting up to 2nd position as high chances are they'll win or draw some matches and not lose.

Chelsea's first game against Southampton in the season ended 3:3 due to lack of defense. Although Southampton is a club with good attack but they are currently not in form. Chelsea is currently in form with their defense tightened. Chelsea has never conceded any goal from any team since the starting of Thomas Tuchel's coaching apart from the own goal caused by Rudigier in the match against Sheffield, definitely the team is not going to lost against Southampton. 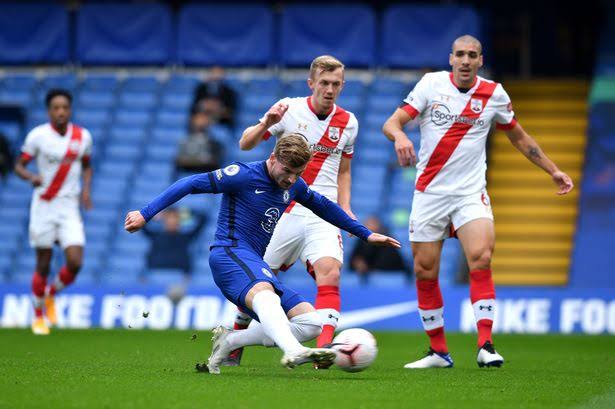 The first match with United ended in a goalless draw following wonderful saves from Eduardo Mendy, currently the both teams are in form but Chelsea has been playing quit well than United. United is also exhibiting great performances showing great attack and goal scoring abilities so there are high chances that the match will end in a draw again. 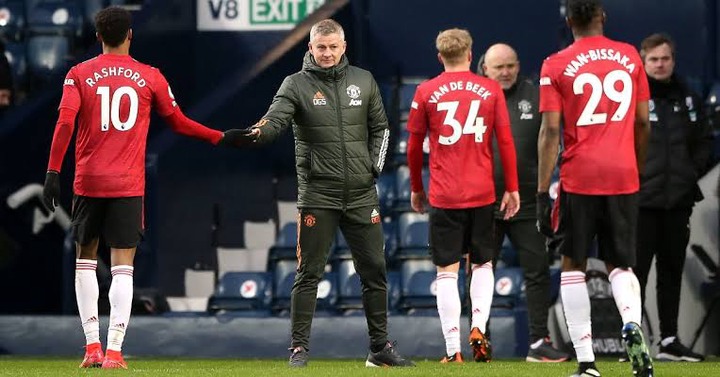 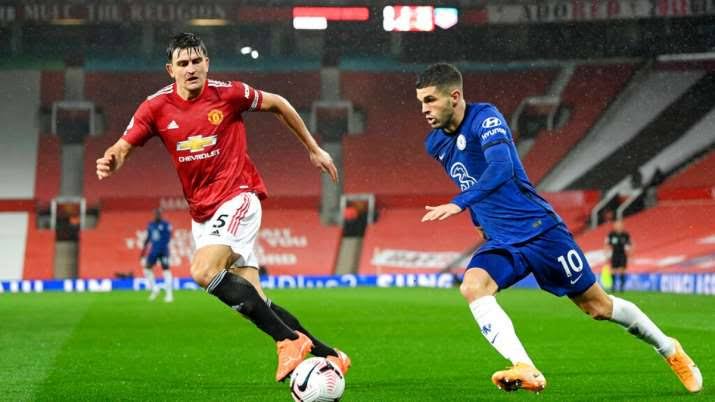 Everton saw off Chelsea with a 1:0 win in their first match, and Everton has been conceding goals since their last 5 matches and with Chelsea in form there's an opportunity at scoring goals against Everton is high and winning sure. 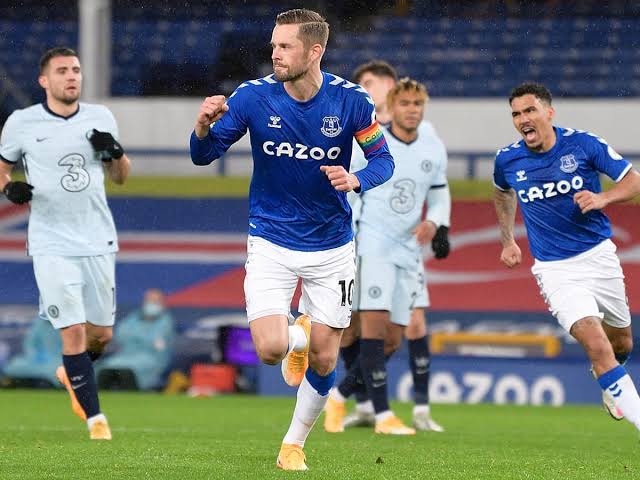 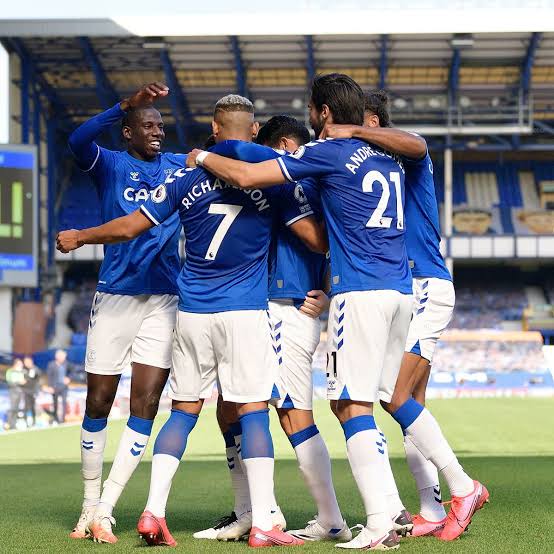 With the current formation of Leeds and their inconsistencies in winning and losing they will be no match for Chelsea and there are high chances the the blues will leave Elland Road with 3 points. 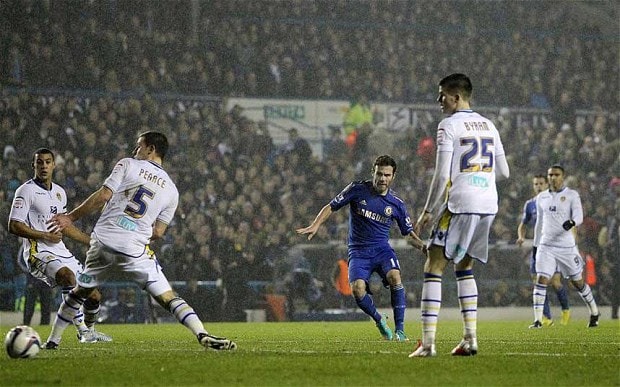 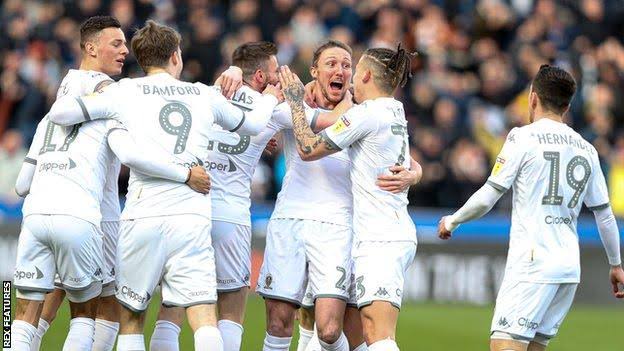 download nigerian gospel songs highest paid footballer 2019 oldest tortoise in nigeria palmcredit customer care stanbic ibtc app
Opera News is a free to use platform and the views and opinions expressed herein are solely those of the author and do not represent, reflect or express the views of Opera News. Any/all written content and images displayed are provided by the blogger/author, appear herein as submitted by the blogger/author and are unedited by Opera News. Opera News does not consent to nor does it condone the posting of any content that violates the rights (including the copyrights) of any third party, nor content that may malign, inter alia, any religion, ethnic group, organization, gender, company, or individual. Opera News furthermore does not condone the use of our platform for the purposes encouraging/endorsing hate speech, violation of human rights and/or utterances of a defamatory nature. If the content contained herein violates any of your rights, including those of copyright, and/or violates any the above mentioned factors, you are requested to immediately notify us using via the following email address operanews-external(at)opera.com and/or report the article using the available reporting functionality built into our Platform

Check Out Photos Of These Famous Footballers Kissing The Ball 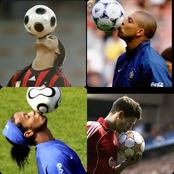 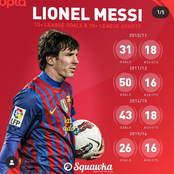 Erling Haaland Is The Fastest Player To Score 100 Career Goals. Can He Surpass Ronaldo's Record? 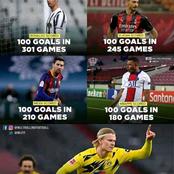 Checkout Teams that Have Conceded 8 Goals in The Champions league 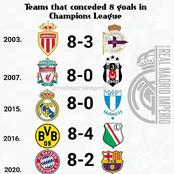 3 Ways Ole Could Lineup Against Manchester City Without Cavani, Pogba, And De Gea 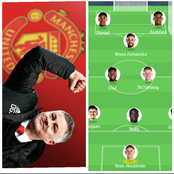 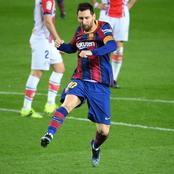 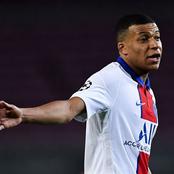 Barca were seen wearing a special entrance Jersey yesterday against Osasuna, see the reasons for it. 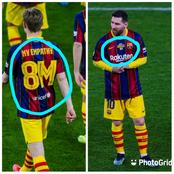 Pele picks his heir at last, check him out 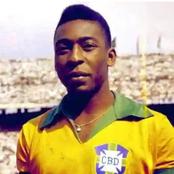