Manchester United's Next 6 Matches That Could Define Their 2021

By Nenlemwa (self media writer) | 6 days ago

Manchester United have confirmed Raphael Varane will be out for a few weeks with a groin injury. Meanwhile, Harry Maguire is still out with a calf injury.

With six matches against top teams in England and Italy, solskjaer's side will need to work hard to get points on the table of premier league and champions league.

Manchester United have testing times ahead. 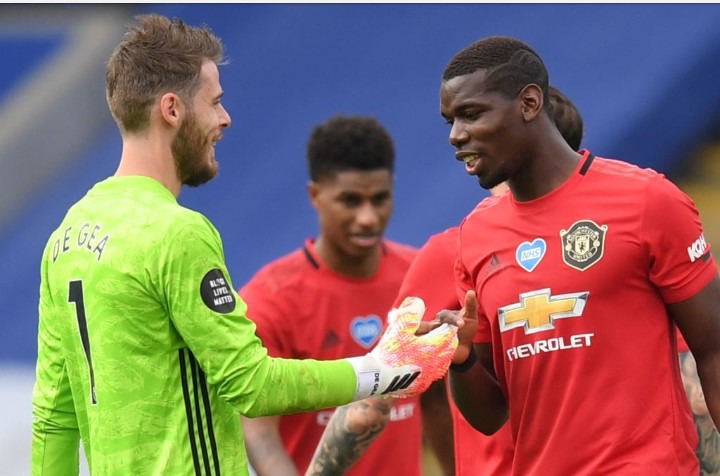 Let's take a look at Manchester United's next six matches that could determine their position on the table by the end of 2021.

Manchester United may find their matches against Leicester tricky. The packed schedule coupled with Leicester's recent rise will make them very hard to beat, so Manchester United should be particularly careful about this match.

This clash may well become quite tricky for the Red Devils. 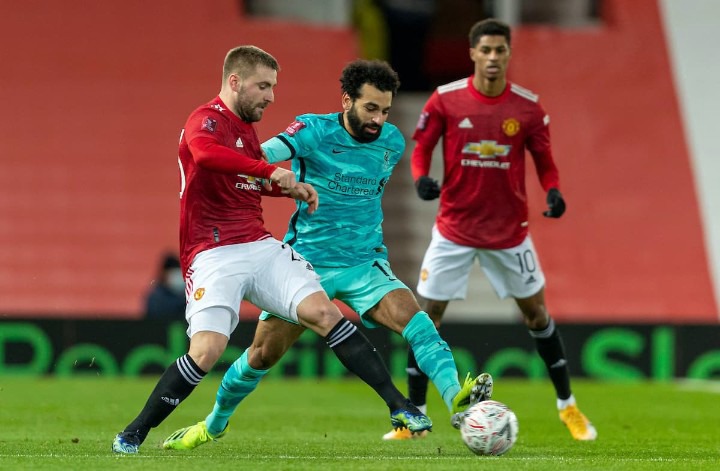 The Red Devils may need to show a brave face with tactical genius to overcome the odds in this encounter. 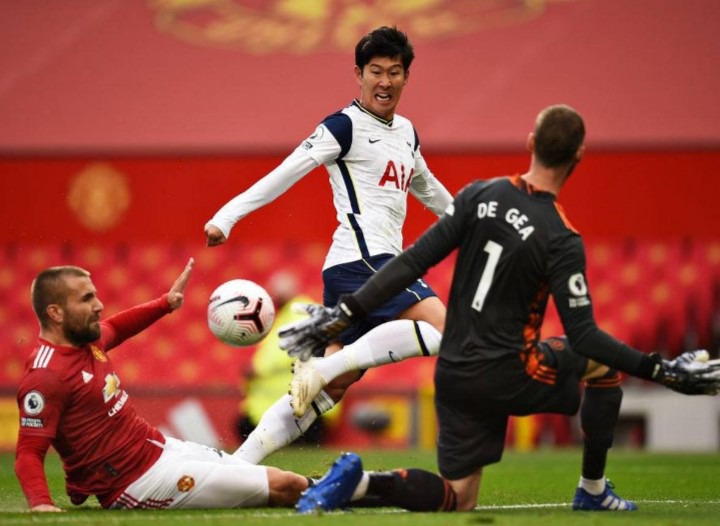 Manchester United needs a great display of determination from the players as every player from both sides would want to win.

It probably won't be easy, though, and they will have to respond under very demanding circumstances here. 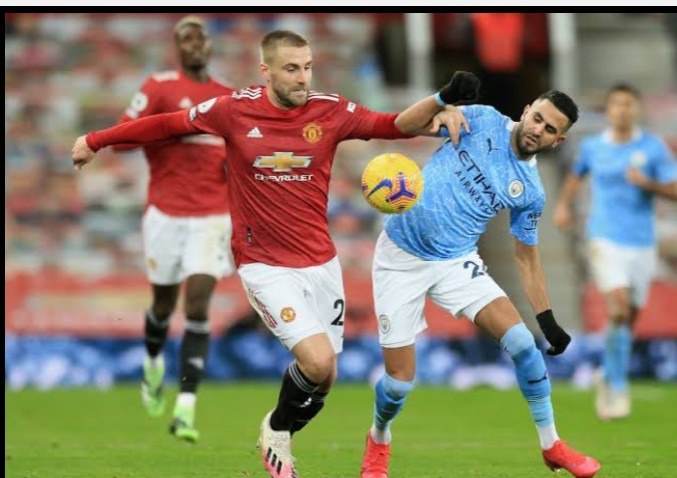