The premier league game between Manchester united and Liverpool went down this evening at the Old Trafford,as Anti-Glazer's protest continues.

Manchester united returned to the premier league,after losing against Leicester city at the Old Trafford.Meanwhile,Liverpool are still closing in on Chelsea after beating Southampton 2:0. 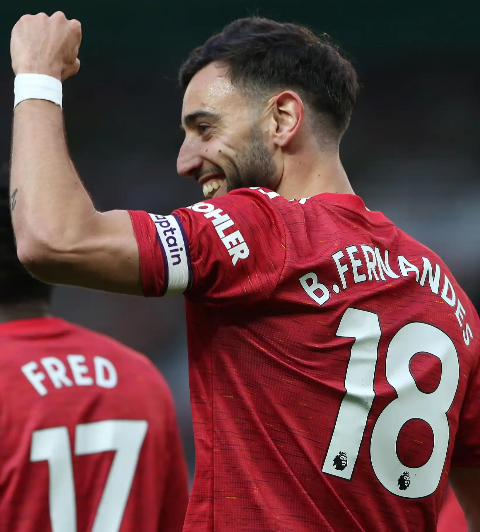 Manchester united took the lead at the 10th minute,as Bruno Fernandes scored after his effort is deflected past the goalkeeper. 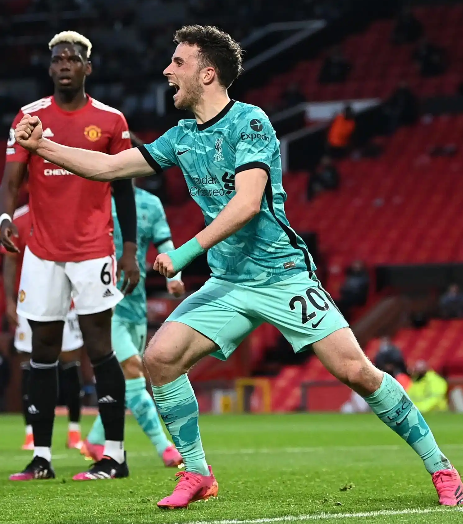 At 34 minutes,Diego Jota equalized the scoreline with fantastic back heeled goal.Liverpool continued to press on Manchester united defence,with some clear goal attempts.

45+3 minutes,Alexander-Arnold whipped the ball in from the flank,and Firmino doubled their lead with a bullet header. 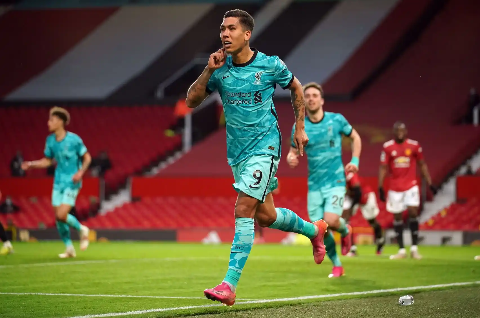 Two minutes into the second half,Roberto Firmino scored from a loose ball,after Arnold's shot was blocked by the goalkeeper.

At 63 minutes,Cavani took Rashford’s pass and waited for the run beyond, before carving the opponent's defence open with a through pass to Rashford,who then slipped a lovely finish inside Alisson’s far post. 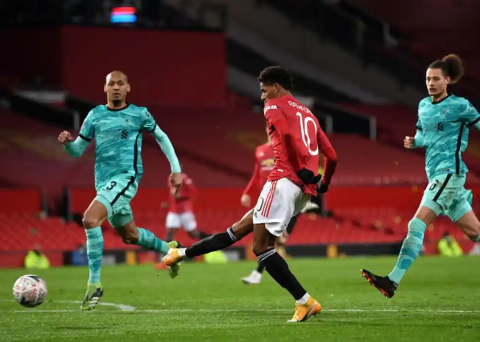 Liverpool's striker,Salah made it 4:2 after taking a long pass from Jones,before beating the goalkeeper in a 1 on 1 position.

After the game ended 4:3,see how the premier league table looks like. 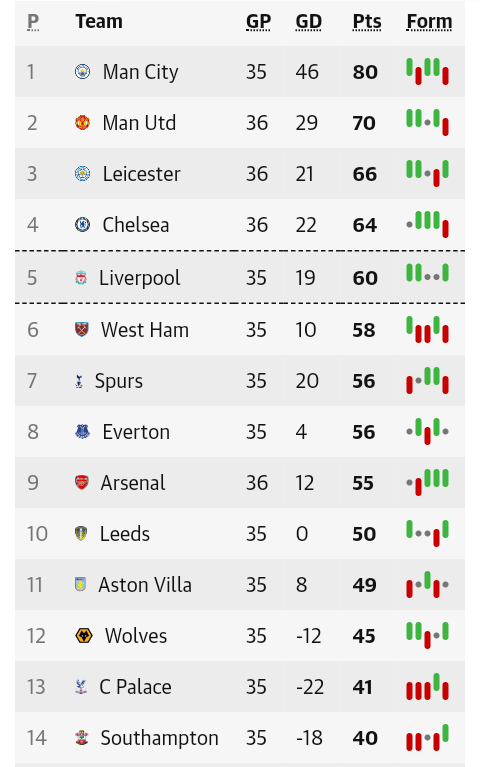 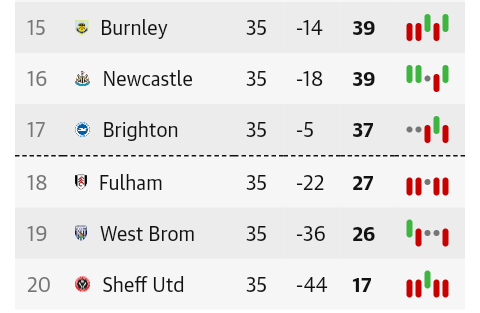