By Sportsvilla (self media writer) | 2 years ago

We might not know when to expect the 2020/21 season of the Nigeria professional football league , but if the words of the league management company are to be taken seriously, then we should be expecting the NPFL in October. 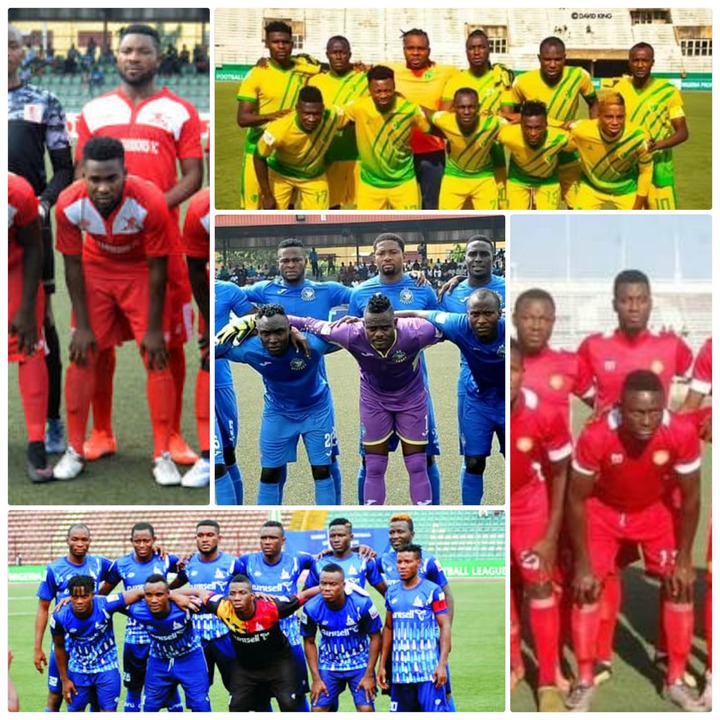 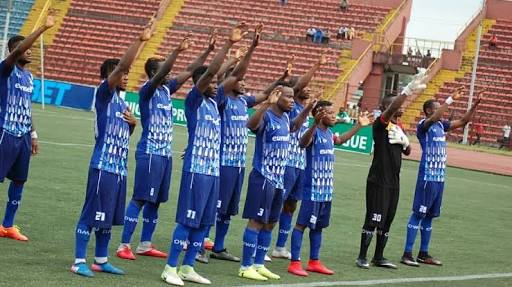 Rivers United: They were in a very good form last season finishing second on the table before the league ended abruptly and they went with the PPG system which saw them finish 3rd on the log. They hope to continue from where they stopped and they have identified some precised area to strengthen , I think they have got the right players , "the Rivers galacticus". 80.5% chances of winning the league. Enyimba fc: unarguably the most successful team in Nigeria, full of ambitions , shipped out a handful of players and replaced them with a fresher and younger ones. They would fancy the league for the 9th time. 80.2% chances of winning the league. 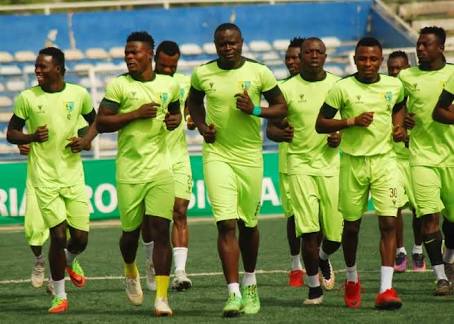 Plateau United: With Coach Abdul Maikaba at the helm of affairs the guys from Jos are on the right track. Plateau United are the current champions, they have gone for their business wisely, basically to add more quality to the team. 79.8% chances of winning the league. 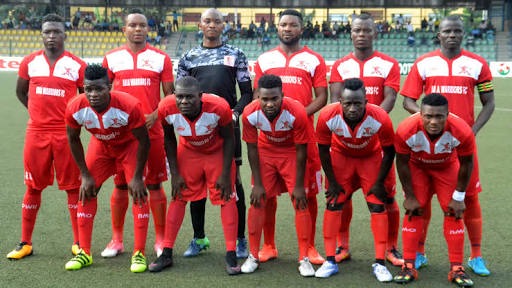 Abia Warriors: They are overhauling a team that didn't do well last season, they started by appointing the former home base Super Eagles coach Imama Amapakabo , they have since added quality players to the team, they may not win the league but will prove a tough nut to crack. 75.1% chances of winning the league. 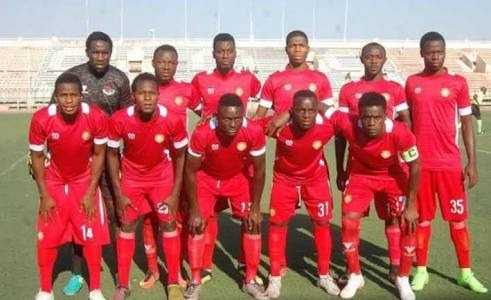 Wikki Tourist: They have been one of the busiest in this transfer window, they have gotten some good names in their ranks maybe not good enough to win the League, but they will definitely pose a treat to the big boys and turn out to be a surprise contender for the title. 72% chances of winning the league.

Content created and supplied by: Sportsvilla (via Opera News )